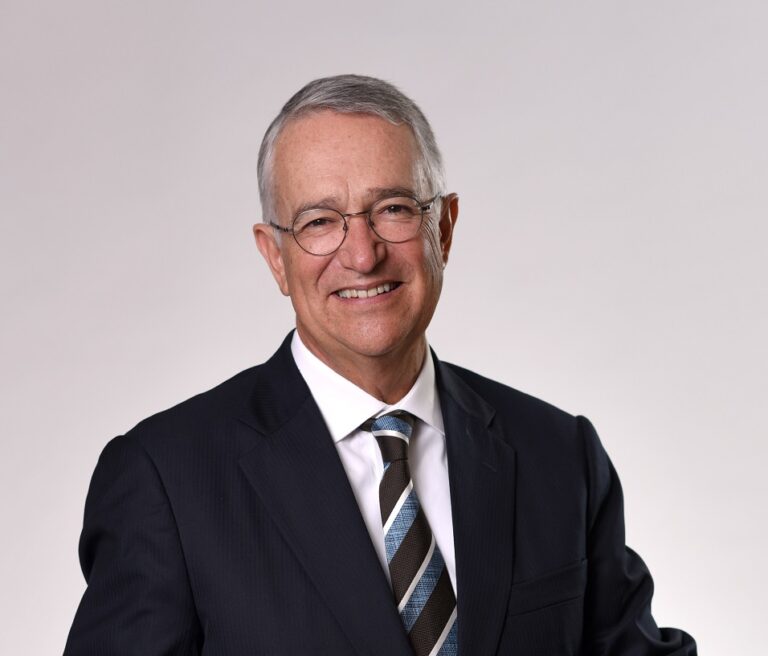 The third richest Mexican billionaire, Ricardo Salinas Pliego, advises investors to buy Bitcoin and forget about selling. He further added that “Trust me, you’re going to thank me later.” Ricardo is a big Bitcoin bull and is also planning to offer Bitcoin services in Mexico via his bank. This is also going to be a first in the country and shows that he wants to push adoption in the country.

Ricardo is also a man of stature with a net worth of $13 billion. He is the founder and chairman of Grupo Salinas that has interests in various fields, including financial services. Ricardo recently tweeted about his take on Bitcoin investment. His advice for investing in Bitcoin is something we have heard time and again from novice investors and long-term hodlers. All of them say one thing, buy Bitcoin and forget about it. There are a few like Micahel Saylor, CEO of Microstrategy, who says that he never plans to sell his Bitcoin.

In the past, Ricardo explained that Bitcoin is an asset and has so many advantages that make it like gold in the modern world. This is why even after a crash, Ricardo recommends buying Bitcoin because the fundamentals are clear to him. He also talked about the problems that government has with Bitcoin. They don’t like it because it gives people the opportunity to get out of the fiat trap, which eats away your money and doesn’t give you control. Ricardo even used the word ‘fraud’ to describe fiat currencies calling out the reckless way of printing money in the US like 3rd world countries.

What makes Bitcoin even more attractive after the crash?

Bitcoin below $40k is such a great buy because many people lost the train when it suddenly took off after Tesla’s investment news. And if you are able to get some below $30k, then even better. The ultimate fundamentals and adoption make it clear that no matter how volatile it is in the short term, the price will surge in the long term. Therefore, instead of keeping excess money in fiat, the better idea is to invest in Bitcoin.

What are your thoughts as Mexican billionaire advises investors to buy Bitcoin? And will you take this word and buy the dip? Let us know in the comments below. Also, if you found our content informative, do like and share it with your friends.