Xiaomi is now seeking to conquer the laptop market in India. Following the recent debut of the Redmibook 15 series in the country, Xiaomi has now launched two new premium Mi Notebooks. The Mi Notebook Pro and Mi Notebook Ultra were showcased at Xiaomi’s “Smarter Living 2022” event. Both feature a 3.2K display, 11th-generation Intel Core H-series Tiger Lake processors with fast charging, and many other features. 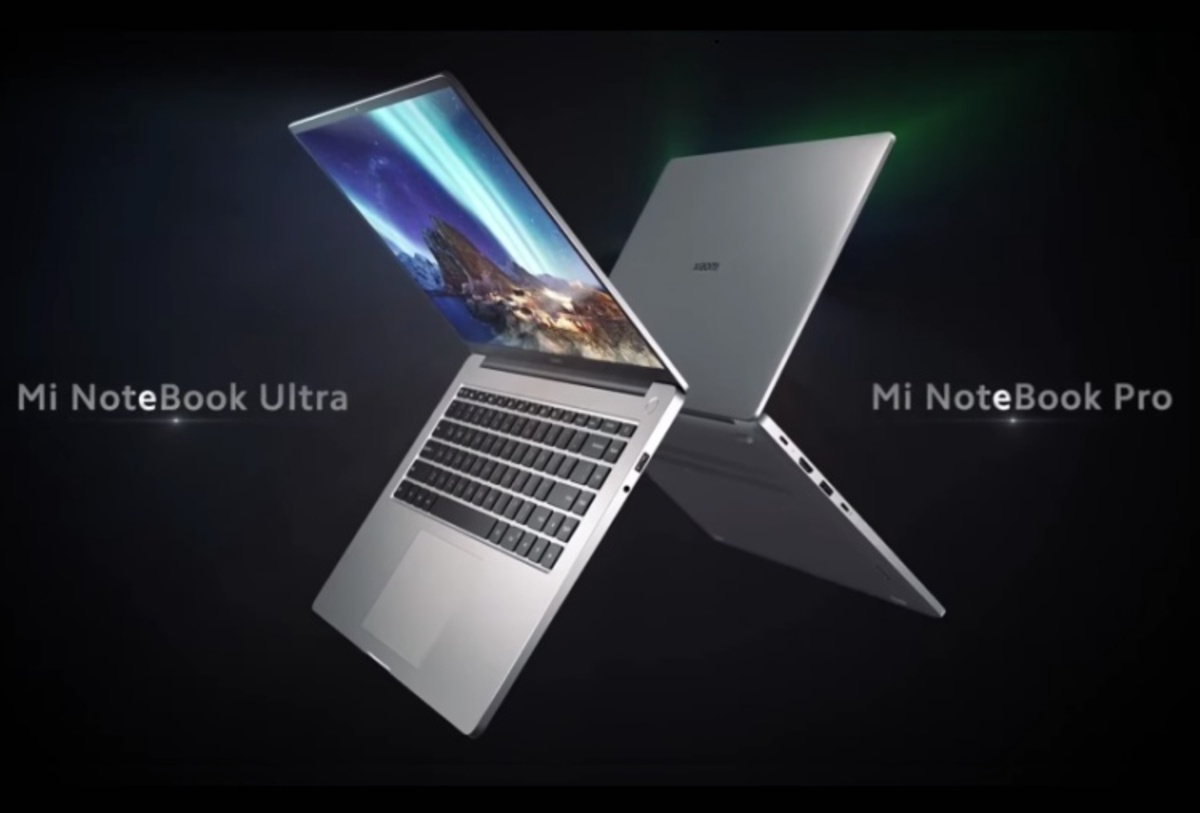 This laptop is Xiaomi’s most expensive gadget in India so far. Mi Notebook Ultra features an aluminum unibody structure that is both thin and light in weight. The laptop barely measures 17.9mm thick and weighs 1.7 kg. The design (including the Mi Notebook Pro) looks likely to be influenced by the Apple MacBook Pro. 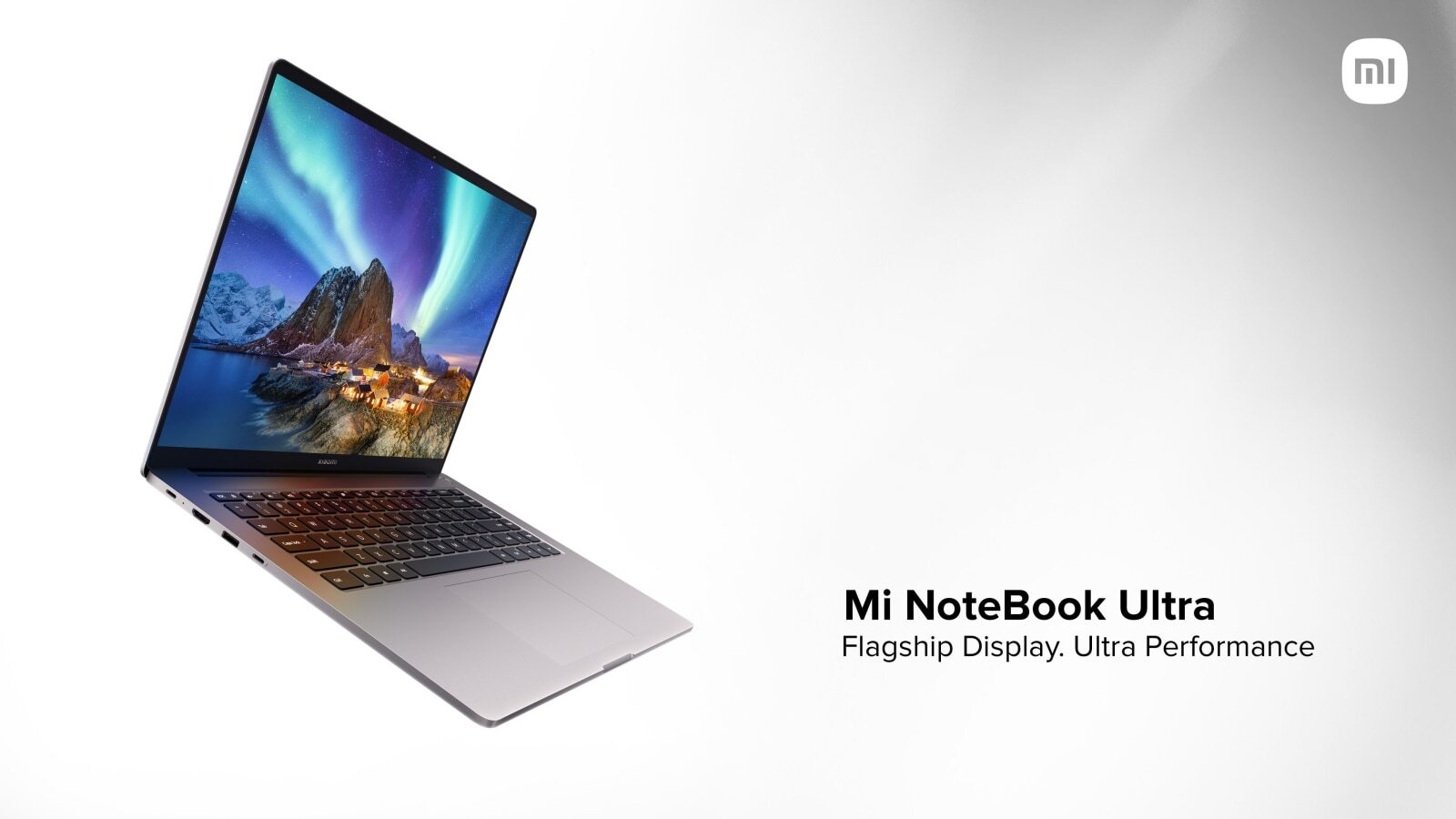 The Mi Notebook Ultra’s most outstanding element is arguably its gorgeous display featuring a 15.6-inch 3.2k IPS LCD display with a 16:10 aspect ratio and a resolution of 3200 x 2000p. The display featured offers a 90Hz refresh rate, a 100% sRGB color gamut, DC dimming, with a hardware-based blue light filter, among other features. In India, this is perhaps the sharpest display Xiaomi has ever offered in a laptop (unlike the latest Redmibook 15).

Both the Mi Notebook Ultra as well as the Pro are powered with an 11th-generation Intel Core i7-11370H CPU. There’s also a 512GB NVMe SSD for storage and up to 16GB of 3200MHz RAM underneath the beast. In addition, the laptop integrates Intel Iris Xe graphics rather than Nvidia’s MX450 GPU, which is offered in China on the very same model.

On the right, you’ll find a USB-A port with a 3.5mm audio jack. One USB-C port with Power Delivery, a Thunderbolt 4 port, a USB Type-A port, and an HDMI 1.4 port are all housed on the left edge of the device. A two-way 2W speaker setup with DTS audio compatibility manages the audio. The notebook includes a 70Wh battery that is said to provide 12 hours of battery life and a  65W fast charging brick is also included with the box.

The Mi Notebook Pro and Ultra variants have merely small but noticeable differences. The Pro model is slightly slimmer (17.3mm) and lighter (1.4kg) than the Ultra Notebook. The Mi Notebook Pro has a smaller 14-inch 2.5K QHD+ display instead of the 3.2K display with a 100 percent sRGB color gamut, 2560 x 1600p resolution with 60Hz refresh rate, and a peak brightness of 300 nits. 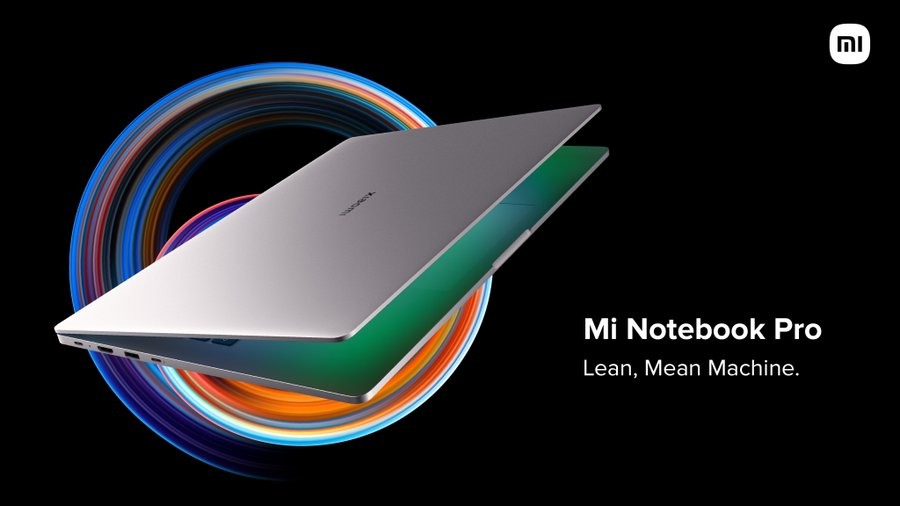 Other than that, Xiaomi claims a battery life of up to 11 hours, in comparison to the Ultra variant’s 12-hours. The USB Type-C port on both laptops delivers 65W fast charging. They have a 1.5mm key travel scissor design keyboard with backlighting. The Mi laptops are equipped with a fingerprint scanner and a larger trackpad. These notebooks come pre-installed with Microsoft Office apps and run Windows 10 Home out of the box which eventually will be upgraded to Windows 11.