The meme currency Shiba Inu has recently seen a huge price jump. In the past week, the price of the cryptocurrency increased by 230%. While we all know that Shiba Inu is nothing special and is here mostly for fun and compete with Dogecoin, Michael Burry has openly criticized the token. Pointing out the huge supply of Shiba Inu he said that it is pointless. And it does make sense because even the price action of the token has been immensely volatile (even in cryptocurrency standards).

At present, Shiba Inu is trading at $0.0002739 which is over 3 times the price last month. This has caught the attention of Michael Burry who is famous for his housing crash prediction. While he also predicts that crypto is in a big bubble which most of us don’t agree with, I think his opinion on Shiba Inu is much more justified. He tweeted that, “Shiba Inu (SHIB) is a token that aspires to be an Ethereum-based alternative to dogecoin (DOGE), the popular meme coin. Unlike bitcoin, which is designed to be scarce, SHIB is intentionally abundant — with a circulating supply of one quadrillion.” 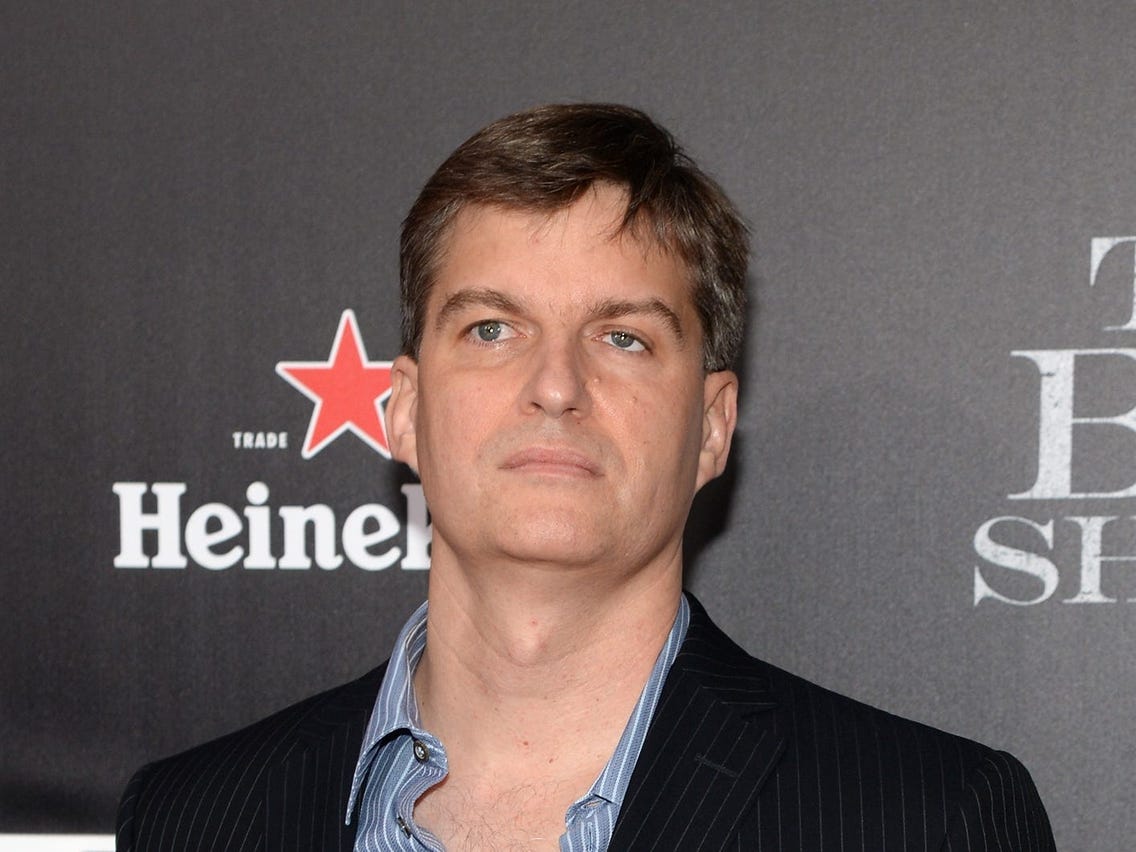 This circulation is so high that it makes the entire meme currency a real joke. And even after Ethereum founder Vitalik Buterin burned a lot of tokens, there is a huge supply left. Another problem is the very few use cases that are present with Shiba Inu.

Should you buy Shiba?

I am not personally invested in Shiba but if you always wished you invested in some currency when it surges then owning some Shiba Inu is not a bad idea. While I don’t like the idea of meme currencies like Doge, I recently invested in it just for peace of mind. This investment is less than 1% of my portfolio and is there just for the sake of it. So, in a similar way you can invest in Shiba Inu as well. Do note that before investing, do your own research as this is not financial advice.

What are your thoughts on Michael Burry calling the latest price increase of Shiba Inu pointless? And do you agree or disagree with him? Let us know in the comments below. Also, if you found our content informative do like and share it with your friends.