Michael Burry is on Twitter again, warns about market bubble

Michael Burry is back on Twitter and warns the investors that the market is in a bubble of unknown scale. Burry, who is also known as “Big Short” shares his thoughts that prices in stock, bitcoin, and other trades will fall. Burry took a 10-weeks break from Twitter, and now he is back with a blast on the bubble. 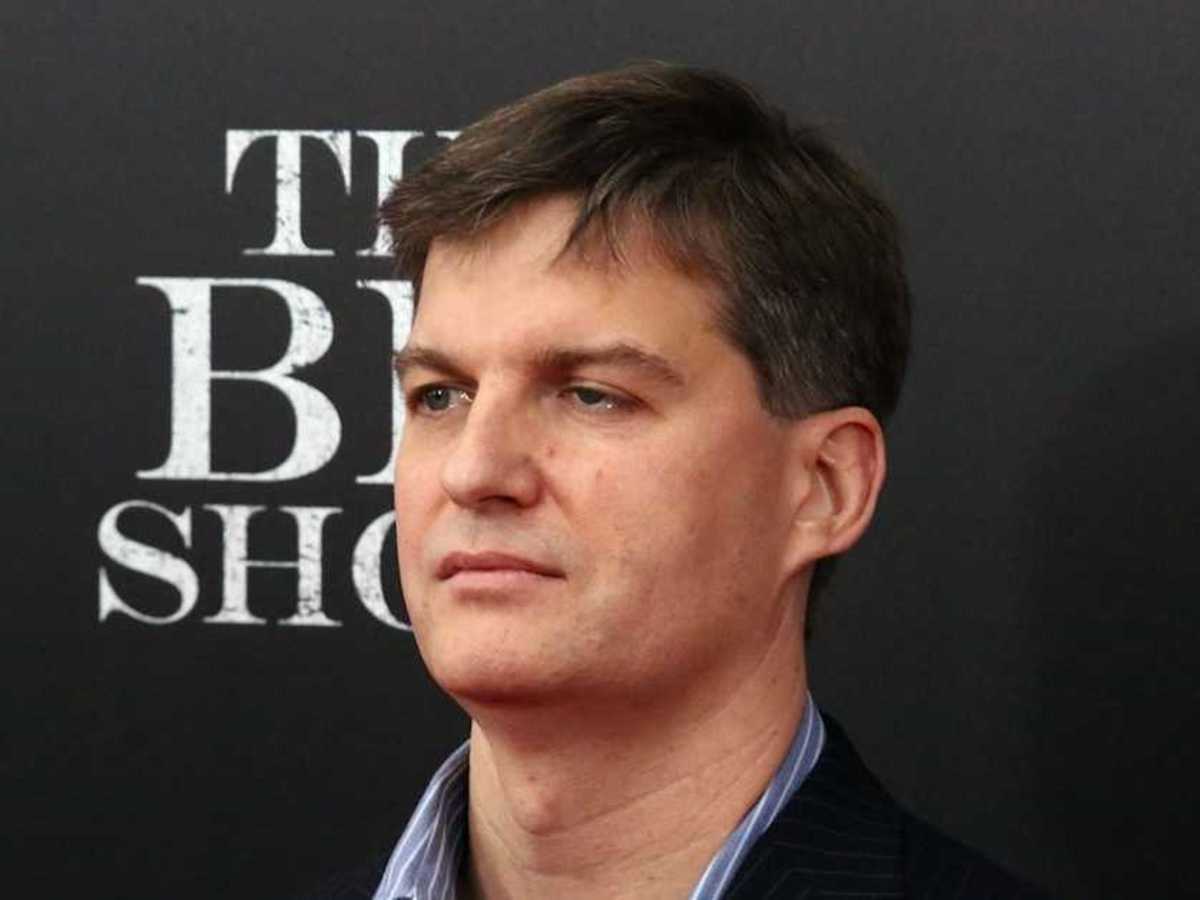 Burry is an American investor who came into the game a decade ago. In 2007, when the greatest speculative bubble shocks everyone in trading, Burry was shot to fame. Michael is the head of Scion Capital. Burry receives a lot of respect on Wall Street for being a great money manager. Many call him a “Big Short,” referring to his analogy of prices going down for Tesla, stocks, and other trading platforms.

His first tweet after coming back to Twitter was very bold. Also, Burry has a notion saying that investors are more greedy now, and therefore, they are risking everything on something superficial. So the “Big Short” investor took a break of 10 Weeks after being completely negative about Tesla stocks, GameStop, Cryptocurrencies, inflation, and many more. Burry compares them with the market crash of housing and dot com bubbles. He further goes on to say that the market is dancing on a knife’s edge.

Burry and his Tweets

Barry has his Twitter display name as ‘Cassandra,’ and in my opinion, it is apt. Cassandra was a priestess in Greek Mythology and had a curse of sharing true prophecies, but no one will believe. That’s quite harsh. Don’t you think?

Till now, whatever Burry has done does portray that maybe he is completely against bitcoin. But that’s not the case; Burry doesn’t hate bitcoin but is very skeptical about future benefits. For example, Michael Burry mentions that he thought firms would launch their own cryptocurrency and digital coins. But, also, the investors go on to mention that no one knows the future, “anything can happen,”-he adds.

Yes, for the past few weeks, bitcoin and altcoins price has gone down to a low point, but investors didn’t lose hope. Unfortunately, many are in debt while bidding on the leading cryptocurrency, which is why Burry’s worry.

What are your thoughts on Michael Burry’s tweet? Do you think investing in bitcoin is truly on a knife’s edge? Let us know in the comment section below. And if you like our content, press the thumbs up button and share with your friends and family.