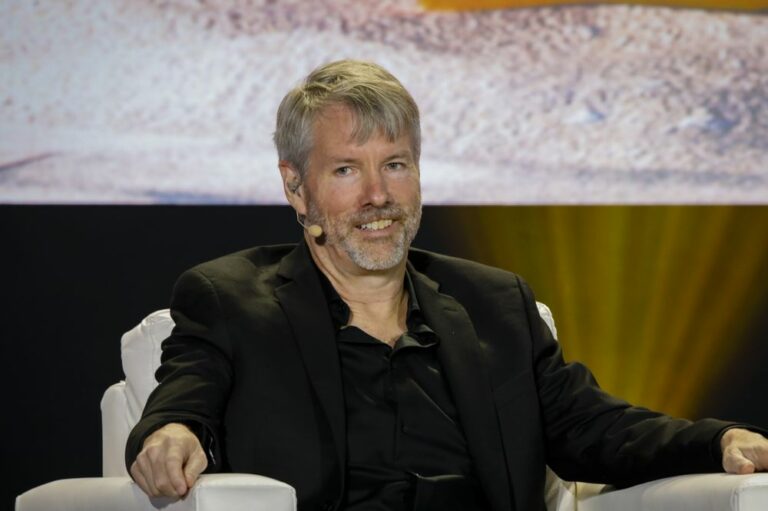 The former CEO of Microstrategy, Michael Saylor, is a very outspoken advocate of Bitcoin. As the CEO, he acquired around 130,000 Bitcoins for the company, making them the largest institutional Bitcoin holder. Recently, the company also made a $500M stock sale to buy more Bitcoins. This shows the company and Michael’s belief in the asset’s future. So, as the misconceptions surrounding Bitcoin increase, Michael Saylor talks about them in an open letter.

Recently, the U.S. Office of Science and Technology Policy published a report about Bitcoin mining and the proof of work consensus. It said that the mining of Bitcoin is having an adverse effect on the environment. The report also talked about how Russia should take a stance against the industry. So, Saylor’s report talks about mining and the environmental impact it actually has. 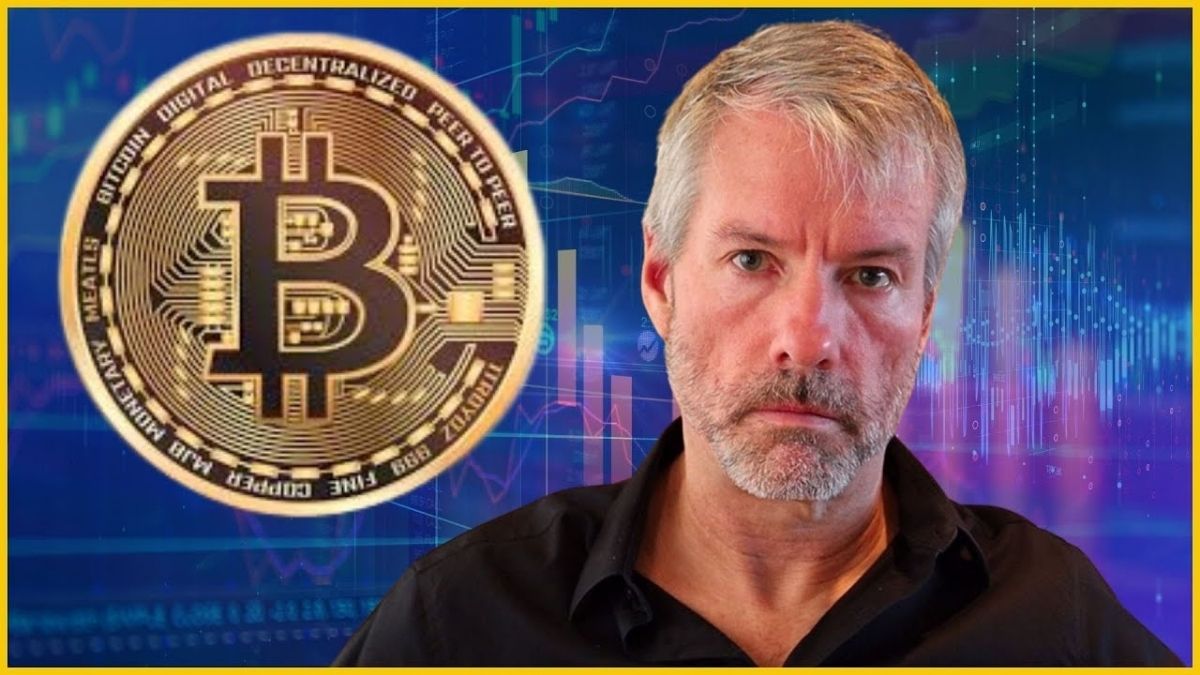 There are a number of topics covered in his letter, and we will look at the most interesting and important ones. Firstly, he talks about the energy that Bitcoin uses. A lot of times, BTC miners use energy that no one else needs. This could be because the electricity grid is out there in the middle of nowhere or simply because the demand is low. The letter also stated that 1/3rd of the global energy produced by electricity is wasted. So, using this energy for something productive shouldn’t be a problem.

In fact, compared to other industries, Bitcoin mining is now using 59.5% of renewable energy, which makes it the cleanest and most sustainable sector. Miners are continuously shifting towards green energy, and ASIC equipment is also getting better. In fact, Bitcoin’s environmental impact is minuscule as its carbon footprint is only 0.08% of the total emissions globally.

Even though the market cap of BTC is only around $400 billion right now, it is giving a 100x return on energy usage. Miners consume about $4-$5 billion in electricity every year to secure a network that’s 100 times larger. It also processed trillions of dollars annually. This, when compared to other companies, is much better.

What are your thoughts as Michael Saylor talks about the misconceptions surrounding Bitcoin? And do you agree with his views? Let us know in the comments below. And, if you found our content informative, do share it with your family and friends.