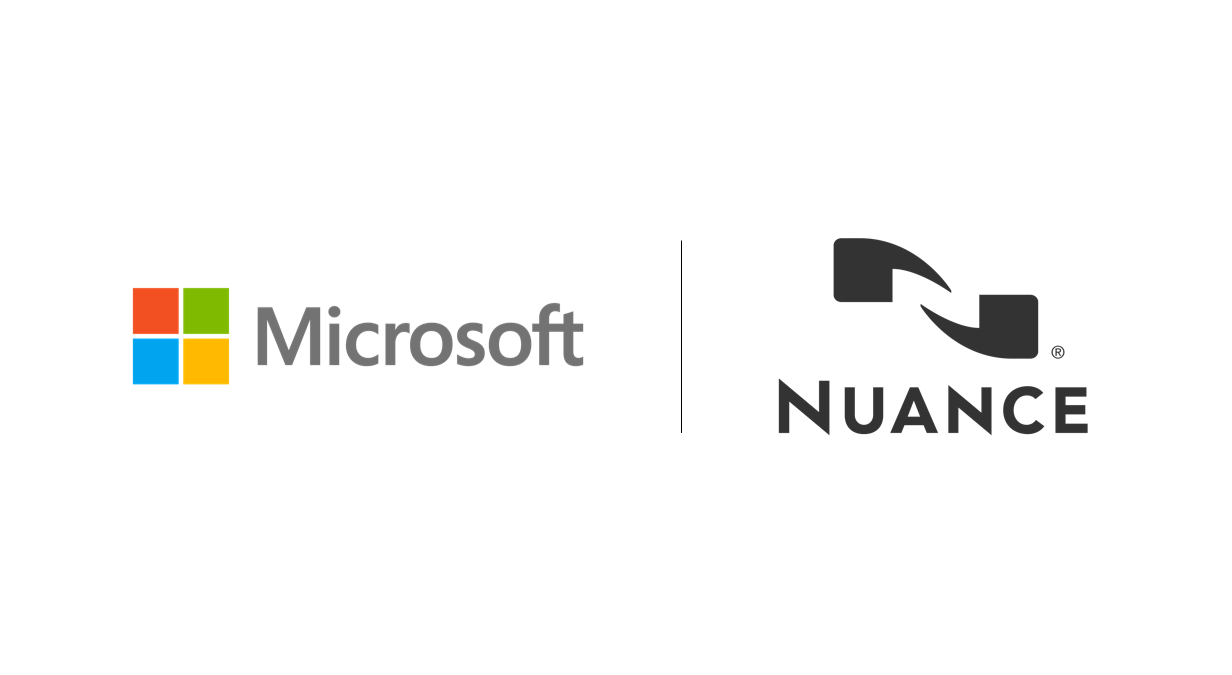 Microsoft Corp. has recently acquired Artificial Intelligence-based speech recognition firm, Nuance Communications in USD 16 billion deal which is the companies highest since it bought LinkedIn back in 2016 worth USD 26 billion.

There were speculations about Microsoft being in advanced talks with Nuance about the acquisition which has very recently been confirmed by the Windows maker. As mentioned in a report by CNBC, Microsoft announced on Monday that it is looking to buy the speech recognition firm for USD 56 per share that is approximately 26% above the company’s closing price. Well, as the recent announcement has been made by the company, the deal has been signed for USD 16 billion with USD 19 billion as the total amount including debt, as reported by CNBC.com.

There have been many recent reports about Microsoft looking for growth through acquisitions. Evidently, some of the company’s latest actions in the technology industry are proving this allegation to be true. According to multiple reports, it is being speculated that Microsoft is trying to acquire popular voice chat application, Discord for approximately USD 10 billion. Last Month, the Windows-maker has completed its acquisition of Zenimax, the gaming company for worth USD 7.6 billion, as reported by CNBC.

Anyways, coming back to Nuance Communications, Satya Nadella, Chief Executive Officer, Microsoft has recently highlighted that the main driver for the company to acquire Nuance was its healthcare and wellness tools. Nadella added in an interview that the world has seen a massive digital transformation, especially in the healthcare sector and with respect to the provider market, he mentions that digital technology is going to be the key.

According to the company profile on Crunchbase, Nuance Communications was founded back in 1992 by Ronald Croen and has an established reputation in conversational Artificial Intelligence and aims to bring AI into use of everyday work and tasks. The company derives its main revenue from selling tools and products to businesses, organisations and even the government for transcribing and recognising speech-related applications.

Microsoft is reportedly planning to utilise Nuance’s technology to augment Microsoft’s cloud-based products for healthcare which Satya Nadella tweets, is the most important priority for urgent application.

As mentioned in a report by CNBC, the stock market shares of Nuance Communications were up by 18% on Monday and on the other hand, Microsoft’s shares were also positive since Monday.