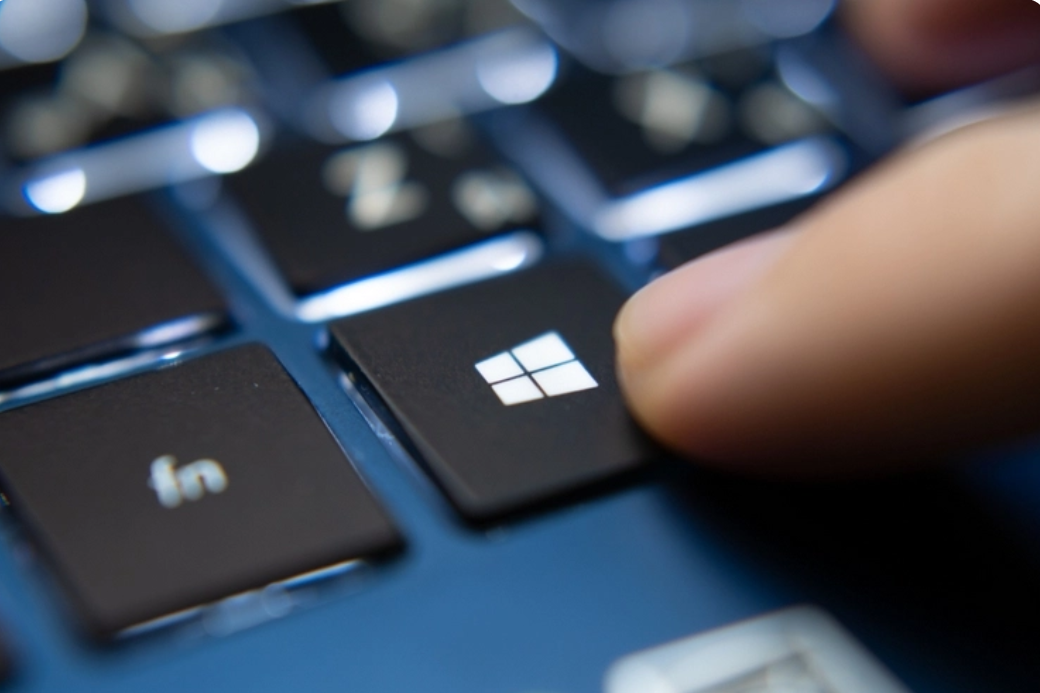 On Windows 10, Microsoft has recently added AAC support for Bluetooth audio. Microsoft revealed in a blog post that AAC support is now included in the new Windows Insider build. AAC support was introduced to the Windows 10 Insider Preview Build 21370 in the Dev Channel by Microsoft.

Windows 10 To Get AAC Support

“With the AAC codec, enjoy premium audio listening experience wirelessly on your Bluetooth headphones and speakers. AAC, which stands for Advanced Audio Compression, is a lossy codec that “delivers high-quality audio streaming in smaller files – perfect for listening to music online,” according to Microsoft.

Until now, Bluetooth users in Windows have been restricted to SBC and aptX. With this addition, Windows will be more compatible with Apple’s headphone lineup. Additionally, the native iTunes app on Windows, which has been long overdue for a replacement, may benefit from the update. In November 2019, Apple announced that it was recruiting developers to create the next wave of media applications for Windows.

Aside from AAC, Microsoft is now making it easier to use paired Bluetooth headphones on Windows 10. Windows now display various audio endpoints, which can be confusing to consumers. Windows will only display a single endpoint in the future, and switching profiles will be seamless.

Adjustments to icons in File Explorer’s address bar, enhanced touch keyboard launch animation, and other updates and bug fixes are among the other changes in the new Insider update.

You can participate in the Insider program (Settings -> Update & Security -> Windows Insider Program) from the Settings app if you want to check out this Windows 10 build right now. However, since Insider builds are not intended for the general public, you can encounter glitches.