upGrad bags another $40 Million from IFC 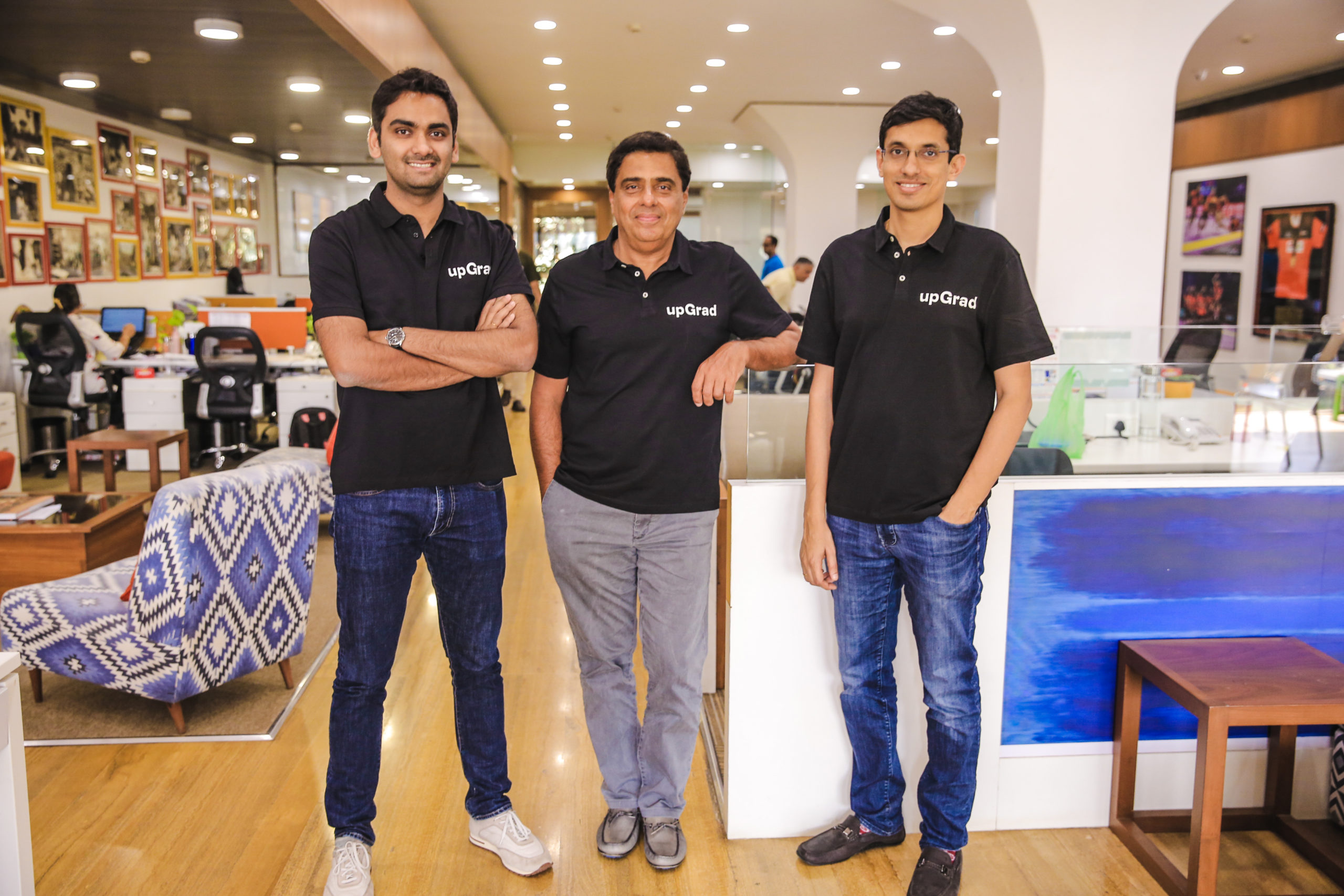 Just recently, upGrad scored a huge investor- Temasek Holdings, a Singapore based Government owned global investment and holding company who funded almost $120 Million. This was by-far the biggest and the first ever external fund-raising pulled off by the EdTech. Till date, upGrad has always been 100% funded and run by its co-founders and owners.

After this huge amount of money was successfully funded, upGrad was once again successful to get yet another big investor for the company.  This funding of almost $40 Million (₹290 Crore) was done by World Bank arm International Finance Corporation (IFC). This funding will bring down the promoters’ holding in the firm down to 75 per cent.

After raising a total of $160 Million worth of funds, the Mumbai based company is almost about to reach the unicorn status as the total value of the company reaches $850 Million after six years of its start up. This is the second time the company has raised any external funds.

The company was started in Mumbai in 2015 by Ronnie Screwvala, Mayank Kumar and Phalgun Kompalli where most of the investment was done by Ronnie Screwvala himself. upGrad is one of South Asia’s biggest higher education online coaching companies.

The Chairman and co-founder of the company, while giving a statement to PTI said- “The work we do has been well-acknowledged by the USD 160 million funding from two of the very reputed global investors this week — USD120 million from Temasek this Monday and USD 40 million from the IFC today. That the International Finance Corporation (IFC) has chosen to invest in us is a big reflection of the work we do”

It is estimated that six more weeks time will be utilized for these funding and investments to conclude as currently it is going through the legal formalities.