Microsoft claims Russia is behind 58% of state-backed attacks

Tech giant Microsoft has said that Russia is behind 58% (percent) of its detected state-backed attacks last year. The targets of these attacks were apparently found to most be government agencies and think tanks, in multiple countries. The most commonly-targeted nation was the United States, followed by Ukraine, then Britain and European members of the NATO. 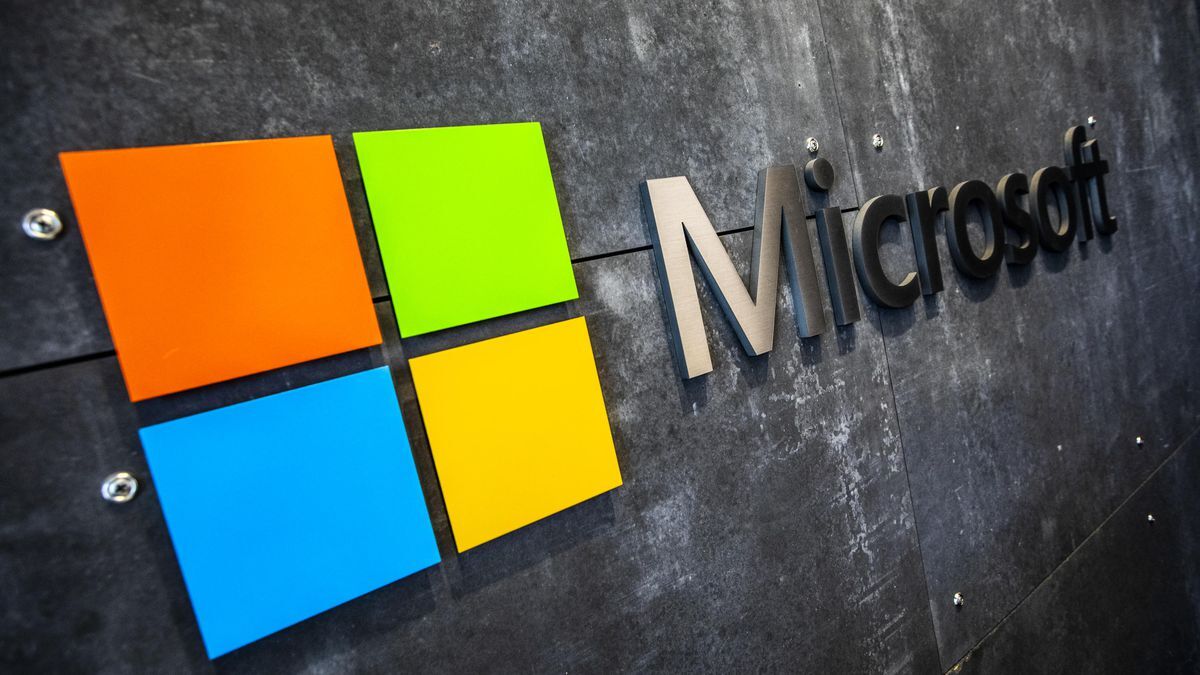 This comes after the long-detected cyberattack at SolarWinds, which is backed by Microsoft, was finally uncovered. That particular attack had significantly boosted the success rate of state-backed hackers. The rate went up from 21 percent in the previous 12 months, to 32 percent following the attack.

The findings of the study have been published in the Satya Nadella-led firm’s Digital Defense Report, covering the year that ended June 30. The report also shows how China, which is constantly at the receiving end of suspicions from multiple countries regarding its potential implications in cyber attacks, accounted for less than 10 percent (one in 10) attempts at state-backed hacking that were detected by Microsoft.

At the same time, the country had a success rate quite higher as compared to Russia, managing to break into its target systems 44 percent of the times.

After covering these figures, the report also delved into how ransomware attacks have become a “serious and growing plague,” and how the US happens to be the worst-hit, with the sheer number of attacks it faces being triple those faced by the next most-targeted country.

US Hackers The Most Sophisticated?

Also mentioned is the fact that state-backed hacking deals mainly with gathering intelligence, either for getting a strategic or commercial edge, or for purposes of national security. As such, these types of attacks are actually tolerated by most world governments, and hackers in the US happen to be some of the most skilled personnel in the field.

POTUS Joe Biden has been rather busy drawing the line between what is permissible and what isn’t, when it comes to cyber attacks. Vague warnings to Russian President Vladimir Putin have been made, demanding a crackdown of some sort on cyber criminals. But many top cyber security officials remain of the opinion that no such measures have so far been taken by the country.

It remains to be seen how the data provided by Microsoft will be viewed by authorities in the US, and if it will be able to make any solid contirbution.