Communications Workers of America (CWA) and Microsoft have entered into a labour neutrality agreement on the unionization of employees at Activision Blizzard. Workers at Activision Blizzard have been in touch with CWA. It was to make sure Microsoft’s acquisition of the software company won’t stall unionization efforts. Communication Workers of America is a union of communication and labour workers in the United States and have more than 700000 members across the nation.

This deal has huge significance, as Microsoft decided in January 2022 to acquire Activision Blizzard for a whopping $69.7 billion by June 2023. 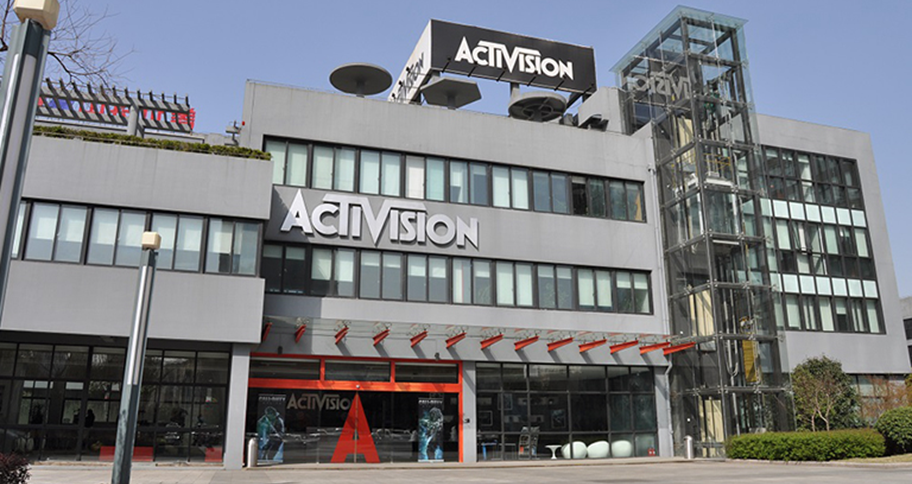 What is in the agreement?

The agreement also states that employees will be able to “easily exercise their right to communicate with other employees and union representatives about union membership in a way that encourages information sharing and avoids business disruption”.

In an interview with the Washington Post, Microsoft President Brad Smith said, “We respect the right of our employees to make informed decisions on their own.” He also said that the company allows employees to exercise their right to choose by voting. According to him, it is respectful, amicable and will avoid business disruptions.

Smith, in a blog post, said that unionization campaigns across the US, have made huge impacts across sectors. He said his company acknowledges that such issues as labour unions will influence more businesses.

This blog post by the president, coupled with the recent agreement, hints that Microsoft supports unionization among its employees.

Unionization in Activision Blizzard is set to happen in a “streamlined process”. Employees can use this process to decide whether they want to join the union or not. The decisions of each worker will be private.

According to Chris Shelton, President of CWA, the agreement allows workers at Activision to exercise their democratic rights. Shelton added that employees of Activision Blizzard will now have a voice in the acquisition process of Microsoft. The deal ensures workers will benefit from the acquisition.

Management of Activision Blizzard had been under fire earlier for trying to cover up sexual harassment allegations in the company. Activision also chose to spread anti-union messages among employees. Earlier, the company had tried to halt unionization efforts by employees at Raven Software.

Raven Software is famous worldwide for its game series named “Call of Duty”.