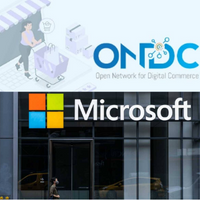 The ambitious Indian government project to reorganize digital commerce in the nation, the Open Network for Digital Commerce (ONDC), has welcomed US tech giant Microsoft as the first foreign company to join.

In terms of its ONDC membership, Microsoft reportedly plans to introduce social e-commerce or group buying in India. In addition, the US-based app company will release a social commerce retail app for Indian users. 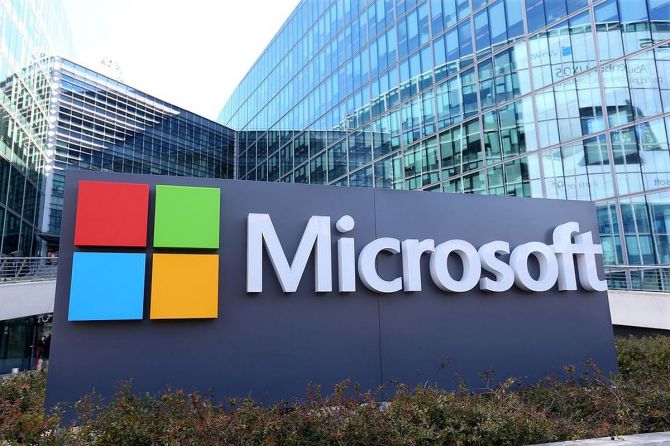 T Koshy, CEO of ONDC, shared his opinion by saying, “By utilizing the strength of our open network users, Microsoft, too, can implement their creative ideas like social commerce swiftly.” Further, Koshy added to his statement that the Microsoft partnership is a testament to the credibility of ONDC.

Of course, Microsoft was not the only large corporation vying to join the government’s digital commerce network. In order to join the network and increase its business reach in India, including search and payments, Google has been in discussions with the ONDC team since late May.

The most prominent brands in India’s technology startup ecosystem have joined ONDC or are in discussions. Flipkart, Paytm, Dunzo, Meesho, and Snapdeal are just a few of the companies ONDC seems to be in talks with to enter.

Launched in April of this year, ONDC is already operational in 15 locations and has a lofty target of being in approximately 100 cities by the end of 2022.

The government’s effort for digital commerce is described as the UPI for that industry.

In the beginning, ONDC was regarded as a competitor to Flipkart and Amazon’s monopoly on the Indian e-commerce sector. However, Shireesh Joshi, CBO at ONDC, disagreed, reporting that the government project would not be doing so.

“We are not here to challenge Flipkart, Amazon. We are essentially ecommerce enablers helping the small retailers leverage the digitization of commerce through our network,” Joshi said.

Although the government is optimistic due to the vast corporations and India’s tech startup ecosystem’s support, there may still be issues to resolve.

According to a recent analysis by equity research firm Jefferies, the vast number of subjective variables and offline procedures needed in digital commerce, which were missing from UPI, are causing implementation issues for ONDC.