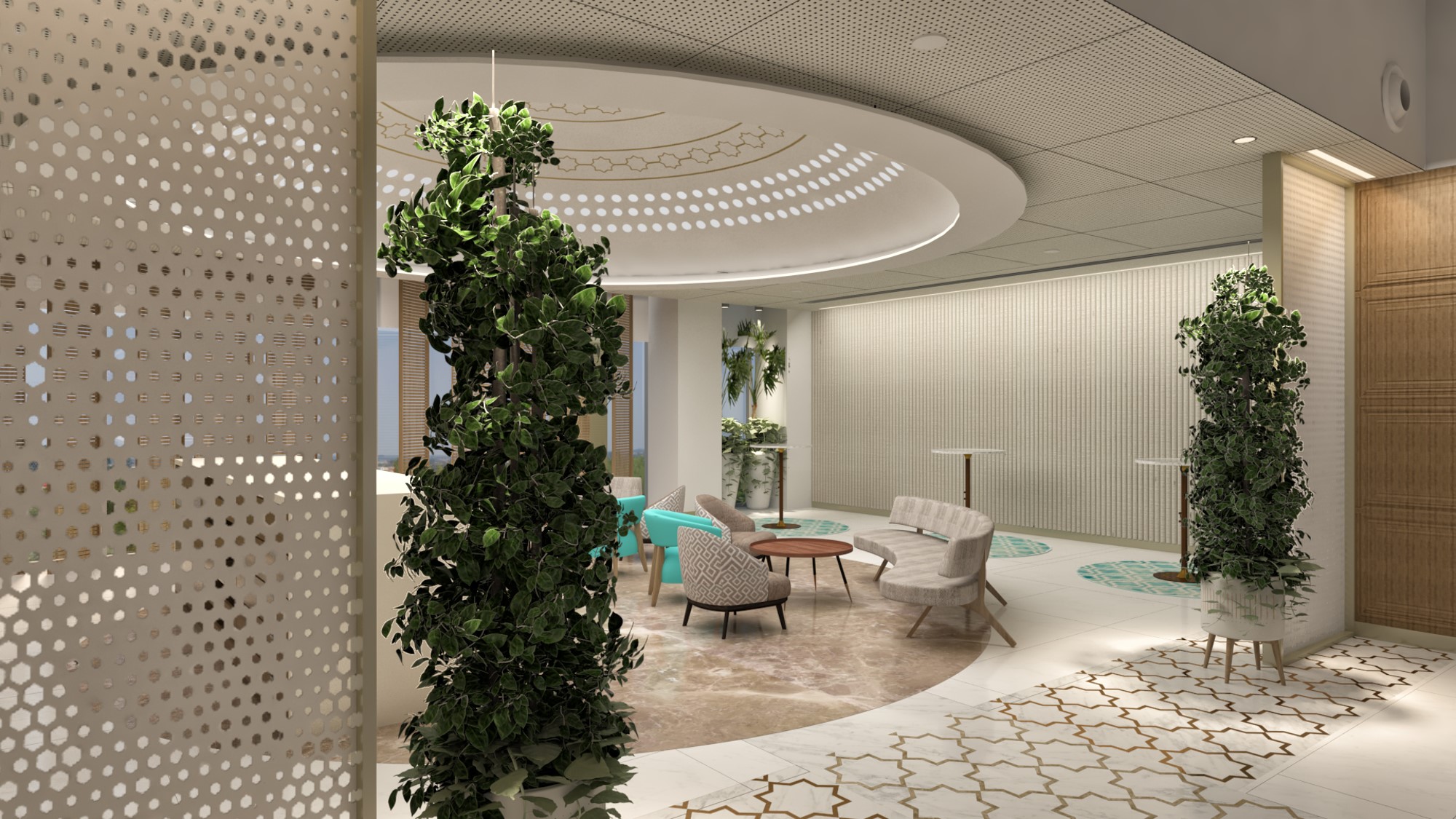 Bill Gates’ giant technology company, Microsoft which has been expanding its operations in India lately has recently announced to have launched a new engineering facility in Noida region of the National Capital Region.

The new facility is one of Microsoft’s India Development Centre (IDC) which is not the first in India. The Noida facility adds third to this list of IDCs which are also present in Bengaluru and Hyderabad. However, Microsoft’s new facility is intended to expand the company’s engineering hub in the country, driving innovation and representing its design language.

The main attraction or the highlight of this new facility is that it is inspired by one of the seven wonders of the world, Taj Mahal. Yes! The design language and the architecture of Microsoft’s Noida facility looks marvellous and the company claims that it one of its best-looking offices in the world.

Riku Pentikainen, Regional Director at Asia Real Estates operations, Microsoft mentioned in a statement that recognising the significance of establishing an engineering hub and Microsoft’s presence in Noida, the team ensured that this new facility represents the company’s design language with local culture and inheritance. He further added that his team outdid themselves making this Noida facility one of the most beautiful Microsoft Workspaces to date.

Commenting on the opportunities, the company mentioned that it will provide engineering opportunities to local talents in the areas of Artificial Intelligence, Productivity tools, Business, Cloud and Enterprise services, Gaming division and other Core services.

In recent times, India has become a technology hub because of its strong growing technology market and global investments. The country has become a potential market for global technology players to invest and expand their operations in India. Most technology companies including Apple Inc. is expanding its operations in India to cut manufacturing and assembling dependence on China. Google is investing heavily in the Indian economy with its ‘Google for India’ funding.

Microsoft already has two large IDC facilities in India’s technology hub, Bengaluru and the other one in Hyderabad. Now, the third most beautiful facility in terms of architectural design is opened in Noida. This facility is one of the largest Research and Development centres of Microsoft outside the United States where it has its Redmond headquarters, as mentioned in a report by india.com.