The Tesla Roadster may hit the road as soon as this summer. Even though the car will be a beta version, the features and the specs it brings is just magical. The vehicle will even be more powerful than the Tesla Model S plaid and Plaid+. And those vehicles will just be the base on what the Roadster might be built on. From the engines to the top speed and acceleration, everything will be more powerful on the Roadster. Talking about the car Elon Musk said on Twitter, “Finishing engineering this year; production starts next year. Aiming to have release candidate design drivable late summer.” Let me clear beforehand that since Roadster is going to be very powerful as compared to the plaid+, it doesn’t make the latter any less of a beast. With a top speed of 200 mph, the vehicle can do 0-60 mph in under 2 seconds. This is the 1st to achieve for any production vehicle. The plaid+ also has a horsepower of more than 1100 because of the three powerful engines powering it. Still, after all that, the Roadster is going to be significantly ahead. And this is because of the rocket tech being used in it. 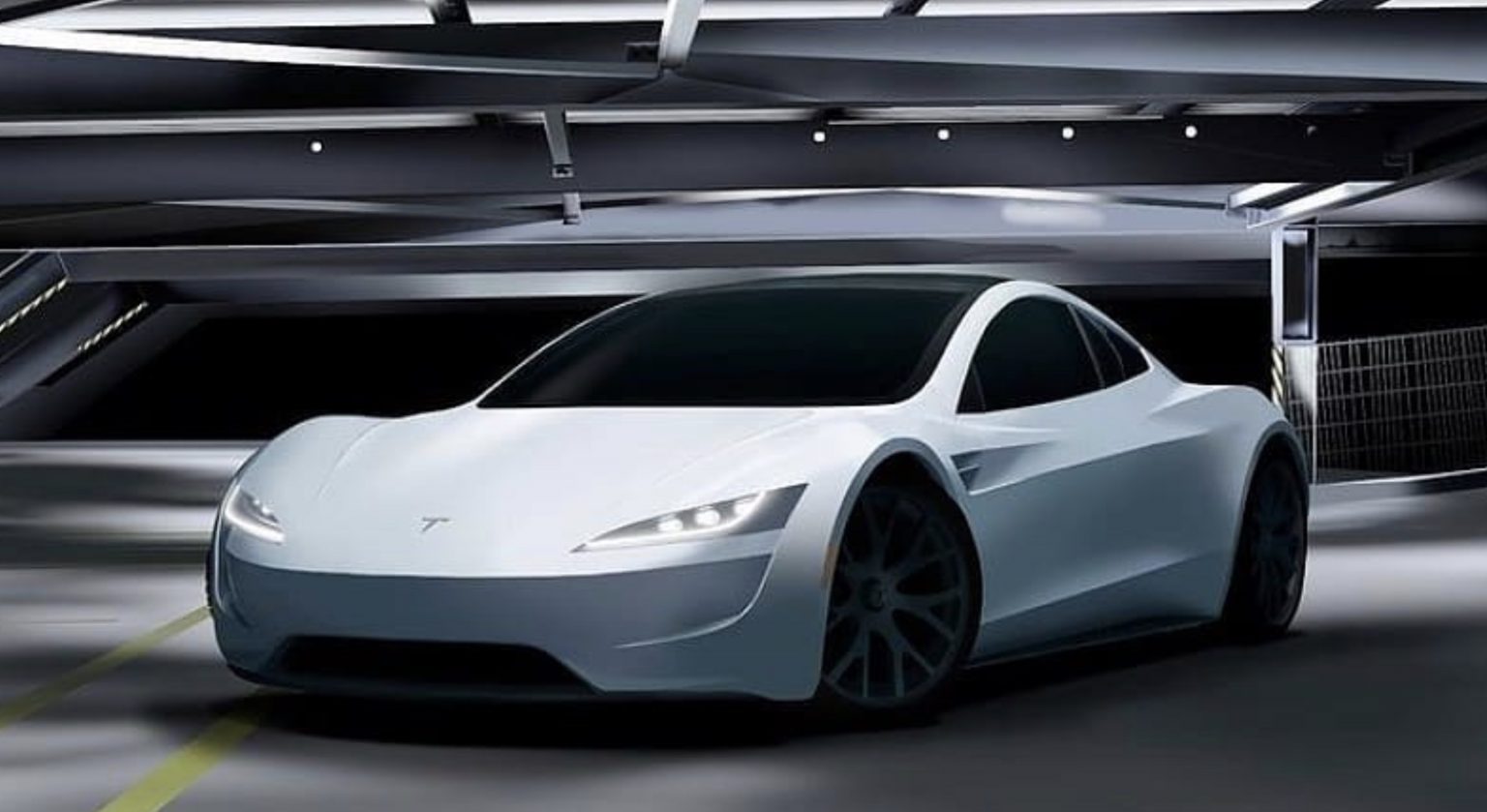 Depiction of the Tesla Roadster

According to the reports by TESLARATI, the Roadster is going to have a top speed of 250 mph and can do 0-60 mph in under 2 seconds. It is going to be based on rocket tech using which the vehicle might go from 0-60 mph in just 1.1 seconds. The car is also going to have an impressive range of 620 miles. Elon also said due to the rocket tech used in the car; it will be able to do “short hops.” Tesla Roadster is rumored to be priced at $200,000 and will be available commercially next year unless it gets delayed.

Who is the Roadster for?

For any normal consumer who likes high-speed cars, the Tesla Model S plaid or plaid+ is more than enough. But for enthusiasts, the Roadster makes sense. The vehicle will be loaded with all the latest technologies that Tesla has to offer and, at the same time, SpaceX’s rocket tech. Hence, it also justifies the $60,000 jump in price when compared to the Model S plaid+. If you are one such enthusiast, I am sure that you will be looking forward to the vehicle arriving in 2022.

What are your thoughts on the Tesla Roadster beating the specs of the Tesla Model S plaid? And does the use of rocket tech in the car excite you? Do let us know in the comments below. Also, if you found our content informative, do like it and share it with your friends.