Larry Hryb is the director of programming for Microsoft’s Xbox Live service. He also runs a podcast called ‘The Official Xbox Podcast’. Previously it was called Major Nelson Podcast, which is a popular name of Larry himself. In a recent episode of his podcast, he suggested that Microsoft might be working on a new developer acquisition.

Microsoft has been really active in the acquisition game recently, acquiring studios and developers continuously. Recently it acquired genre-defining franchises like The Elder Scrolls and Fallout as well as other major franchises like DOOM and Wolfenstein with “Bethesda Softworks” – an acquisition that cost the tech giant a whopping $7.5 billion.

At the end of the recent podcast episode, Major Nelson said, “I think I may bring a special guest” and “I’m working on it right now so stay tuned.” He further stated that it depends on whether the contract is done by saying, “Assuming we can get the contract work done.” He ended the conversation by saying, “We have the top lawyers on this case.” 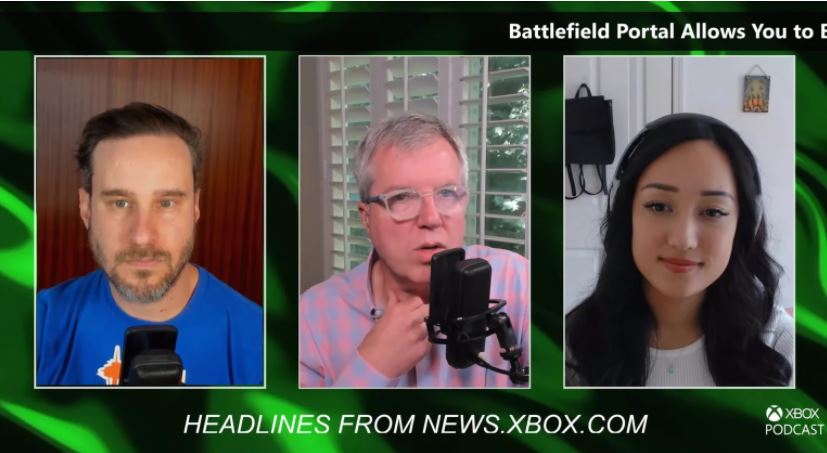 He was accompanied by the developer of the recent Microsoft exclusive “Death’s Door” in the podcast where Major took his interview. We are not sure whether Microsoft is going to acquire a new developer or something related to Xbox Game Pass. But it seems Microsoft is definitely coming with something as Major had the confidence to bring this up in the podcast, openly to the public.

Microsoft also recently announced it acquiring Nuance, a company that provides speech recognition and conversational AI services, in a whopping $19.7 billion deal. Nuance is best known for its deep learning voice transcription service, which is very popular in the health care sector.