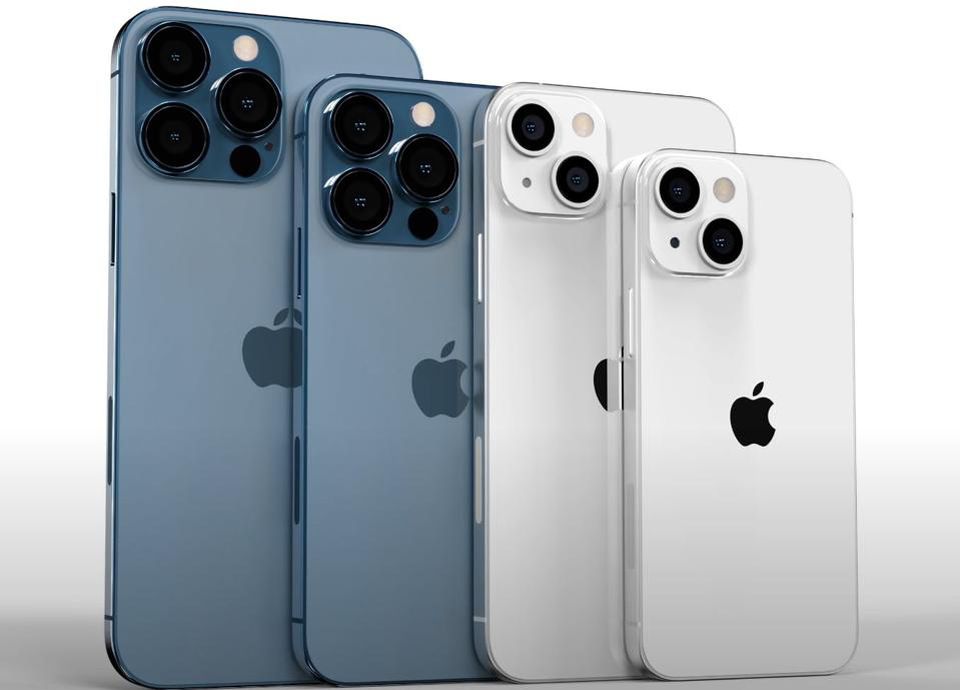 Apple iPhone 13 launch might be lot bigger than we thought
Image Credits: Forbes

If you think the iPhone 13 will be a flop, think again, since Apple is reportedly expecting massive demand for the next iPhone. According to CNBeta (via MacRumors), Apple has purchased over 100 million A15 Bionic processors for the iPhone 13. This information is based on supply chain sources, and it provides us an indication of the possible scope of the iPhone 13 launch.

Apple iPhone 13 – Details you should know 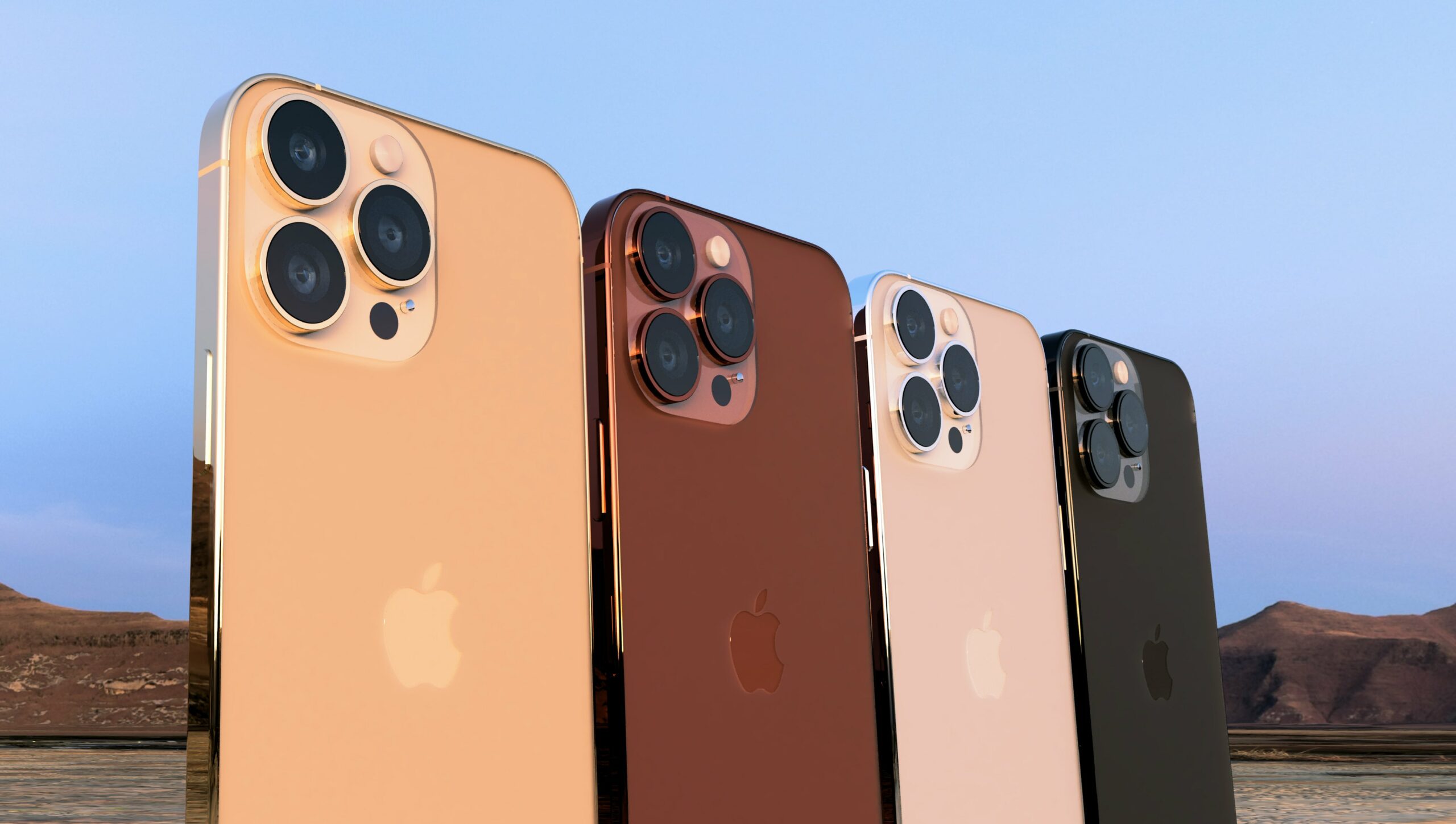 Bloomberg reported earlier this month that Apple intends to increase iPhone 13 manufacturing by 20% above last year’s output. This indicates that the firm expects the iPhone 13 to sell even more units than the iPhone 12. According to an earlier Bloomberg story, Apple plans to build 90 million devices by the end of the year, up from 75 million units for the iPhone 12.

The A15 Bionic processor is said to be made by TSMC, and while it will be constructed on the same 5-nanometer architecture as the A14 chip and contain a comparable 6-core CPU, there will be some enhancements this time around. The A15 is said to offer improved performance and power efficiency.

According to CNBeta, Apple may “target battery life” for this year’s debut, as the company is already ahead of the competition. The performance of the reported Snapdragon 895 processor, on the other hand, appears to be extremely powerful, and Samsung is collaborating with AMD on a new Exynos chip that might power the Galaxy S22.

The good news is that Apple is rumored to be boosting the battery size for all four iPhone 13 models, which would be a nice improvement. After all, only the iPhone 12 Pro Max outperformed the competition in our web browsing battery test. The other three models were all underwhelming. 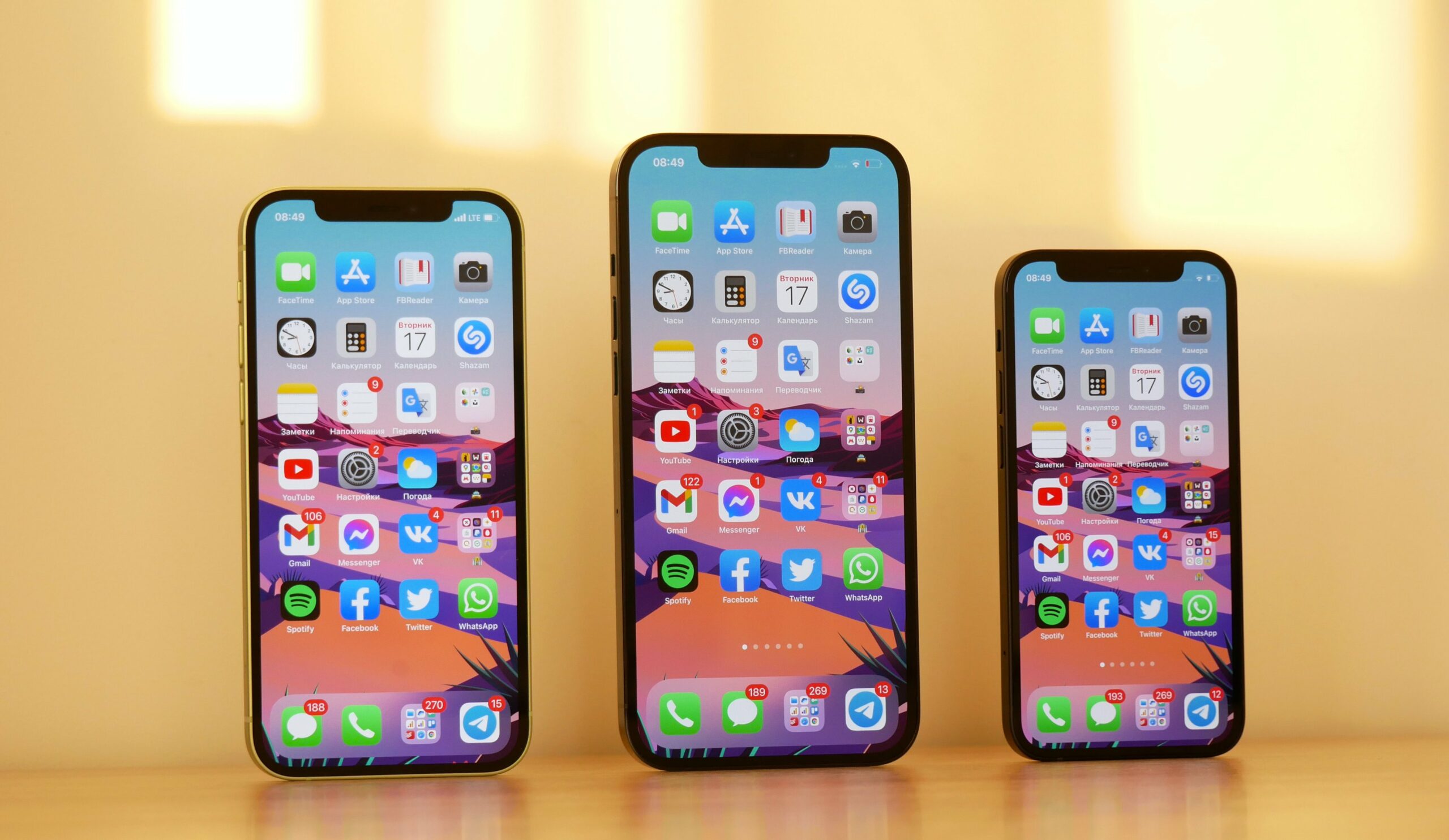 Other reported iPhone 13 advancements include a speedier 5G modem, Wi-Fi 6E connection, and camera additions including an astrophotography feature and portrait mode video. We also expected a less visible notch with the iPhone 13 series, which should be 25% smaller.

With the reported addition of a 120Hz ProMotion display and always-on display, the iPhone 13 Pro series appears to be more interesting. Furthermore, both the iPhone 13 and iPhone 13 Pro Max are expected to include upgraded ultra-wide cameras with larger apertures and autofocus.

The Apple iPhone 13 is expected to be released this autumn, most likely in September, so we won’t have to wait long to find out whether these reports are true. Stay tuned with us on TechStory to get more updates in the future.