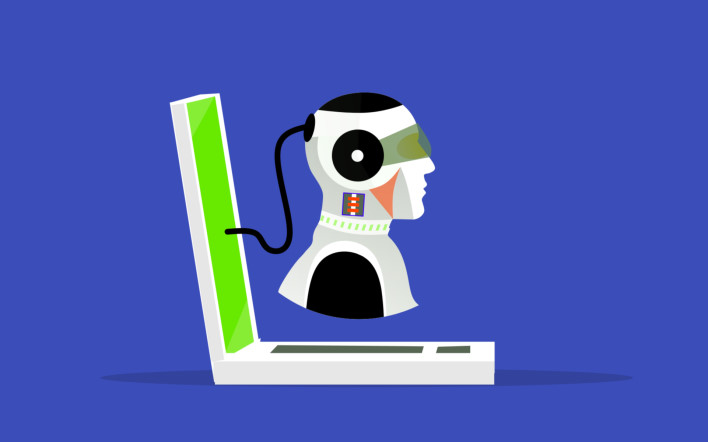 As technologies are advancing, the world is becoming an even complex bubble for humankind, says a very wise man. But, isn’t technology supposed to make lives easy? Well, the answer is YES but its implications can sometimes question a world where Artificial Intelligence takes over humanity and maybe make humans immortal someday? Sound’s weird right?

Well, in recent technological advancement, Bill Gates’ Microsoft has patented a technology which could turn dead people into interactive 3D chatbots leveraging the power of Artificial Intelligence. Yes, it is not a science fiction movie but the concept may be inspired. According to sources, Microsoft filed a patent for this technology back in 2017, but it was recently granted making headlines all over the world.

As mentioned in a report by CNET, Dustin Abramson and Joseph Johnson jr. are listed as inventors of the technology in the said patent. Imagine a world where you can interact and talk to a deceased loved one- friend, family, spouse through an interactive 3D chatbot which inculcates the person’s personality through archived voicemails, pictures, videos, chats and other personal information.

Does this mean immortalising a loved one through the power of technology? Microsoft believes it does. For anyone who has lost a loved one must resonate with the concept as death surely leaves an aching hole in the heart.

However, Tim O’Brien, General Manager of Artificial Intelligence programs at Microsoft tweeted about the news and confirmed that ‘there is no plan for this’, as mentioned in a report by CNET. He further compares the concept to a TV Series- Black Mirror episode that showed a similar concept. He added that if he was to write for a Black Mirror episode, he would refer to USPTO website for ideas.

Having said that, a report by Business Insider mentions a very interesting fact, it says that in the United States and many other countries, using the personal information of someone for profit is a legal violation. The report includes an example that in 2019, a production company digitally revived James Dean using footages, pictures and voice recordings. The company did it to recreate the actor through CGI for the movie, ‘Finding Jack’.

Nevertheless, it is a subjective choice whether someone would prefer using such a technology that would bring back a deceased one from the dead through digital means, an interactive 3D chatbot. There are people all across the globe that share the same feeling of finding happiness by listening to a deceased loved one’s recorded voice recordings or voice mails or watching pictures and video recordings.

Whatever the choice may be, Microsoft is moving ahead with the technology and the first step of patenting the technology has been successfully completed.