According to recent reports, Microsoft has refused to label social media posts online, because it does not want its company to be tagged as an organization that censors speech online. Go through the whole article to learn about the complete story.

The decision to not label posts online is the firm way of adopting a new approach in dealing with the misinformation that keeps floating around.“I don’t think that people want governments to tell them what’s true or false,” Smith said when asked about Microsoft’s role in defining disinformation. “And I don’t think they’re really interested in having tech companies tell them either.”

According to various reports, Microsoft has invested in analysts and specialists who will helping in targeting and tracking the propaganda campaigns that circulate online.“We’ll be investigating how can we do that in the context of influence operations,” said Tom Burt, corporate vice president for customer security and trust.“It turns out that if you tell people what’s going on, then that knowledge inspires both action and conversation about the steps that global governments need to take to address these issues,” Burt said. 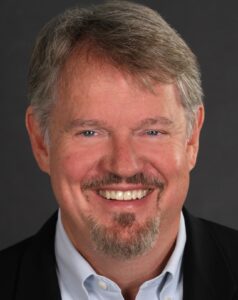 Smith said that the company wants to give more information to the public in terms of what they are doing and saying and then the public is free to have their own opinions about it.“We have to be very thoughtful and careful because—and this is also true of every democratic government—fundamentally, people quite rightly want to make up their own mind and they should,” Smith said.“Our whole approach needs to be to provide people with more information, not less and we cannot trip over and use what others might consider censorship as a tactic.” 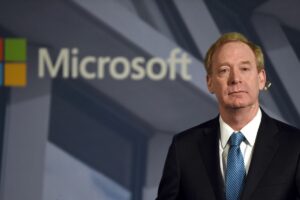 It is one of the most successful American multinational technology corporations. The main aim of this company is to help people achieve what they have always dreamt of achieving. They help businesses connect their connections with their clients in order to create an even bigger community using technology. It helps people excel in the digital world and make a niche for themselves. This way, the businesses are able to engage with their clients, work efficiently with their clients and expand their company with ease. Microsoft came to India in the year 1990 and ever since it has grown and expanded its operation in the country. It is a well-known company in India as well as globally.