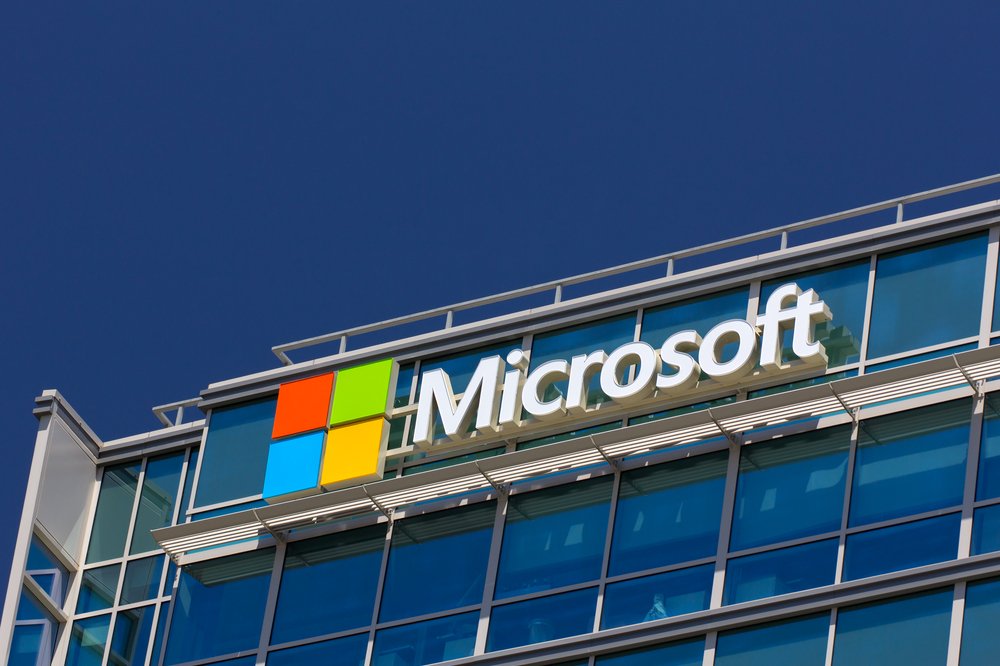 Microsoft is one of the world’s most popular technology companies and is definitely considered when we talk about the “Big Tech”. The company surely lost its standing as the world’s most valuable company but it is again fighting with its cloud computing services i.e., Microsoft Azure to get back its lost throne from Elon Musk’s Tesla.

Having said that, the company has a lot of things planned for its bright future and one major goal that it has is to protect its own systems and to strengthen its cyber security to prevent any major hacks and cyberattacks in the future. Cyber-attacks have become way too common these days, especially in the United States and with the help of the administration, the government and President Joe Biden, Microsoft is willing to enhance its cyber security systems.

According to recent reports, Microsoft has announced to work with community colleges across the United States to fill 250,000 cyber security jobs. As mentioned in a report by Live Mint, the Windows-maker has said to provide scholarships and academic assistance to about 25,000 students that will provide and facilitate training for over 150 community colleges across the State.

The technology giant says that this is not the ceiling of what they are planning to do, and according to sources, Microsoft has invested tens of millions of dollars to make this initiative a success. For the company, it is only an opportunity to get started.

Nevertheless, what caused Microsoft to think about this? Why do they even have 250,000 job vacancies?

Well, as per reports, Microsoft is one company that has faced the most sophisticated and complex hacks and cyber-attacks of all time, including the SolarWinds attack that impacted over 18,000 entities across the country including the federal government, as mentioned in a report by Live Mint.

The United States government conducted a thorough meeting with Microsoft and other big names in the tech industry to discuss the growing problem of cyber attacks and how to resolve and minimize the issue.

Microsoft says that it could have avoided some major cyberattacks if it had a properly trained and advanced team of cybersecurity researchers and personnel. Thus, it has decided to provide such training to community college students who will then be hired to fill the 250,000 cyber security job positions in Microsoft, helping the company to further prevent any such cyber-attack that could have a negative impact on the company and other entities across the States.