Microsoft Shakes PC Gaming Industry By Bringing Down The Windows Store Cut To Just 12% Tech giant, Microsoft preparing to shake up the entire PC gaming industry by cutting down its Windows Store Cut down to 12%, here is what you should know 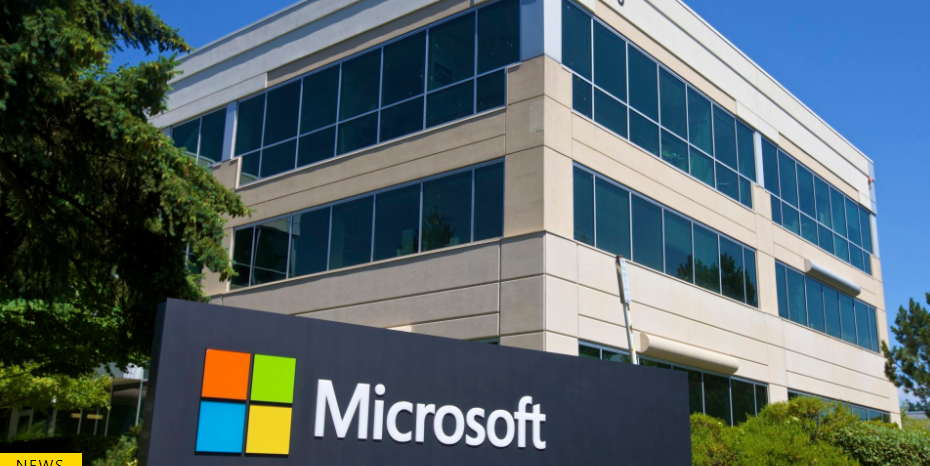 Microsoft is stirring up the PC gaming industry today by slashing the amount of money it gets in from Windows titles. From August 1st, the tech giant will reduce its cut from 30% to just 12%, in a direct attempt to deal with Steam and entice players and studios to add more PC games to its Microsoft Store.

“Game developers are at the core of delivering quality games to our gamers, and we want them to succeed on our platforms,” says Matt Booty, Microsoft’s director of Xbox Game Studios.

These updates would only affect PC games in Microsoft’s store, not Xbox 360 games.

Although Microsoft hasn’t clarified why it doesn’t lower the 30% cut it takes on Xbox game revenue, it’s presumably that the console market model differs significantly from that of the PC.

Microsoft, Sony, and Nintendo subsidize hardware to keep consoles competitive, and they sell sponsorship discounts in exchange for a 30% share of in-game revenue.

On the PC side, Microsoft’s recent decrease is huge, and it fits the sales split that Epic Games gives PC game makers, while still placing more pressure on Valve to minimize its Steam store break.

Despite the greater revenue reduction, Steam continues to control developers’ minds and market share, but many do not believe the 30% charge is equitable.

According to a new poll of 3,000 gaming industry experts, the majority of game developers believe Steam should not deserve its 30% sales break. The step by Microsoft would just put more pressure on Valve. It’s also difficult to compete with Steam.

To contend with Steam, Microsoft and Epic Games have failed to persuade game makers to list titles in their shops. Epic Games has sought exclusives to entice developers, but a large part of Microsoft’s problems stem from pushing game developers to use UWP in the past, as well as the current Windows Store app.

Microsoft’s store eventually began promoting standard win32 games a few years ago, but this move hasn’t been enough to help the Windows store cope with Steam.

The 12% discount can entice more developers to submit their games to Microsoft’s store, particularly if the company can improve the poor user interface.

Booty promises “improved install compatibility and higher download speeds over the next few months,” according to the company. 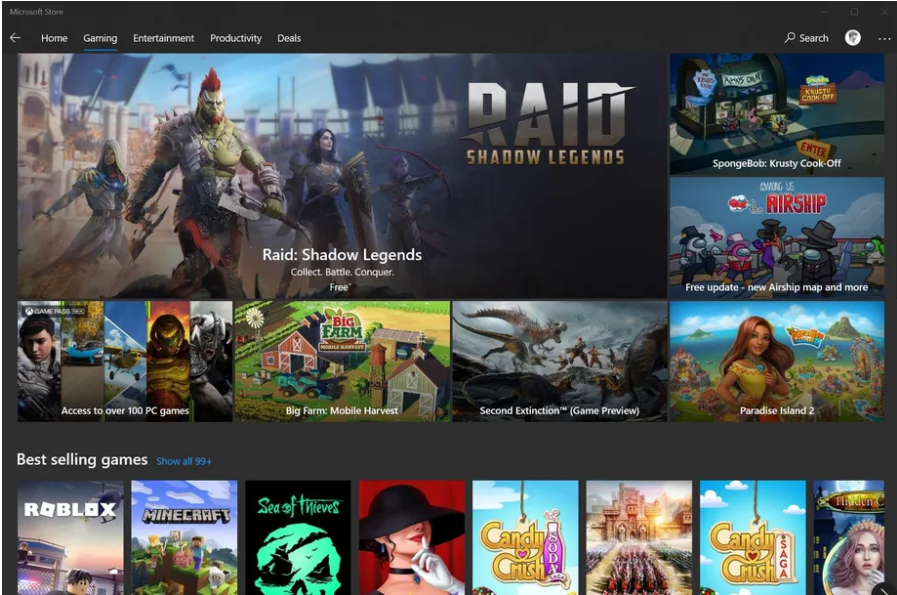 Microsoft is also said to be working on a revamp of the Windows Store, which will allow developers to upload any Windows program, even browsers like Chrome or Firefox, to the store.

These store changes could also enable third-party commerce systems to be included in applications, which will be a significant change in addition to the 12 percent reduction.

Aside from the shop, Microsoft also has a long way to go in terms of PC gaming. While the Xbox Game Bar is a welcome addition, Steam and Discord are much more common than Microsoft’s alternatives.

Cheaters and hackers are on the rise in the world’s most popular PC games, and Windows isn’t doing anything to help game developers defend their creations.

“We know there’s still a lot of work to be done,” Booty says, “but based on the response from both PC gamers and PC game makers, we believe we’re going in the right direction for this culture with the investments we’re making.”

In the coming months, Microsoft will have plenty to say about its PC ambitions and general Windows upgrades.

“Our work around the entire PC community has the ability to come together in a way that propels the market forward and introduces better gaming to more players across the world,” Booty teases for the second half of 2021.