SpaceX Set to Launch More Starlink Satellites Next Week in Lower Orbit After their 24th launch this week, the rocket is getting ready for next week's launch. 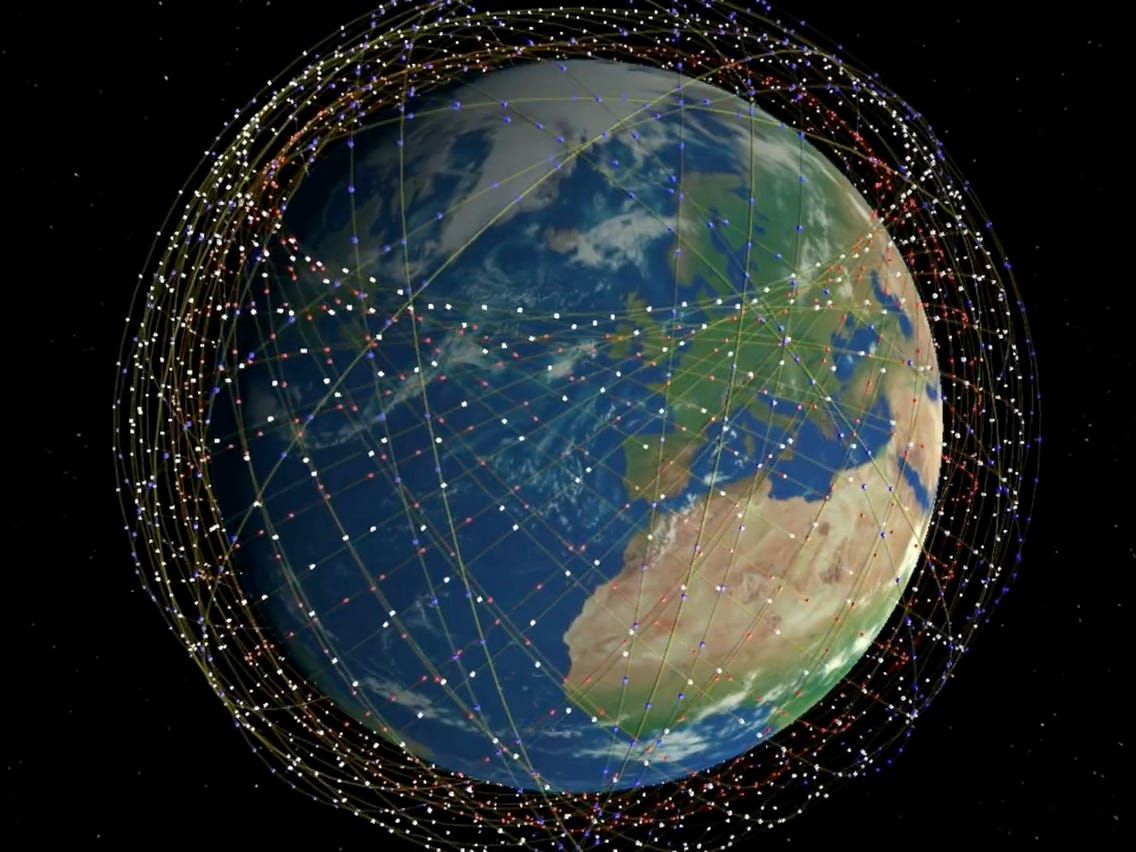 The late-night live telecast lasted for around half an hour. With their permission granted from FCC to launch their Starlink satellites in lower orbits. Eventually, SpaceX is boosting up to meet its goal to have more satellites in space.

The 24th launch having 60 satellites

To achieve the goal of having a large coverage area, providing broadband all over the world. Their launches this year are going faster than ever now.

Furthermore, SpaceX opened the availability of the internet in certain areas. Prior to Falcon 9’s Dragon launch, they were consistently working on Starlink launches. Their Dragon launch consisted of sending astronauts to the International Space Station.

Only next week’s launch has been set for now. It is expected that two or three launches will take place in May.

Another Falcon 9 launch with Starlink satellites is planned next week.https://t.co/L60xrXAQKS pic.twitter.com/T34JGaFPpx

Some Starlinks from their 24th launch have been painted white for “thermal reasons”. It took off from Florida, Cape Caneraval. Popular for its booster, the Flacon 9 used a stage one booster for this launch. This is the seventh time the same booster is being used for Starlink satellites.

Prior to this, the 23rd launch was on April 7th. Furthermore, they plan to add more satellites as soon as possible.

As the next week’s launch is going to be in a lower orbit. Leading to a better broadband network, with faster networking. This enables SpaceX to launch more this year, achieving their goal to have Starlinks all over the globe.

Their lower orbit approval was much towards success. However, as Amazon and SpaceX begin to race, the conditions involved favored Amazon’s satellites. Which are already existing in the lower orbits.

“We do have global reach but we don’t have full connectivity globally. We hope after about 28 launches, we’ll have continuous coverage throughout the globe. And then the plan after that is to continue to add satellites to provide additional capacity.”

Their future launches will improve the network over polar regions. As the polar regions have network issues, and this could benefit the US military in many ways. Also, SpaceX’s cooperation with the authorities. And report on their satellite’s failed activities. It is expected that Starlink’s will be performing in much better ways.

As said by FCC on safety matters,

“Our action will allow SpaceX to implement safety-focused changes to the deployment of its satellite constellation to deliver broadband service throughout the United States, including to those who live in areas underserved or unserved by terrestrial systems.”