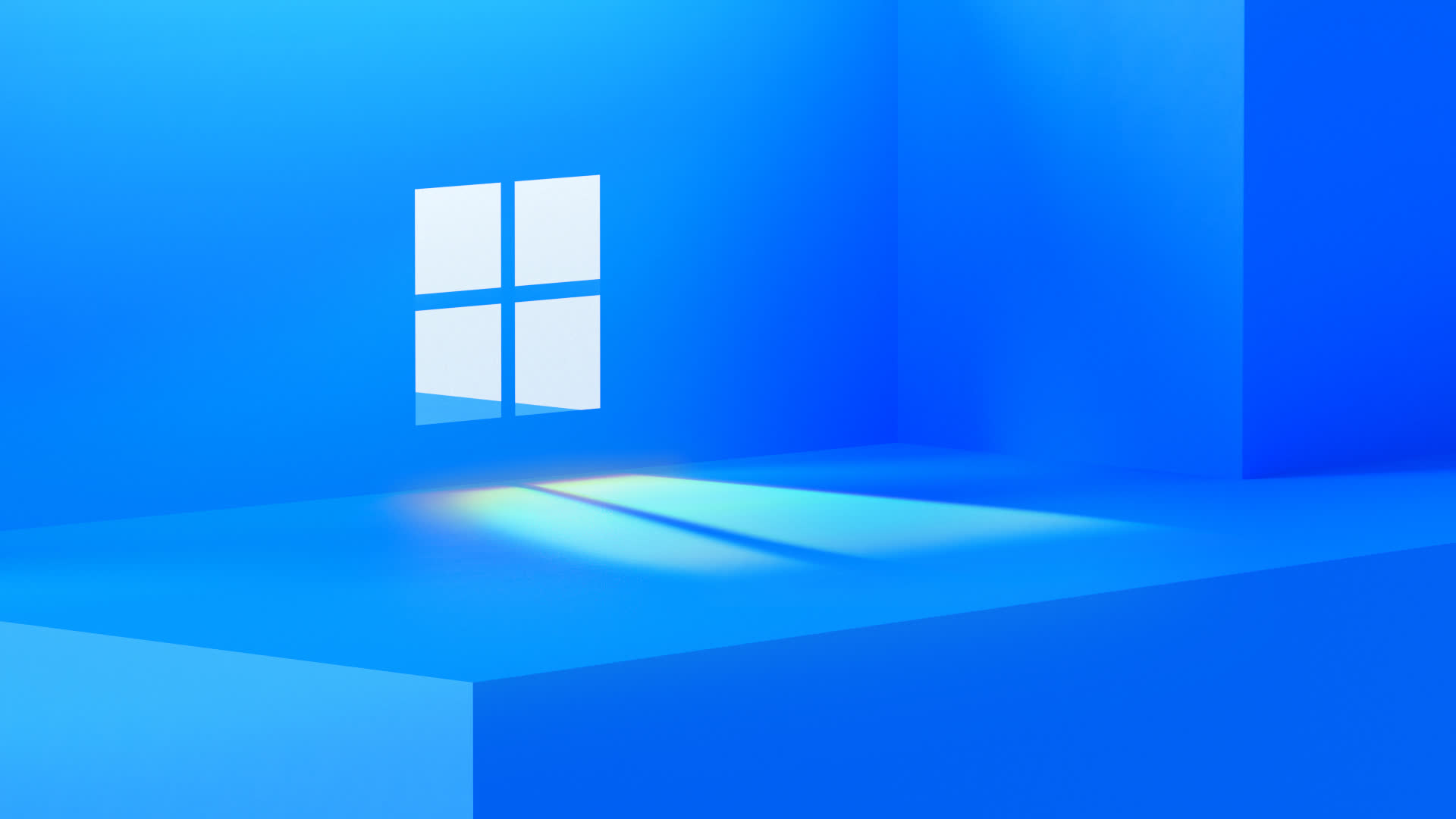 We all remember that beautiful feeling in our stomachs when we used to wait for our Windows device to complete the update process. Well, you should probably get ready to feel that again. Microsoft has been teasing a brand-new look, a new generation of the Windows that we all are so fond of. Microsoft announced a new Windows event which is to be held on the 24th June. From the looks of the announcement and the creative used, you can’t help but think is the new Windows here?

The look of the new logo is surprisingly a window with light entering through it. Talking of the logo, the horizontal bar of the window has intentionally been removed in the shadow. The shadow which falls on the floor resembles the number 11 itself. The event is going to be held at 11AM ET; not the regular timing for Windows or Surface events. Even a Microsoft executive Yusuf Mahdi said that he has not been more excited for a new version of Windows since Windows 95.

The new gen Windows is going to have a comparatively extremely new user interface. Microsoft is calling it the Sun Valley. Many features and perks of the Windows10x which was scrapped can be seen here. The people at Microsoft claim that this is the “sweeping visual rejuvenation” which the system needed.

Amongst other things, we will see a new start menu, a new and improved file management system, and most importantly end of the Windows 95 era icons. A lot of bugs and technical issues have also been promised to be fixed. The error during the rearranging of icons, the Bluetooth connectivity and audio issues, and a brand new Xbox auto HDR feature is going to be introduced.

Microsoft said that they were reassured of the greatness of their product when the pandemic hit. There was an exponential increase in the demand for Microsoft and Windows products for various purposes; work from home and home education included. This is good news for several hardware companies as well. Whenever a new Windows has been launched it has been accompanied with a huge wave of accessories both digital and physical.