Microsoft to gradually cease operations in Russia. In March 2022, Microsoft Corp decided to discontinue sales of all new products and services offered by the company in Russia. This move came as an after-effect of the beginning of the Russian special operation in Ukraine. Several companies such as Apple Inc, Nike and Dell Technologies had also severed connections with Russia.

According to Reuters News Agency, Microsoft has decided to cease all operations to and from Russia gradually. According to the company representative, the move will impact at least 400 employees presently working in the country.

Microsoft’s representatives also informed the media that the company is working closely with local employees, and will ensure companies’ full support during this stressful period. 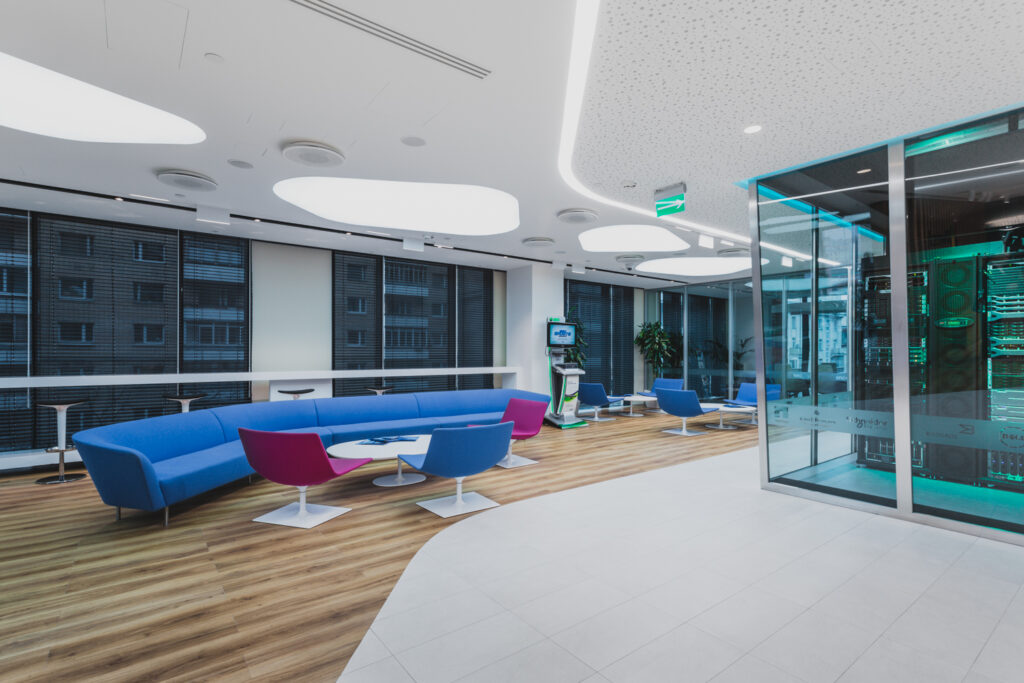 Microsoft Corporation is a multinational tech company based in Washington, USA. Tech company focuses on Research, development, and production of computer software, electronics, PC and such products, along with other products of social importance.

According to numerous reports, Microsoft decided to cease operations in Russia as the Russia Ukraine conflict has severely impacted the business of the tech giant.  The economic outlook of the country is unfavourable to resume business in an earlier form.

Soon after the company stopped sales of new products and services in Russia, Microsoft announced they’ll assist Ukraine’s government and other international agencies in countering Russian cyberattacks against Ukrainian establishments.

According to Microsoft, since the war began, the company has positioned itself against Russian cyber warfare. The company assisted more than 20 government, IT and financial sector organisations to counter cyberattacks.

Microsoft has pledged $35 million for humanitarian assistance in Ukraine. It includes $18 million worth of Microsoft technology. Employees of Microsoft have also been able to raise $13.5 million. It will be shared with organisations conducting relief efforts in and out of Ukraine.

Earlier Microsoft Skype application had been providing free call service to and from Ukraine as it will help Ukrainians to keep in touch with the outer world.