Microsoft to launch Office 2021 on October 5, alongside Windows 11 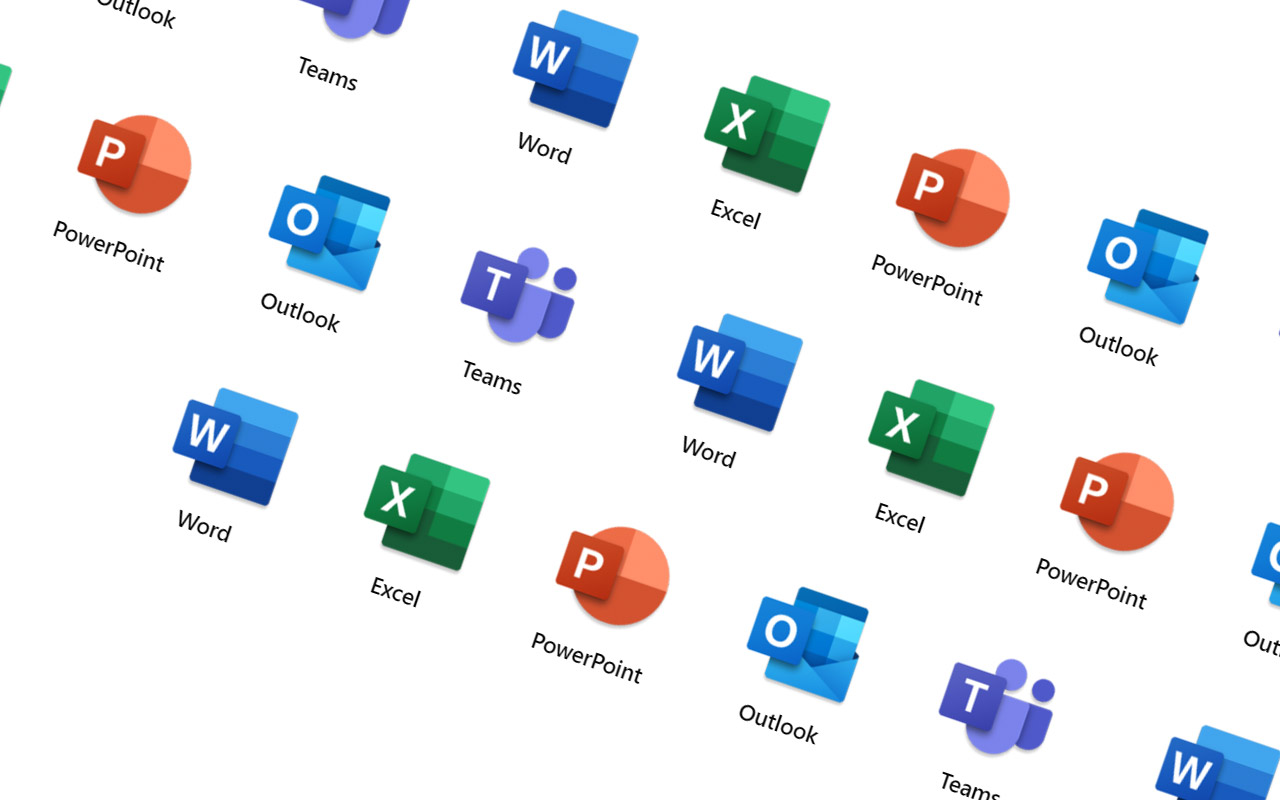 Microsoft is all set to launch its latest iteration of the Windows Operating System- Windows 11 on October 5th and we cannot wait to get our hands on the new look and feel of Windows OS. The company has recently held an event where it announced the new Windows 11 with all its features and there is also a new surprise coming on that same date of launch.

Yes, Microsoft has announced to release its latest Office 2021 productivity suite on the same day when it launches Windows 11 i.e., October 5th. Microsoft Office 2021 will be the next version, a step up from the previously existing Microsoft Office 2019, and similar to that, the 2021 version of MS Office will also be a one-time purchase that will be available for both Windows and macOS platforms.

One-time purchase is the best option if you don’t want to subscribe to Microsoft 365 cloud Office subscription.

According to reports, the Windows-maker has not announced any more details about the upcoming Office 2021 but we shall know about the new update very soon. As mentioned in a report by Engadget that was first reported by The Verge, Microsoft Office 2021 is likely to feature similar improvements and update to the Microsoft Office LTSC variant that was released today for Enterprise users, those who cannot access Microsoft 365’s cloud features.

What critics are expecting from the new upcoming Office 2021 includes more security features, dark mode, and new accessibility features. As mentioned by Engadget, Microsoft is also rumored to support 32-bit and 64-but architecture systems and the company plans to support the new Office for at least five years.

Microsoft Office 2021 must also come with a visual overhaul, something that matches the aesthetics of the upcoming Windows 11. Office is one of the most important software packs that Microsoft is offering since the beginning of its journey. The Windows-maker is all set to upgrade its systems altogether with Windows 11 being the latest and the biggest upgrade after Windows XP. Well, it is debatable but after Windows 10 that outrightly began to seem ugly before macOS aesthetics, I believe Windows 11 is majorly focusing on the look and feel along with security updates, everything that matters.

What do you prefer, would you stick around with a one-time purchase of Microsoft Office or pay a monthly subscription fee for Microsoft Office 365? Do let us know what you think because your opinions are the voice of TechStory.