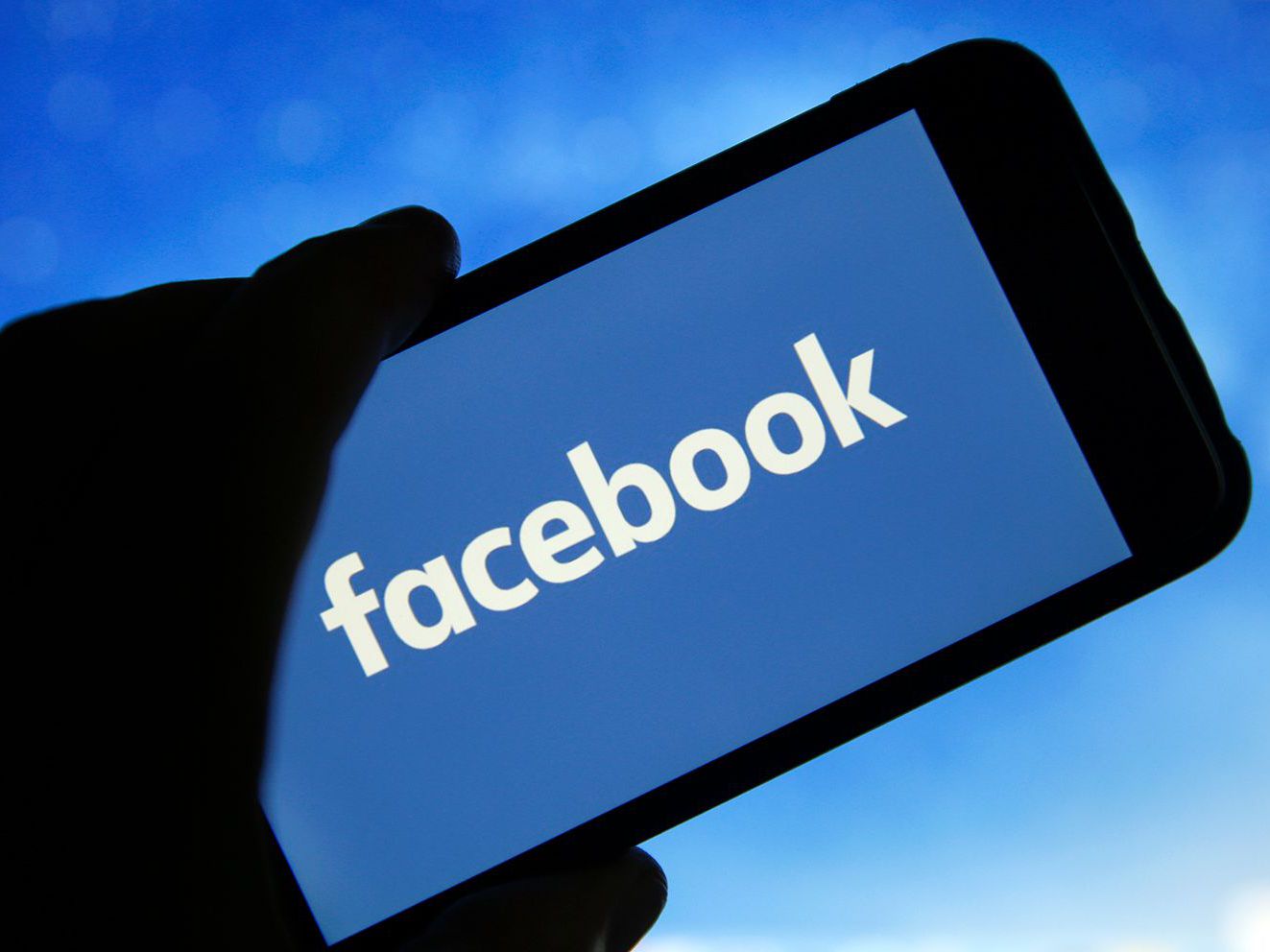 Facebook, the social media conglomerate has forever been invested in improving itself from yesterday and make its policies and user experience better. The company is big enough to be responsible for a lot many things and negative influence on the social media platform is blamed on the company rather than on the individual. This is how it is and the company is well aware of this fact. Facebook has faced several challenges in the past few months, from government scrutiny to the spread of COVID-19 misinformation, the conglomerate has faced it all, and as a part of its solution to break through the barriers, the company has introduced a brand-new policy.

Yes, according to recent reports, Facebook has announced a new policy that allows the social media giant to fight networks of accounts that are engaging in ‘coordinated social harm’. This new policy could take down inter-linked accounts that have been hiding between the lines. There is a wide array of laid down harmful behaviors that the company has not been able to completely fight under its existing rules, thus a new policy would definitely take on that challenge.

As mentioned in a report by Engadget, Facebook’s existing “coordinated inauthentic behavior” policy has been dealing with harm and challenge that comes from networks of fake accounts on Facebook. On the other hand, the new “coordinated social harm” policy from the company will allow it to fight harmful actions that originate from legitimate accounts on the social media platform.

Nathaniel Gleicher, Facbook’s head of security policy mentioned in a statement that the company has witnessed and recognized multiple groups of accounts that pose a threat of significant social harm and also engage in policy violations on the social media platform. However, these networks don’t get much attention as they never rise to the level where Facebook can enforce its Coordinated Inauthentic Behavior to take these accounts down. This inability makes the company vulnerable to harmful social threats and this new policy of ‘coordinated social harm’ would tackle this issue and hold these networks of accounts liable for the violations they engage in.

Following up with this new policy, Facebook also announces to take down “Querdenken” movement in Germany that was spreading conspiracy theories on COVID-19 restrictions and that it was linked to off platform violence.

Anyhow, all of this began to get into action after the January 6th Capitol Hill incident but Facebook says that this new policy was in the works way before the January 6th event.

What do you think about Facebook’s new policy? Do let us know what you think because your opinions are the voice of TechStory.