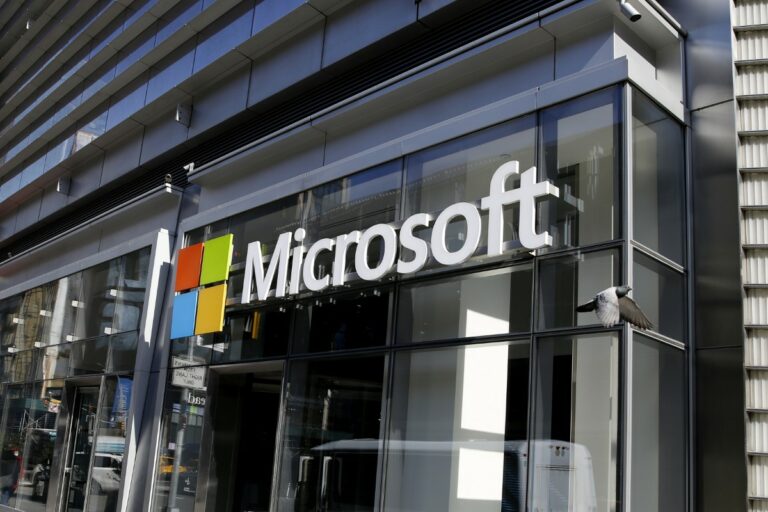 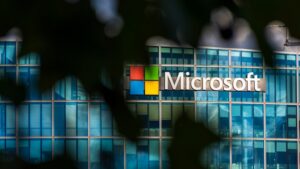 Microsoft has never been a fan of Windows users installing Chrome instead of Edge, but the company has recently ramped up its efforts to encourage users to stick with the built-in browser. In an effort to deter customers from using Google’s rival browser, Windows 10 and Windows 11 have begun to display new alerts when they click on the Chrome download page.

Neowin discovered these new prompts, which include messages like:

We’ve confirmed at least one prompt on a Windows 11 PC, and it looks that some Windows 10 users are also seeing these new prompts. These aren’t the kinds of pop-ups or prompts you’d expect to see on a website. Other websites are unable to offer comparable prompts since they are rendered natively by Edge.

This distinguishes them from Google’s messages, which appear within web pages when you visit services like Google Search and Gmail if you’re running Edge and using its online services. These are used by Google to try to persuade consumers to migrate from Edge to Chrome. The new prompts come more than three years after Microsoft began experimenting with techniques to caution Windows 10 users not to install Chrome or Firefox. Although the testing was never made public, these messages are now appearing for Windows users.

Microsoft has also made it more difficult to switch default browsers in Windows 11 and has forced users to use Edge via Windows updates. These new prompts come after Microsoft was chastised for including a “buy now, pay later” button in Edge, which encourages users to use a short-term finance business.