Bitcoin has been having quite a hard time after the latest comment made by Elon Musk. The currency’s price has fallen from $58,000 to $46,000 and has now crawled back above $50,000. Among all this, Microstrategy has managed to buy $1 billion worth of the currency. This purchase made by the company was made with zero-interest debt making it one of the single largest BTC investments ever by a publicly-traded company. Other than this, the only large investment that we know about is Tesla’s $1.5 billion.

Most recently, the Bitcoin purchase made by the company was at an average price of $52,765 per coin. And the total number of coins in this purchase was 19,452. The company now has more than 95% of its cash or convertibles in Bitcoin, worth almost about $4.78 billion. Microstrategy has made it very clear from the beginning that it is going to lean into Bitcoin completely. And it is clearly visible that they are going that route. The company has made it its mission to acquire as many Bitcoins as possible.

As of now, Microstrategy has the largest investment in Bitcoin if we consider only non-crypto firms. At the same time, the company will continue its acquisition with time, and as the market dips present them with the opportunity to do so. Saylor has very well expressed his views regarding Bitcoin on Twitter. Just a while back, he tweeted:

“Give me a lever long enough and a fulcrum on which to place it, and I shall move the world.” – Archimedes on #Bitcoin.

Microstrategy was also the first company to add BTC to its balance sheets. And it is obvious that the CEO of the company is cool enough to acknowledge Bitcoin memes and, yes, use laser eyes on his Twitter dp. Heck, Michael even went on to troll Gold, calling it an inferior reserve asset. 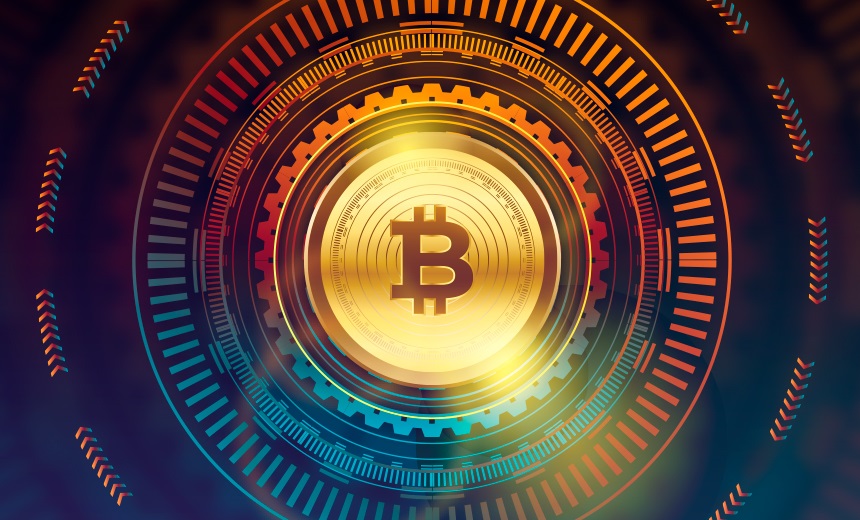 Big firms are making it very easy for the general public to go and buy Bitcoin. Having such a highly volatile asset in one’s wallet is not an easy investment decision. But when retailers see companies pouring billions of dollars in the same, that trust factor comes in. It is also helping in the widescale adoption of cryptocurrency. Payment companies like Visa and Mastercard have already confirmed their plan to add Bitcoin as a payment method on their platforms by the end of the year.

At the same time, Apple pay also supports Bitcoin, courtesy of Apple to acknowledge the change in the financial world. Reports suggest that even more widely used Samsung Pay and Google Pay will accept Bitcoin payments through their app soon. And this support will be brought by Bitpay integration.

What are your thoughts on the $1 billion investment in Bitcoin made by Microstrategy? And do you think this heavy reliance on cryptocurrency will pay off for them in the future? Let us know in the comments below. Also, if you found our content informative, do like it and share it with your friends.