Microstrategy is a company that is soon going to have 100k bitcoins in its possession. The renowned firm is also increasing its holdings by 400 million dollars by selling secured notes to acquire more bitcoins. 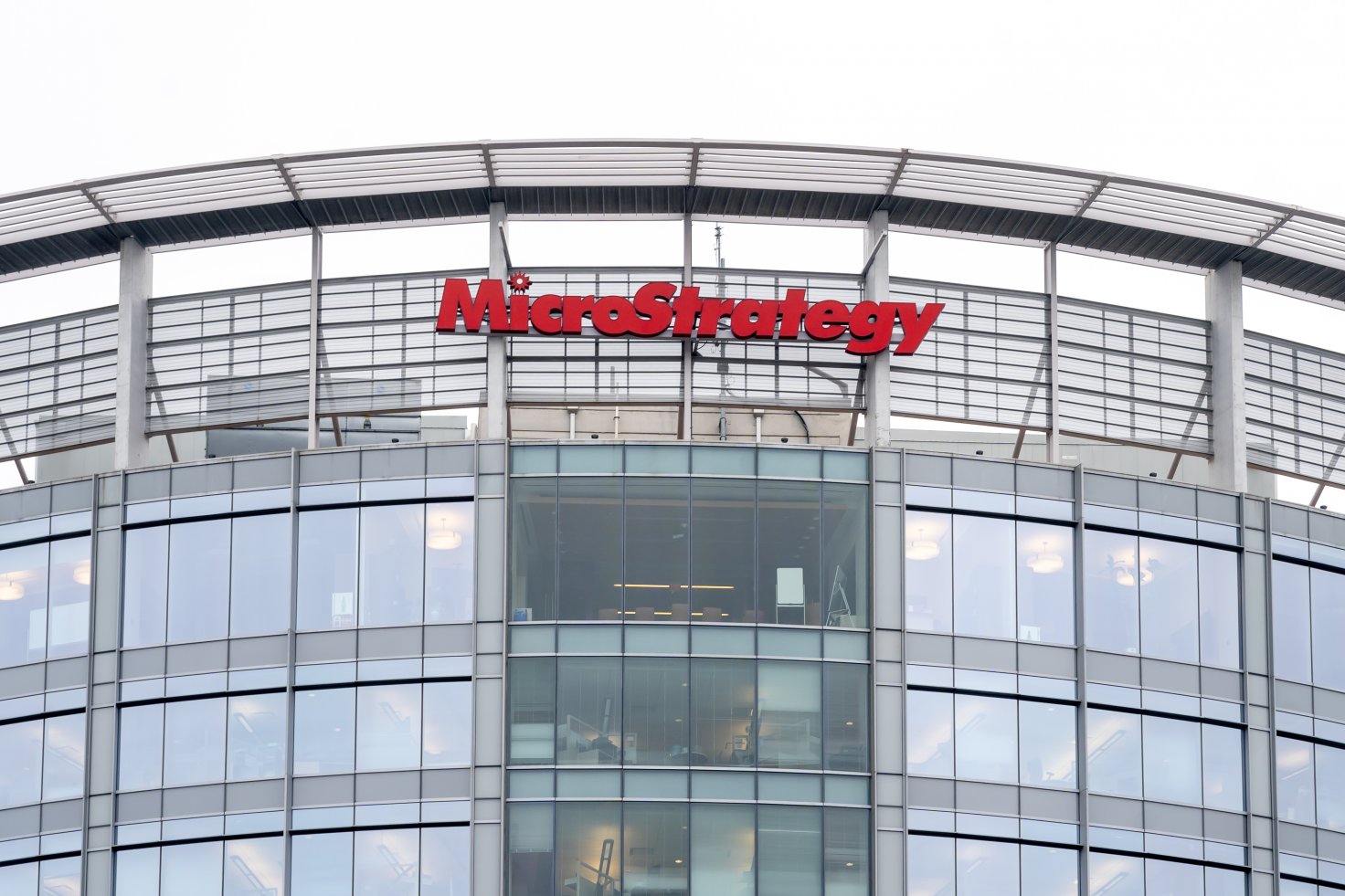 It an enterprise company dealing with business intelligence applications and its software vendor. The platform supports many important things like a customized dashboard, scorecards, ad hoc queries, and many more.

The company is said that it is a very bullish public firm on using cryptocurrencies. The firm has already issued bonds worth 1 billion dollars to buy more bitcoins. Moreover, Michael Saylor has made his own decision to make bitcoin its official corporate strategy. And this ideology was a target that the worst critics hit by many people.

Microstrategy is in debt with 400 million USD, and they are not using it for growing the business. Marc Lightenfield added some more lines to his speech, saying that the company is not a business anymore; it is more like a proxy for BTC. 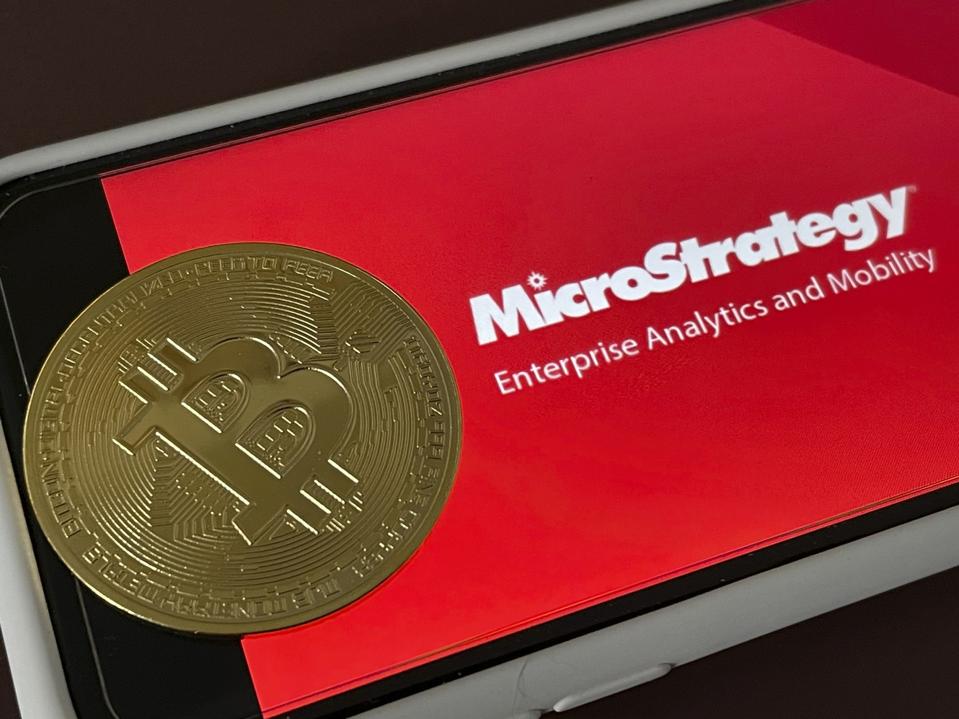 The company and Bitcoin

Many crypto enthusiasts buy BTC or Eth only when there is a dip in the market. Hence, Microstrategy also started following the same path and bought coins during a dip. This means that BTC may rank lower this year when it touched $30000 last month.

Before today’s unfortunate event announcement, the firm had a focus on getting $265 million in charges. If we sum it up then it is more than 500 million dollars.

The company is marketing its offering on Tuesday and so on and so forth, and pricing can be expected after that. The senior secure notes will mature after seven years and won’t be available for three. A company Jefferies financial is behind this deal and other details are confidential.

Michael Saylor and his strategies 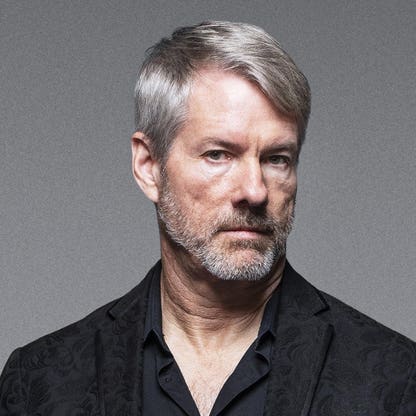 Saylor is one of the best advocates in conversing cash to BTC. Moreover, Federal Reserves’ inflation policy led him to do this investment. The company’s interest in Bitcoin was a catalyst to the coin’s rally in early 2021.

Tesla Inc., one of the best companies making electric vehicles, follows the same strategy as MicroStrategy to invest in Crypto. But, its CEO, Elon Musk started raising issues about the coin’s impact on our environment. After that we often see the two CEOs working on mining these bitcoins to know about energy usage. Furthermore, they decided on bringing up groups who would participate in reporting how to standardize energy.

Microstrategy also said that the existing 92079 bitcoins will be in a subsidiary position i.e., Microstrategy LLC. They are expecting to use the net proceeds from the amount they get after selling those notes.

What do you think about the company’s risk decision? Let us know in the comment section below. Don’t forget to like our content and do share valuable piece of information with your friends and family.

Read about:- US officials have recovered $2.3 million in crypto Ransom