Microstrategy stacks $10 million in Bitcoin as speculators talk about liquidation

Microstrategy stacks $10 million in Bitcoin at a time when everyone was speculating that they would get liquidated. The company acquired a $205 million Silvergate loan a while back with a 1:2 collateral ratio. Michael Saylor cleared that they do not have a margin call till $3,500, and even after that, they plan to post another collateral. But all these rumors and intense sell-offs didn’t stop them from adding another 480 Bitcoins to its balance sheet.

Microstrategy is the largest corporate holder of Bitcoin, with 129,699 coins on its balance sheet. Their average buy price is $30,664, so currently, it is at a 33% loss. The most recent buy of 480 Bitcoins was for $10M at $20,817 per coin. It shows two things. First, the company is serious about dollar-cost averaging its Bitcoin, and second, Michael Saylor has once again spoken from his actions and not words. 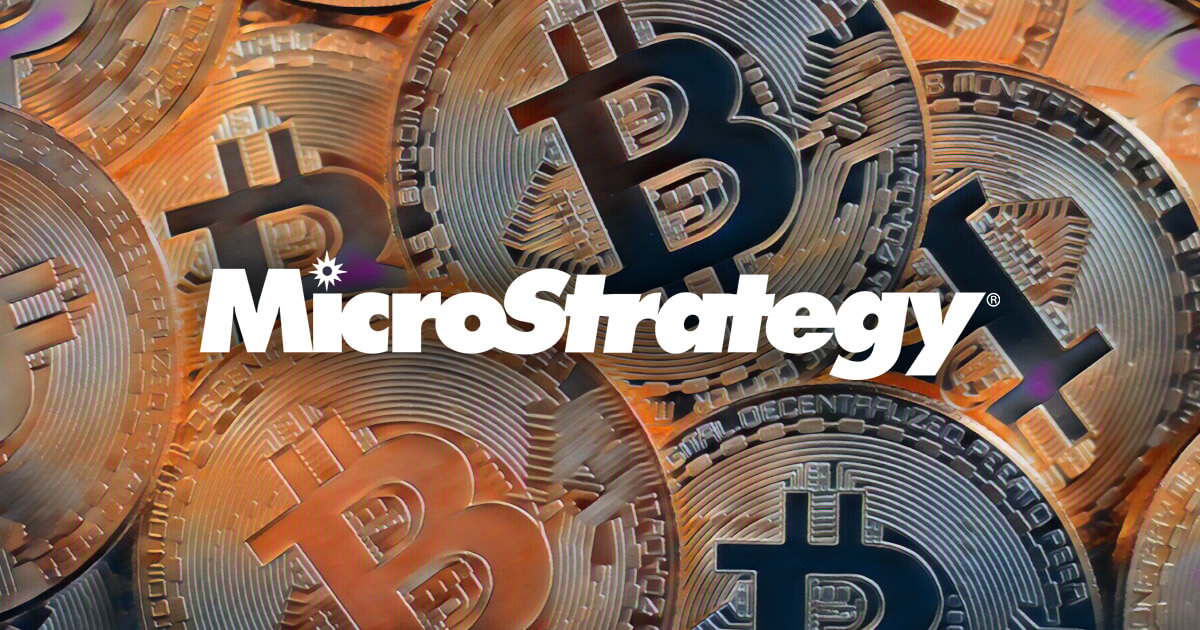 Even when rumors about the company getting liquidated were spread or the time when some people were saying that the company was secretly selling its Bitcoin, Michael Saylor clearly stated that they were not going to sell no matter what. In fact, they are going to keep stacking coins no matter the price point. Michael believes that Bitcoin solves the economic problems of the world. At the same time, it is the one and only valuable cryptocurrency.

The company is struggling

I know we are in a bear market, but still, Microstrategy has seen a downturn, unlike any other company. Due to their huge exposure to Bitcoin, the company’s shares are down nearly 80% from their all-time highs. It is currently at the $175 price point, and the ATH was at $1030.

The company has been buying Bitcoin regularly, but it is an investment, not a business. They need to work on their core software business to survive in the market and keep stacking more Bitcoins in months and years to come. Even though I don’t want to say it but is true that Michael’s strategy of buying BTC hasn’t paid off till now. So, either BTC will skyrocket in the next few years and they will make huge profits, or the company will just die off while advocating for Bitcoin.

What are your thoughts as Microstrategy stacks $10 million in Bitcoin in the bear market? And do you think Bitcoin will move past its ATH after the next halving? Let us know in the comments below. Also, if you found our content informative, do like and share it with your friends.