Mike Tyson says he is “all in on Solana” and asks fans how high do they think it will go. It is quite a big bet considering that Solana’s network went down thrice in the last 6 months. Now, it is difficult to say whether Mike really invested in Solana or it is just a promotion. But as enthusiasts, let’s assume the positive and see what his fans had to say about Solana’s price.

How high do you think Sol will go?

As Mike says, he is all invested in Solana and asks his fans about the price prediction of Solana. At present, Solana is in no 7 on the crypto list with a market cap of around $45 billion and a price of $143. While Mike wanted some answers, it didn’t seem his fan base had many analysts, and there was no solid take. Though, there was this one Twitter user who gave a conservative prediction of $300 by the end of 2022. 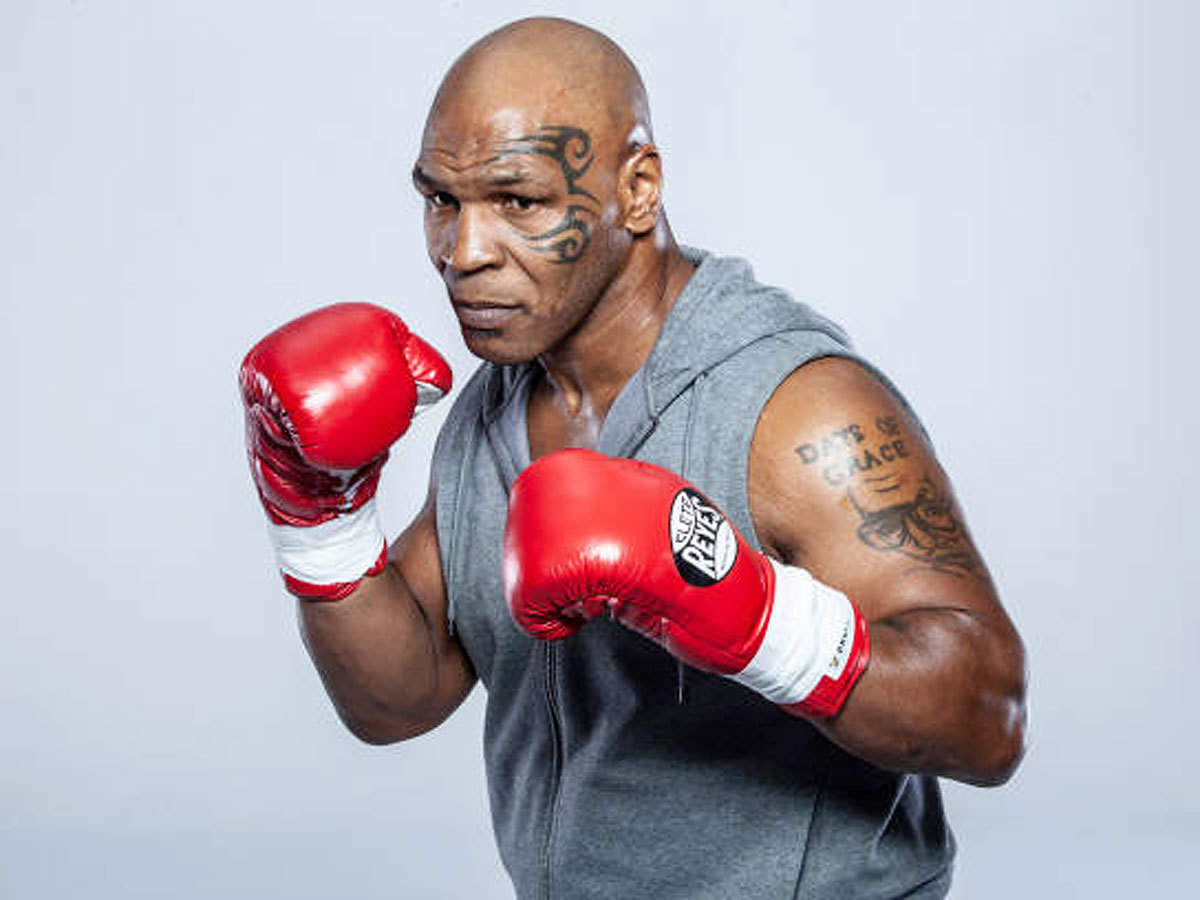 Another user pointed out that Solana is very centralized, with almost 48% insider holdings. He was warning Mike Tyson, the boxing champion, not to get punched in the face by the VCs. Pretty sus!

Mike is also into NFTs

All in on Solana… Just copped a Catalina Whale… pow pow! pic.twitter.com/97voS15B8y

A few days back, Mike also tweeted about buying an NFT. It is Catalina Whale which was launched on Opensea in collaboration with Cory Van Lew. The collection is based on the legacy of Mike Tyson; as you can see, it has a belt of World Champion. Getting into NFTs was a great choice for Mike, as anything he touches or talks about is bound to become valuable due to his legacy.

I am not sure about going all-in on Solana. While the project seems great, it is just too centralized to my liking. And that could become a big problem when important project decisions are needed to be taken in the future.

What are your thoughts as Mike Tyson says he is “all in on Solana”? And do you think there are better projects out there where he could have invested? Let us know in the comments below. Also, if you found our content informative, do like and share it with your friends.