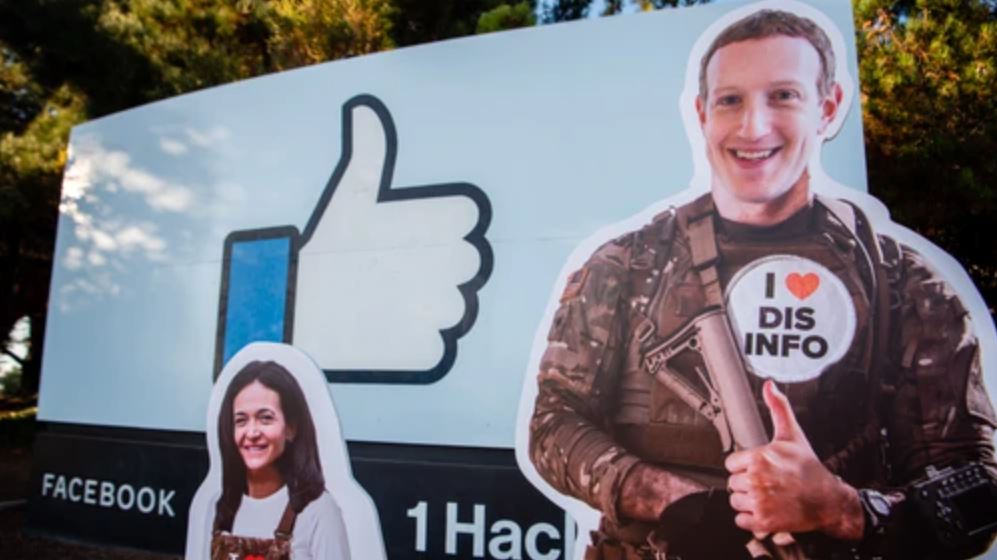 The Tech Transparency Project (TTP) is run by the Campaign for Accountability (CfA), a nonprofit watchdog group that produced a report indicating that militia groups on Facebook are spreading misinformation about Covid vaccinations. Despite Facebook’s vows to crack down on militia organisations and vaccination disinformation, this harmful content continues to spread.

Campaign for Accountability Executive Director Michelle Kuppersmith said, “This dangerous mix of far-right extremist activity and conspiratorial pseudoscience could lead to real-world harm in more ways than one. Despite Facebook’s recent pushback against President Biden’s assertion that Facebook is ‘killing people,’ it doesn’t seem to be trying very hard to dispute the claim with action.” 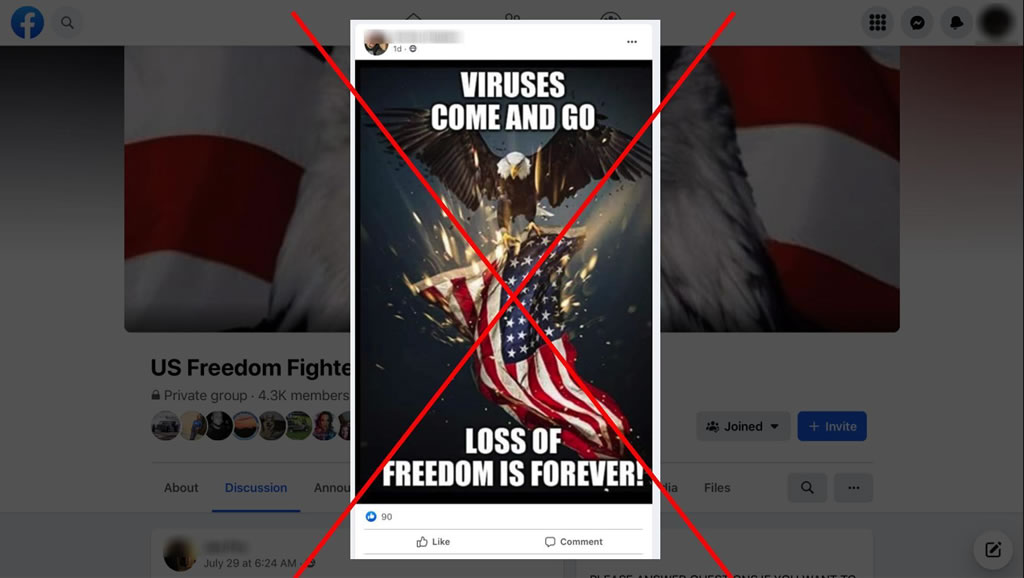 The investigation discovered that militia groups, whose Facebook activity had previously been documented by TTP, are now spreading unfounded fears about Covid vaccines in order to cast suspicion on the government and re-energize their following following waves of mass arrests linked to the Jan. 6 U.S. Capitol insurgency. 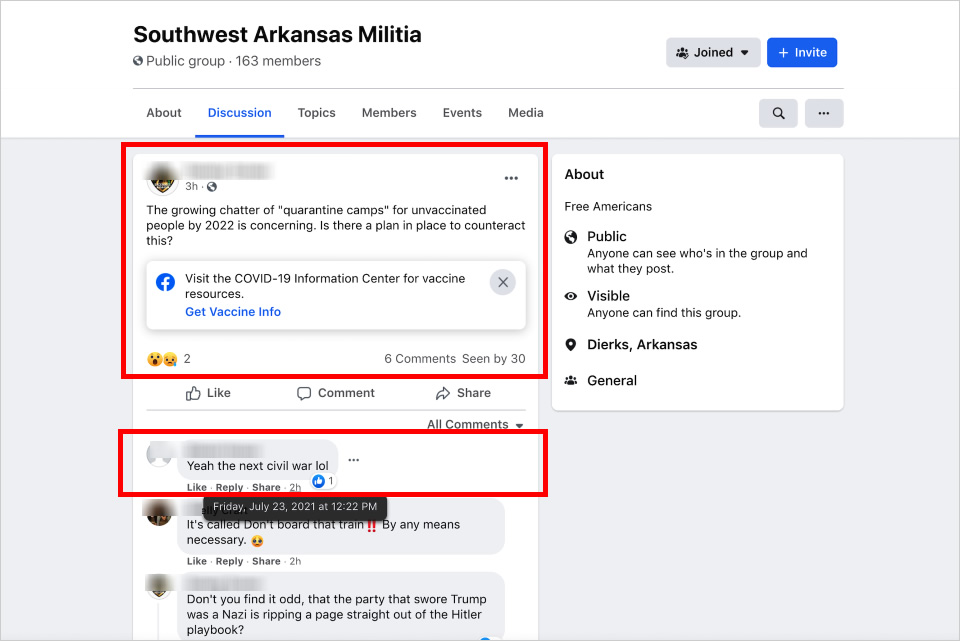 A member of the Facebook group “Southwest Arkansas Militia” wrote on July 23 about “growing chatter of ‘quarantine camps’ for unvaccinated individuals by 2022” and inquired whether there was a “plan in place to counteract this,” according to TTP. The “quarantine camps” post was labelled with a link to Facebook’s COVID-19 Information Center, but the assertion was not marked as inaccurate or misleading.

In one especially egregious situation, Facebook granted legitimacy to a militia group administrator disseminating bogus claims by allowing her to use the “Group Expert” badge, which is reserved for “trusted, well-informed individuals.” “If you know someone who honestly believes this Delta variation BS, they are a lost cause,” the “expert” added. She also shared a slew of anti-vaccine memes, including one warning that the Biden administration will “go after” people who refuse to comply with its vaccination mandate. “The unvaccinated are armed,” she said simply at one point. “It’ll be a quick battle.”

Ms. Kuppersmith continued, “The Group Expert badge is just the latest in an arsenal of tools that Facebook provides bad actors wishing to sow discontent and spread misinformation online. If Facebook continues to insist that self-reporting and AI are sufficient safeguards against dangerous content, this surely won’t be the last new feature that gets weaponized against truth.”