Minimalism Will Not Make You Happier 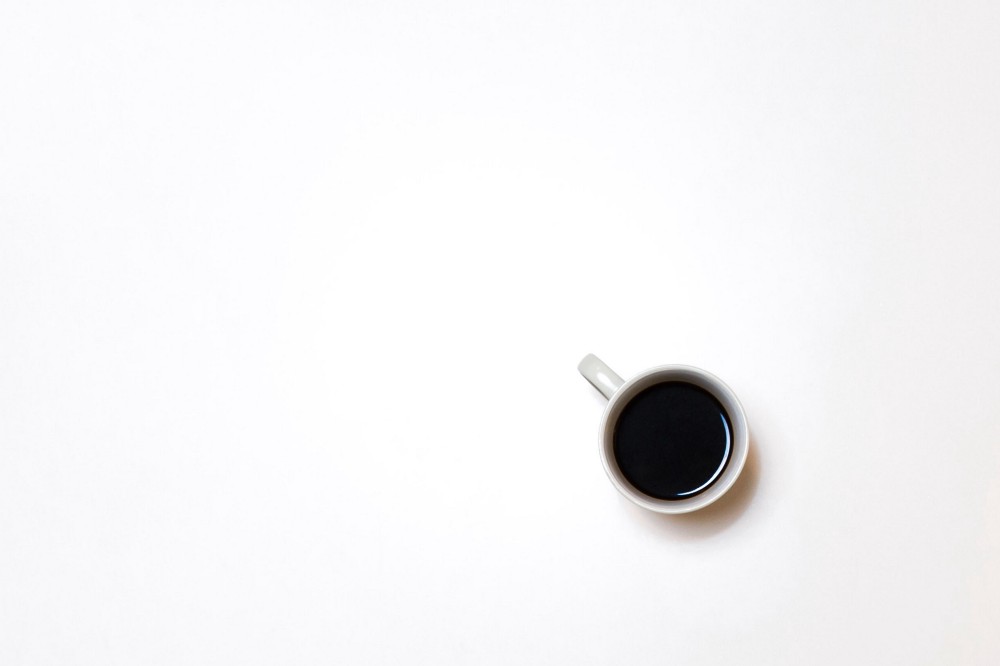 I’ve been a minimalist since 2012. At first it wasn’t a choice. When I moved into my 60 sqft room on a US campus, there simply was no space, regardless of how much or how little I owned. So, for the first few weeks of the exchange program, I lived out of my suitcase.

Shortly after, I found The Minimalists and their 21-day journey. Josh helped his friend Ryan pack up all his stuff, as if he was moving, and then he only unpacked what he needed for three weeks.

They learned that we don’t need all that much and that trashing, donating, and selling material possessions doesn’t hurt. To the contrary, it’s often liberating:

From that moment on, I was hooked. “I want freedom,” I thought. And so, to this day, the places I’ve lived in all look somewhat like this:

Some say it’s clean, some say it’s boring, but for me, it’s just normal. Without a doubt, minimalism has added tremendously to my happiness over the years. But not in the way you’d think. It wasn’t the money I made from selling all the excess stuff, nor the money I saved from not buying more.

It wasn’t even the freedom from all the clutter.

Even that only gets you so far.

One of my favorite ways of learning is to watch people who are 2–5 years ahead of me. What challenges do they face? How do they deal with them? Then, I mentally prepare for their current and my future problems. It doesn’t matter if, when, or how I get there. As long as I’m prepared.

The most fascinating thing I’ve observed so far is what I call ‘the void’. It’s the hole people fall into when they achieve financial freedom. Most people never get to the point where they can live indefinitely off the assets they’ve built, so all their lives they’re used to trading the majority of their time for money.

For the few who do, apparently, waking up one morning and realizing they don’t really have to work and don’t owe anyone their time isn’t exactly bliss. It’s scary. Part of the problem seems to be that the tools they used to get there were a means to an end. Once they reach that end and look back, it turns out the means weren’t all that meaningful. Nat Eliason explains:

“As long as I needed an income, it was easy to ignore that I wasn’t working on anything important, but once I stopped needing the money, I had to start asking myself more seriously if that was what I wanted to spend my time on.”

Sometimes, freedom hurts. Free or not, if you fall into the void, you have to claw your way back out. Minimalism is a bit like that. If you only do it so your house is empty, then you might not like what happens once you sit in that empty house.

Maybe that’s why the mega rich sometimes pile up cars, jets, houses, yachts, and lots of other stuff. To counteract the freedom they have. Because it’s too much.

The question, then, is not so much “how do I get more freedom?” It’s about what you’re going to do with that space once you have it.

At the start of the last semester, my roommate came back from his home town, where he’d already done a bit of studying. He wasn’t happy about returning to the study room, where we usually go during the day.

“It’s so narrow and crowded. Back home, our library is huge. If you go to the top floor, you can see the whole city. It has a lot of room. Room to think.”

Remembering all the libraries I’d been in, I agreed I too liked the ones with large, open spaces best, but I didn’t put two and two together. Now I know, it’s also why I like minimalism. Whether you look at a sparsely filled apartment, closet, or contact list, you’re always confronted with the same thing: lots of room.

“What can I do in here?” In my room, I’m limited to sleeping, reading, working, or watching a movie on my laptop. “Who’s the most important person I can call?” “What outfit does this event require?” These are good questions, but without room to ask them, we’ll never come up with good answers.

It’s not just that you can’t walk straight in a room full of clutter. You also can’t think straight.

In an over 30-year-old comedy routine, George Carlin talks about our ridiculous obsession with collecting things:

Like all great comedy, his monologue is hilarious because it’s profoundly true. However, in this last sentence above, he and I disagree. A house with few items can have tremendous value, because it now offers room for lots of other things. Experiences, memories, but most of all room to think.

Who do you want to stick around in your house? Who shouldn’t come back? When you leave your house, what are you tending to? Is it really important?

Minimalism isn’t about being free like a bird, or at least, not just about that. Rather than providing a path to happiness, it creates the space you need to deal with life’s toughest challenges. Physical separation for mental reflection.

Subtracting stuff only matters if you add meaning, so maybe it shouldn’t come as a surprise that some of history’s greatest thinkers led neither very happy, nor very free lives. Like Epictetus, a slave immortalized for the clarity of his mind:

Something to think about. If you have room for it, that is.

(Disclaimer: This post was originally published on Medium by Niklas Goeke and has been reproduced with permission. Techstory is not responsible or liable for any content in this article.)