6 Mistakes Entrepreneurs Make That Can Silently Kill Your Startup ! 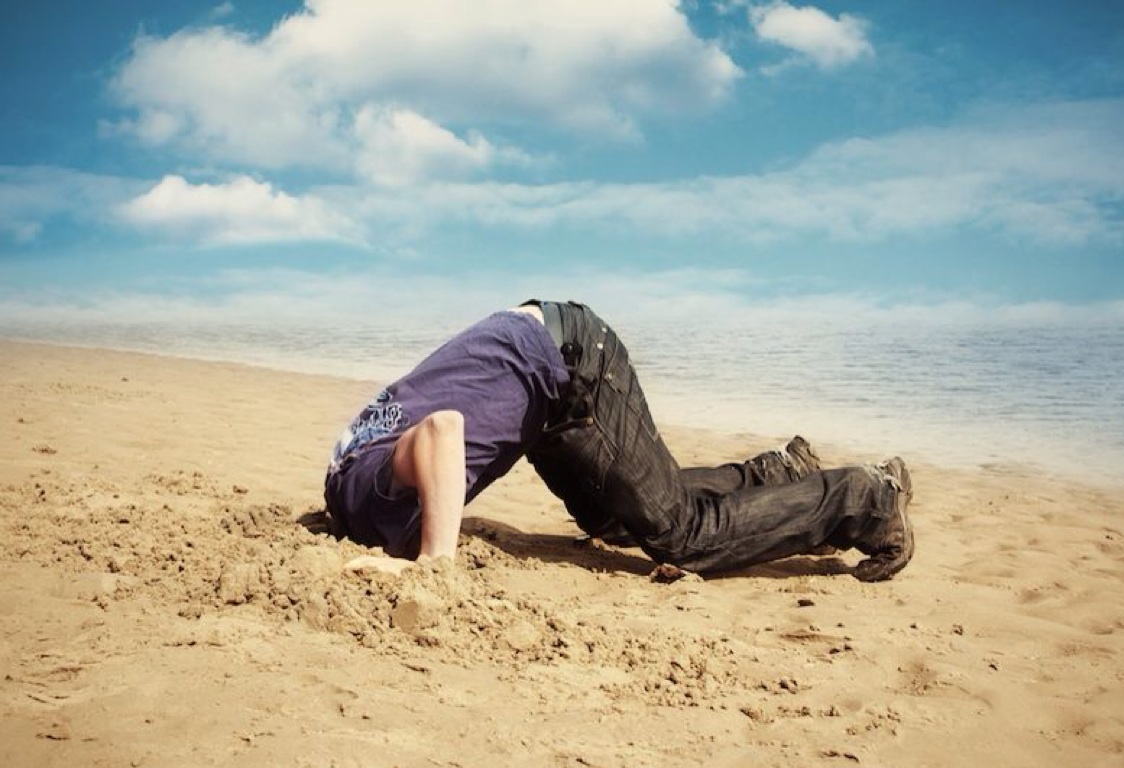 It’s equivalent to asking how to make a startup succeed—”if you avoid every cause of failure, you succeed”. Actions speak louder than words would be suitable enough to prove this line.

Here are a list of few things that cause startups to wind up:

Oracle is the only company with only one founder and coincidently it is growing good to better everyday. Its pillars are very strong which will save it from falling down. Whereas a startup can fall down before it joins the competition because of having only one founder. Even if you could do all the work yourself, you need colleagues to brainstorm with, to talk you out of stupid decisions, and to cheer you up when things go wrong.

Startups grow in some places and not others. The reason startups prosper in them is the same as it is for any industry: that’s where the experts are. Few factors are- standards are higher, people are more sympathetic to what you’re doing, the kind of people you want to hire want to live there, supporting industries are there.

Related Read: How To Be A Great Founder ?

Many of the applications we get are imitations of some existing company. That’s one source of ideas, but not the best. If you look at the origins of successful startups, few were started in imitation of some other startup. Where did they get their ideas? Usually from some specific, unsolved problem the founders identified.

Look for ideas from the other direction. Instead of starting from companies and working back to the problems they solved, look for problems and imagine the company that might solve them. What do people complain about? What do you wish there was?

In practice what happens is that the business guys choose people they think are good programmers but they aren’t. Then they’re mystified to find that their startup lumbers along like a World War II bomber while their competitors scream past like jet fighters. This kind of startup is in the same position as a big company, but without the advantages.

Related Read: The Core Pieces Of Culture To Look For While Hiring !

Platform is a vague word. It could mean an operating system, or a programming language, or a “framework” built on top of a programming language. It implies something that both supports and limits, like the foundation of a house. This was supposed to be the new way of delivering applications. It killed just about 100% of the startups who believed that.

6. Launching it at inappropriate time

Launching too slowly has probably killed a hundred times more startups than launching too fast, but it is possible to launch too fast. The danger here is that you ruin your reputation. You launch something, the early adopters try it out, and if it’s no good they may never come back. Fortunately you can combat all of them by the simple expedient of forcing yourself to launch something fairly quickly.

Starting startups is just like everything else. The biggest mistake you can make is not to try hard enough. To the extent there’s a secret to success, it’s not to be in denial about that.