Mobikwik Plans To Go Public By 2022

Mobikwik Plans To Go Public By 2022 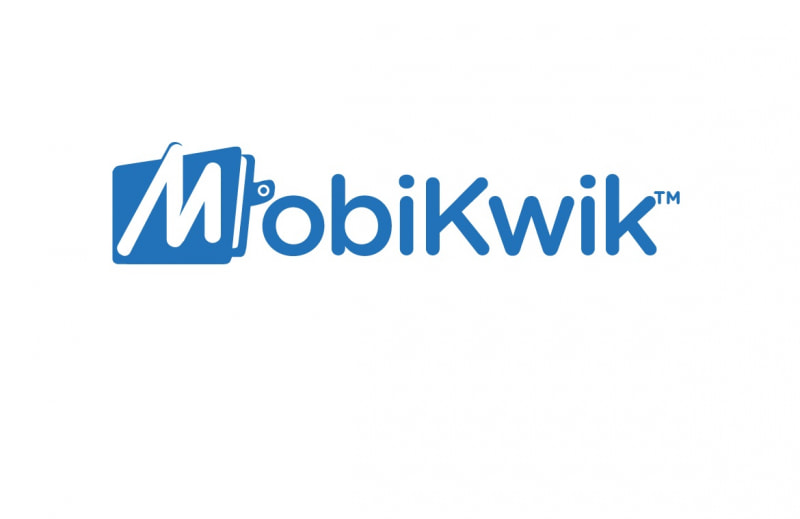 Mobikwik founder Upasana Taku said the company generated positive cash flow in August this year and had sales of 700 million rupees ($100 million) in the year 2020. The company aims to be profitable by fiscal year 21. With a focus on stabilizing the financial markets, Mobikwik is aiming for an IPO by 2022 and also aims to attract up to 250 million users over the next few years.

Mobikwik plans to go public by September 2021, after raising between $200 million and $250 million, and plans to file a draft prospectus in May 2021 that would bring it to more than $1 billion. The company is also willing to hold a pre-IPO financing round that would give it a valuation of $700 million, according to the Bloomberg report.

ICICI Securities and IIFL are appointed by Mobikwik to the work on the draft prospectus along with a couple of big law firms. The filing will be done by May of this year while the IPO will be conducted early next year.

Mobikwik currently has a user base of over 107 Million+ users and there are over 1 million+ transaction are done on the platform every day.
The company was founded by Bipin Preet Singh and Upasana Taku in early 2009. Mobikwik is backed by big companies like American Express, MediaTek, Bajaj Finance, and many more.

Last year MobiKwik failed to secure big funding rounds like Paytm. MobiKwik revenue grew 100% this past year to 189 crore rupees. The company also claimed that it saw a growth of 90% in monthly active users and there has been a transaction of more than $3 billion through its payment gateway.

The Indian digital payments market is on its track to reach a valuation of $2.3 Trillion by the end of 2023. this sector has become a battleground as huge companies like Google’s Google pay, Amazon’s Amazon pay, Walmart’s PhonePe, and Softbank’s Paytm. with FaceBook announcing its plans for a WhatsApp-based payment gateway only time will tell how the Indian digital payments sector performs.