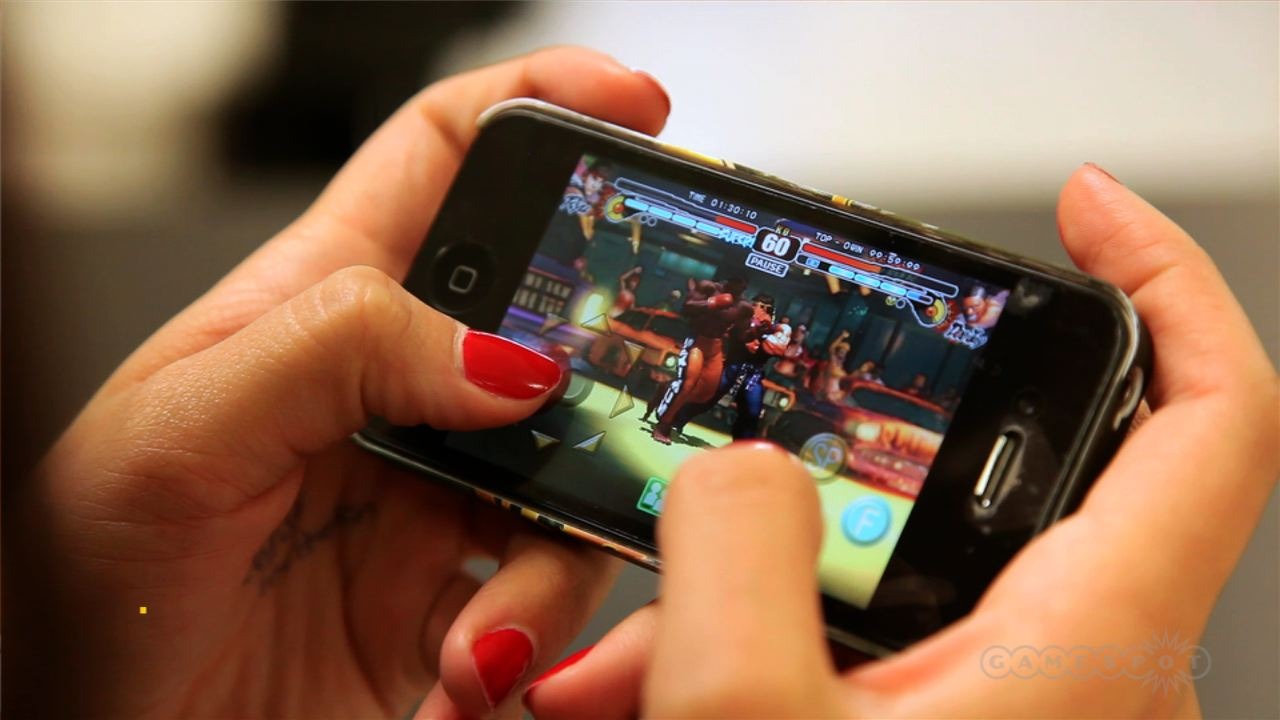 With the rising smartphone and tablet penetration, the mobile gaming industry is expected to touch Rs 2,620 crore by 2019, with a year-on-year growth of 20 per cent over the next five years, according to an industry report released here today.

The mobile gaming market has grown from Rs 820 crore in 2013 to Rs 1,070 billion in 2014, since more and more women gamers are coming on board, stated a KPMG report released at Ficci-Frames 2015 here.

“New and creative games appealing to various age groups and catering to a range of interests are being developed. This is likely to change the user demographics with younger gamers and more females getting on board along with a new category — the mom gamers,” the report stated.

Though mobile gaming is growing faster than any other gaming category, developers are still figuring out means to monetise this platform, the report said.

Globally, 44 per cent of all smartphone and tablets are used for gaming and by 2018 the total count of mobile game users would reach one billion. The estimated value of the global mobile gaming industry was USD 25 billion in 2014, which is a leap of 42 per cent over 2013, the report stated.

“A strengthened Internet infrastructure as promised under the Digital India initiative is expected to provide the required thrust for digital downloads of games for consoles as well as for mobile gaming”, the report stated.

Even as Microsoft experimented with an online-only distribution model by offering the XboxOne exclusively on Amazon, the effects of such a strategy would have to be studied, given that Sony continues to sell more consoles on its own online retail store as compared to the other market places, the report stated.

Mobile phones are likely to become the preferred platform for gaming, surpassing other content delivery platforms, in the coming years, with the increase in use of portable devices and improved connectivity.

“Console companies would keep innovating to introduce better product and service offerings and plan their strategies to adapt to changing needs of the ‘always mobile’ consumer accordingly,” the report stated.