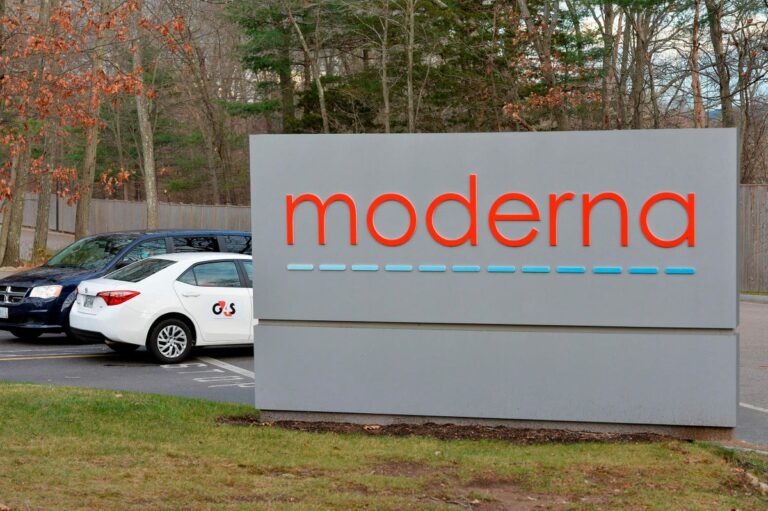 Moderna Stock soars up after they booster dose effective against Omicron Moderna shares were up 6.8% in premarket trading at 7.10 a.m. ET.

Moderna Inc. said the third dose of its Covid-19 vaccine increased immune responses against the Omicron coronavirus variant compared with two doses in lab tests. That signaling the shot could still offer protection despite the variant’s mutations.

The findings, reported by Moderna on Monday, were the latest positive—though preliminary—results from lab tests suggesting boosters can protect against the worrisome new strain.

The Cambridge, Mass., company said the authorized dosage of its booster shot increased levels of immune-system agents known as neutralizing antibodies. It is against Omicron about 37 times more than pre-boost levels.

The data, which has not yet been peer-reviewed, tested blood from people who had received the vaccine against a pseudovirus engineered to resemble the Omicron variant. It is similar to data discussed last by top U.S. infectious disease expert Anthony Fauci.

Burton said it would be up to governments and regulators to gauge. Whether they want the enhanced level of protection that a 100 microgram dose might confer.

The company said that the 100 microgram dose was generally safe and well-tolerated, although there was a trend toward slightly more frequent adverse reactions.

The Omicron variant is spreading fast across the world. The World Health Organization had said on December 17 that number of cases of the variant is doubling in 1.5 to 3 days in areas with community transmission. The new strain has been detected in 89 countries as of December 16, according to the global health body.

It added that the 100 microgram booster dose of its authorized vaccine was safe and well-tolerated.

The company said it will also continue to develop an omicron-specific booster candidate. Which should enter clinical trials in early 2022.

The decision to focus on its current Covid-19 booster, rather than the variant-specific vaccine. It was because of both the speed of omicron’s spread and its confidence in its current offering, the company said.

“Moving forward, given the strength of the mRNA-1273 and the speed at which the Omicron variant is spreading, Moderna’s first line of defense against Omicron will be a booster dose of mRNA-1273,” the company said in its statement.

Both the Moderna and the Pfizer/BioNTech vaccines have been linked to rare cases of heart inflammation, particularly in young men. Several studies have suggested that Moderna’s vaccine is likely to cause the heart inflammation at a higher rate

The doses announced on Monday are in addition to the 450 million already expected to be delivered in 2022, they said.

The order would cover potential vaccines adapted to the Omicron variant of the coronavirus, if such a vaccine is needed and authorized, at no additional costs, said the companies.