Why are Moderna stocks down despite good Q2 earnings? 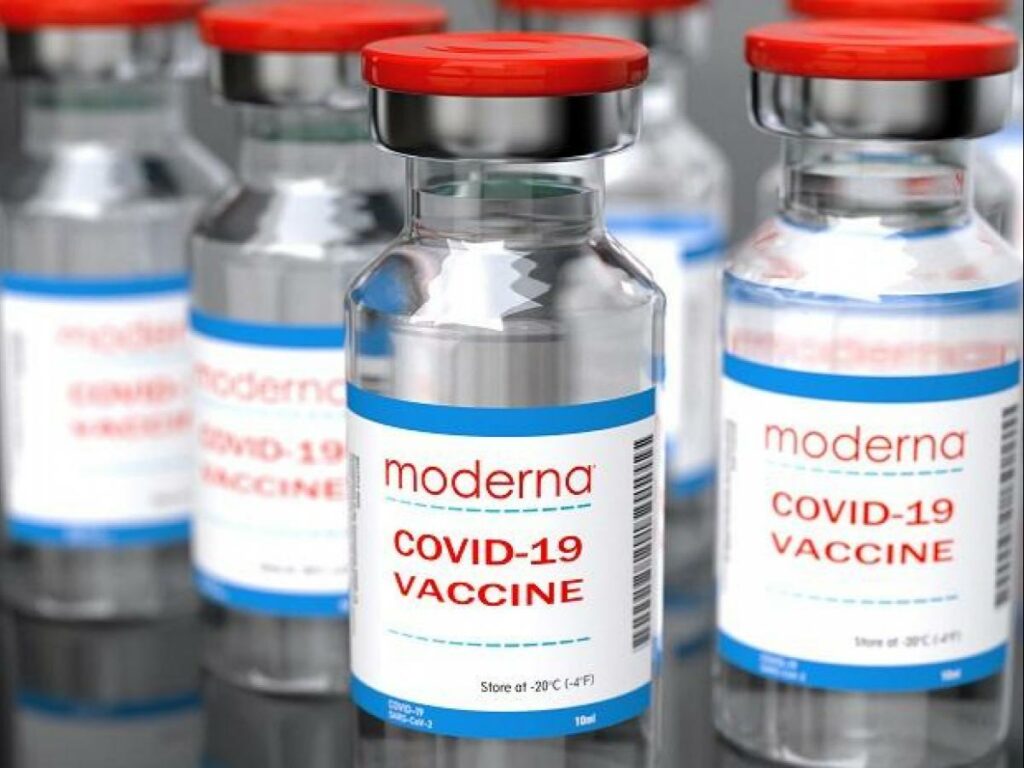 Moderna reported diluted GAAP earnings of $6.46 per share for the three months ended in June, up from a loss of 31 cents per share the previous year and far ahead of the Street expectation of $5.96 per share. With about $4.2 billion in sales of its mRNA-1273 coronavirus vaccine, the company’s revenues were above analysts’ expectations, arriving at around $4.35 billion.

Moderna expects full-year vaccine sales of about $20 billion based on signed contracts, a figure that is just $800 million more than its prior projection, owing to capacity constraints that have prevented some new orders from being filled.

Stéphane Bancel, CEO of Moderna, said he is happy with the accomplishments his team has made in the last quarter in advancing the company’s development pipeline while dealing with a worldwide pandemic and swiftly creating global manufacturing and commercial organizations. “We currently have mRNA candidates in clinical trials in five therapeutic categories, including infectious illnesses, cardiovascular disease, cancer, rare disease, and autoimmune disorders,” says the company.

Moderna said in a separate statement that tests show its coronavirus vaccine’s effectiveness rate is still close to 94 percent six months after the second dosage, but that booster injections may be required during the winter flu season.

Moderna shares were up 4.4 percent in early Thursday trade following the results announcement, trading at $438.66 per, extending the stock’s year-to-date gain of approximately 295 percent.

Moderna shares were added to the S&P 500 late last month, replacing Alexion Pharmaceuticals ALXN in the world’s most closely followed index, just days after the vaccine maker formally requested emergency approval from the US Food & Drug Administration to allow its coronavirus vaccine to be administered to teenagers in the coming months.

Moderna claimed late-stage data from its TeenCOVE trial “reached the key immunogenicity endpoint, effectively bridging immunological responses to the adult vaccine” with vaccination effectiveness of 100 percent among the 2,500 participants, which is filed with European health regulators in early July. Moderna reported that 14 days following the first of the vaccine’s two dosage schedules, a 93 percent effectiveness rate was observed.

Covid appears to be a long-term income generator for the firm. According to Moderna, vaccination orders for the entire year of 2021 have surpassed $20 billion. The figure for 2022 appears to be comparable, and talks regarding 2023 are already underway.

Other illnesses’ vaccines will also provide income. The firm is commencing clinical studies for flu and respiratory syncytial virus vaccines.