The shares of General Motors fell after the automaker surpassed earnings expectations but boosted profit estimates less than investors expected. 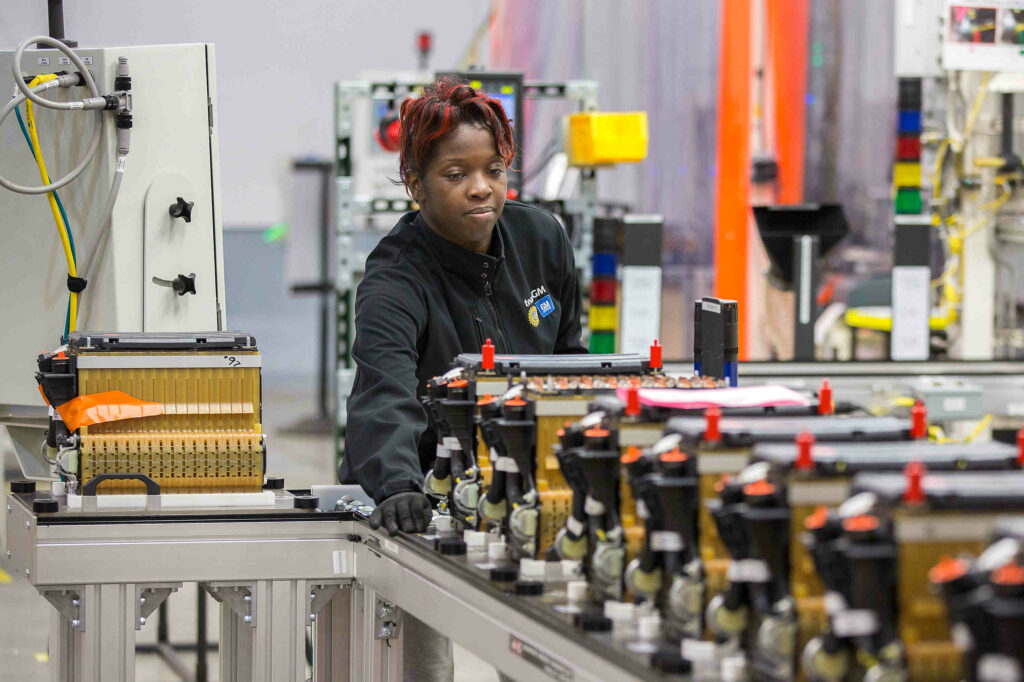 In mid-June, GM informed investors to expect earnings of $8.5 billion to $9.5 billion in the first half of 2021. Despite unusually high recall costs of $1.3 billion in the second quarter, GM was able to achieve its profit projection. The Chevy Bolt EV was responsible for $800 million of the total. GM has had to recall over 100,000 Bolts in recent months owing to the risk of battery fires.

GM’s North American business’ operating profit was $2.9 billion in the second quarter, down from $3.1 billion in the first quarter. The recall, as well as a global automotive semiconductor scarcity that is stifling global vehicle manufacturing, had a toll on earnings.

The outcomes demonstrate that progress has been made. In the first quarter of 2021, GM sold roughly 11,300 electric vehicles in North America, up from 9,000 in the previous quarter. Operating earnings at GM’s loan division increased to $1.6 billion in the second quarter, up from $1.2 billion in the first.

What do analysts say?

In a Wednesday earnings release, Barclays analyst Brian Johnson described the quarter as “mixed,” implying that there were some positives and some downsides to consider. However, he pointed out that the company’s revised full-year earnings projection was lower than Wall Street’s expectations. He rates GM stock as a Buy, with a price objective of $74 on the stock.

The results were met with enthusiasm by the firm. In her quarterly letter to investors and workers, CEO Mary Barra stated, “I’m delighted to announce we’re speeding our progress and advancing our goal of a world with zero accidents, zero emissions, and zero congestion.”

Furthermore, Wall Street is forecasting a full-year operating profit of around $14 billion. When the stock market outperforms the firm, it might be a concern.