Moto G9 play launched in Germany with subpar specs at €169

Motorola that was once well-known for leading the smartphone market with latest specs is now nothing more than a sub-par brand. Recently, it has launched the Moto G9 in India at Rs 11,499 which went global as the Moto G9 Play and launched in Germany at €169.

The Moto G9 Play comes with a Qualcomm snapdragon 662 chip, 4GB RAM and 64 GB storage. For reference, the Moto G8 came with the snapdragon 665. On the display front, the device sports a 6.5-inch HD+ LCD TFT notch display, and runs on a massive 5000 mAh battery with 20W charging speeds.

The optics of the device is also nothing to boast about. It comes with a primary 48 MP camera, 2 MP depth sensor and a 2 MP macro. The device also comes with a dedicated google assistant button and stock android on board.

Comparision to other devices at this price

Considering Moto is owned by Lenovo now, which is a Chinese brand, Moto also becomes a Chinese brand. So, it is fair to compare the Moto G9 play with the Chinese offerings from this price segment. Here we will compare the device to Redmi Note 9 and Realme 5i. 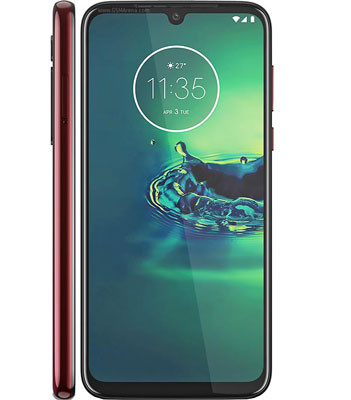 The Moto G9 Play and the Realme 5i comes with an HD+ resolution while the Redmi Note 9 comes with a Full-HD+ display.

The Moto G9 Play has a snapdragon 662 whereas for almost the same price Realme 5i and the Redmi note 9 provides snapdragon 665 and MediaTek Helio G85 respectively.

All the devices Motorola G9 play, Realme 5i and Redmi Note 9 come with capable main cameras according to the price. But while the former has a limited 2 MP sets of depth and macro cameras, the latter two has an 8 Mp wide-angle camera too.

Consiedring that all these devices come almost at the same price, we can see how disappointing the Motorola G9 Play is. Let’s see when Motorola makes a comeback with its value for money devices, that its fans will be proud of. Because at this point, it feels like it isn’t even trying.