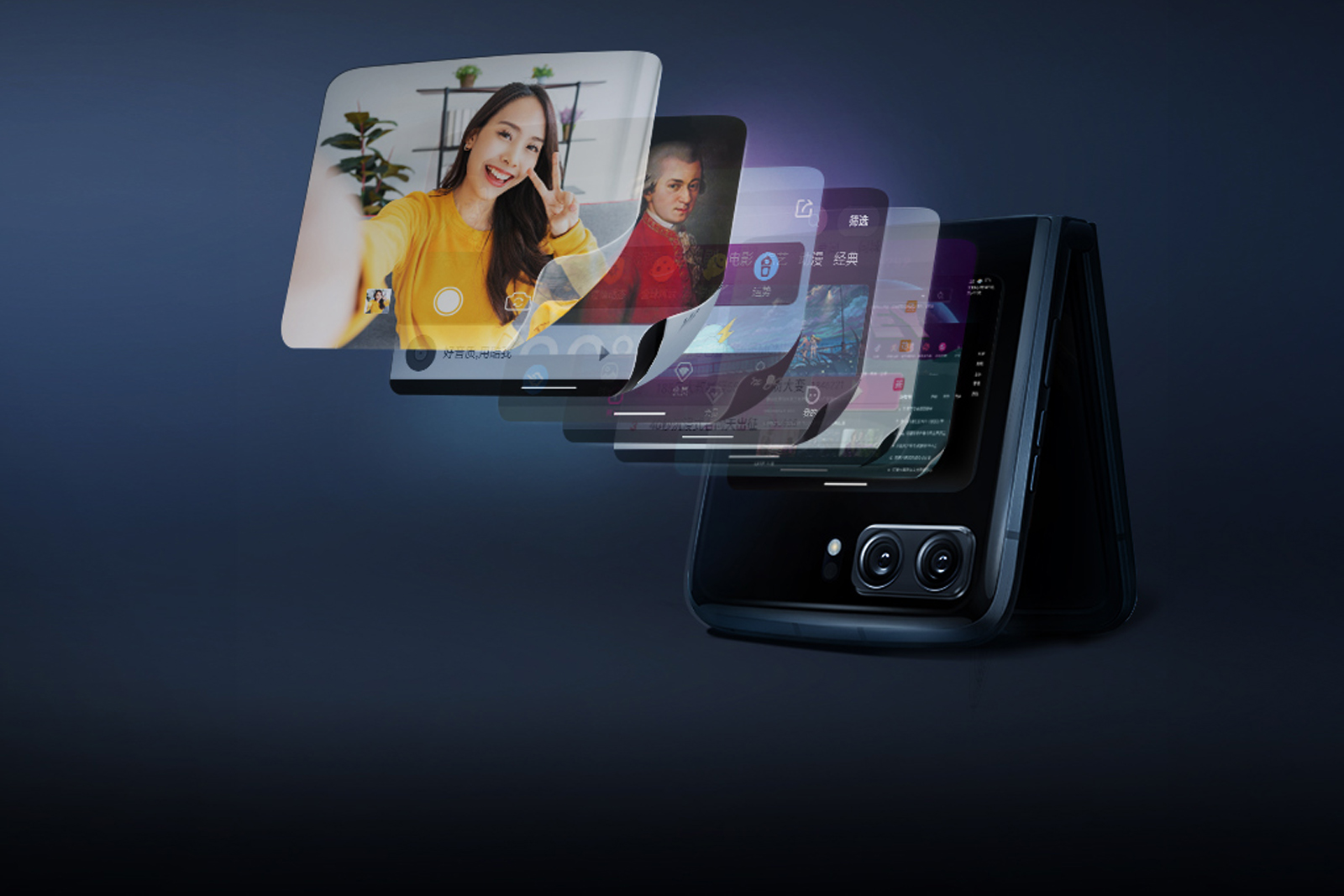 Motorola was reported to be planning toward the launch of its upcoming new Motor Razr 2022 and also its flagship level Moto X30 Pro.

Although, as bad news, Motorola lately just came up with a new confirmation claiming that they have canceled the launch of the upcoming new Motorola phones for this year. Here is what we know so far:

Motorola cancels its event to launch its flagship smartphones 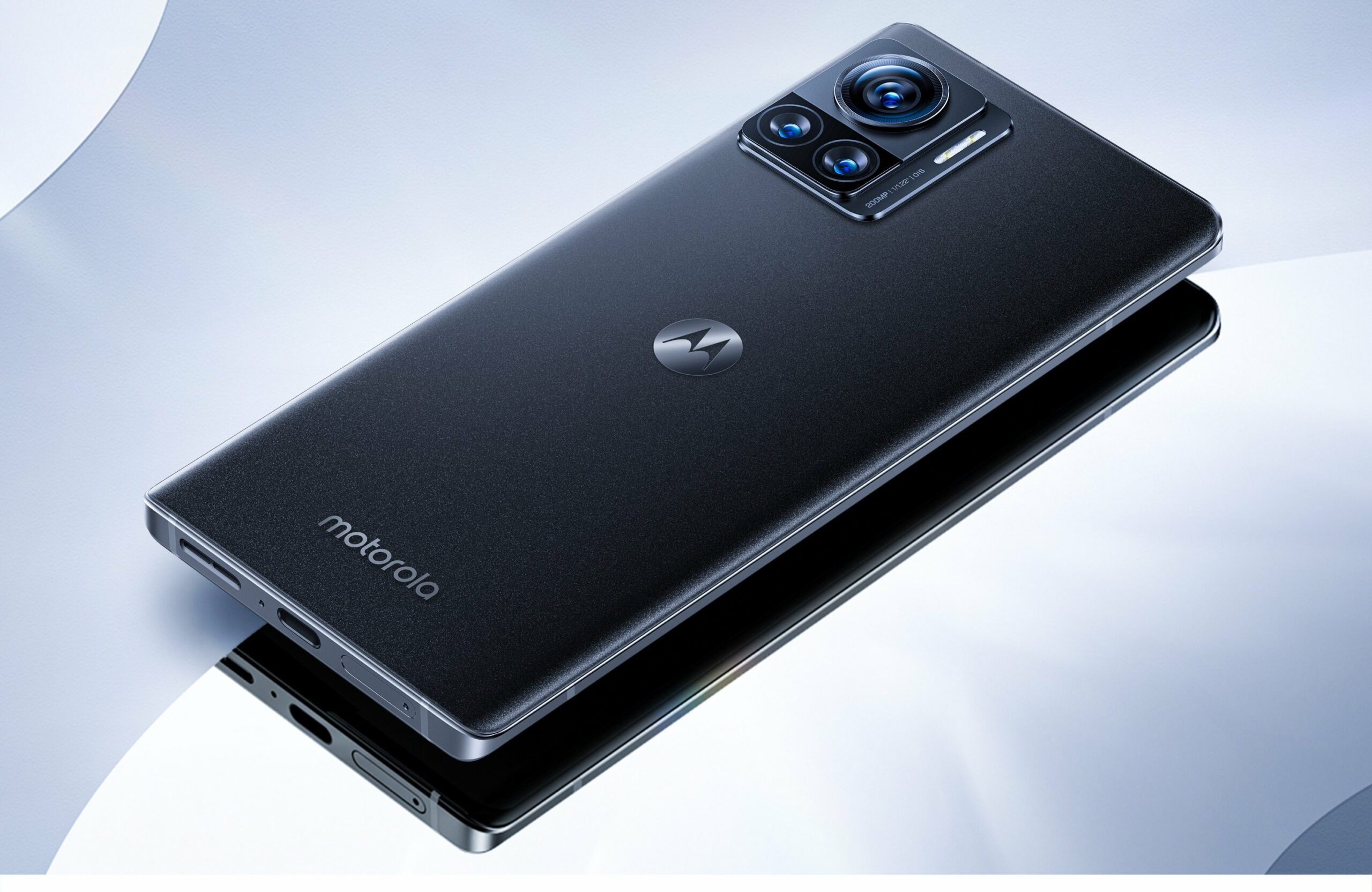 Chen Jin who is the General Manager of Lenovo Mobile and Motorola, confirmed via Weibo talking about the final plans to inform the unexpected cancellation of the scheduled event which will be giving a glimpse of the new flagship smartphones in China. Although the launch event for the smartphone was scheduled to begin at 7 p.m. China time (5 pm IST).

Later on, a message apologizing for the unexpected cancellation of the event got confirmed, however, it fails to provide an explanation for the same. Similar information was discovered through Motorola’s genuine Weibo account.

While we don’t have an official reason, it is widely assumed that the event was canceled due to the reasons for the “ongoing China-Taiwan tensions”

There is still no information on when Motorola will ship the Moto Razr 2022 and Moto X30 Pro. More nuances on this and other upcoming Motorola things will be communicated within the organization in the near future. As a result, it’s best to sit back and observe.

To recap, Motorola has recently nudged both the new lead smartphones. While the Moto X30 Pro will have large camera housings on the rear, the Moto Razr 2022 will have a clamshell layout for specific upgrades. The latest Snapdragon 8+ Gen 1 processor is expected to manage both of them.

The Razr 3 is reported to have a more durable presentation and pivot, a 120Hz display, and improved cameras, and that’s just the tip of the iceberg.

The X30 Pro is expected to include a 200MP primary camera, a first in the globe and, in any case, for the organization. It is unclear when these Motorola phones will become official.

We will keep you updated as often as possible on this. Stay tuned in this regard. However, whether will Motorola come up with these flagships in the future is still an unknown fact.

We will be definitely updating with the latest updates as things get confirmed in the near future. Until that, stay tuned with us on TechStory.