Motorola has officially announced the Motorola Defy smartphone, following numerous leaks and rumors. After 11 years, the Moto Defy series is making a comeback. In 2010, the company released the first handset in the Moto Defy lineup. It was among the first dustproof and water-resistant devices in the world. The new Motorola Defy rugged smartphone follows in the footsteps of its predecessors, with a double-sealed exterior, IP68 rating, and MIL-SPEC 810H certification.

The Motorola Defy 2021 costs $390. (roughly Rs 28,900). The ruggedized smartphone is currently available in Europe and South America. Motorola has not provided any information about the phone’s international availability. While it will be available in Forged Green and black color options. 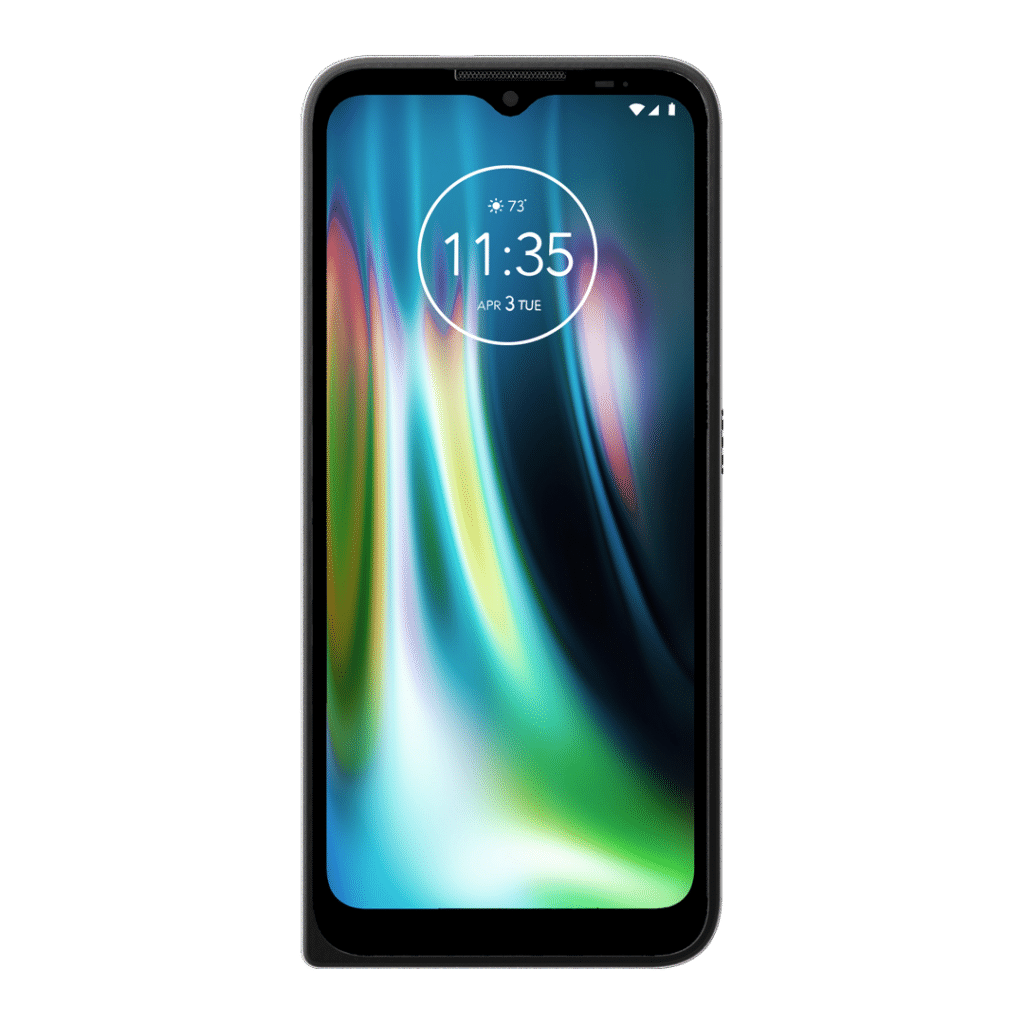 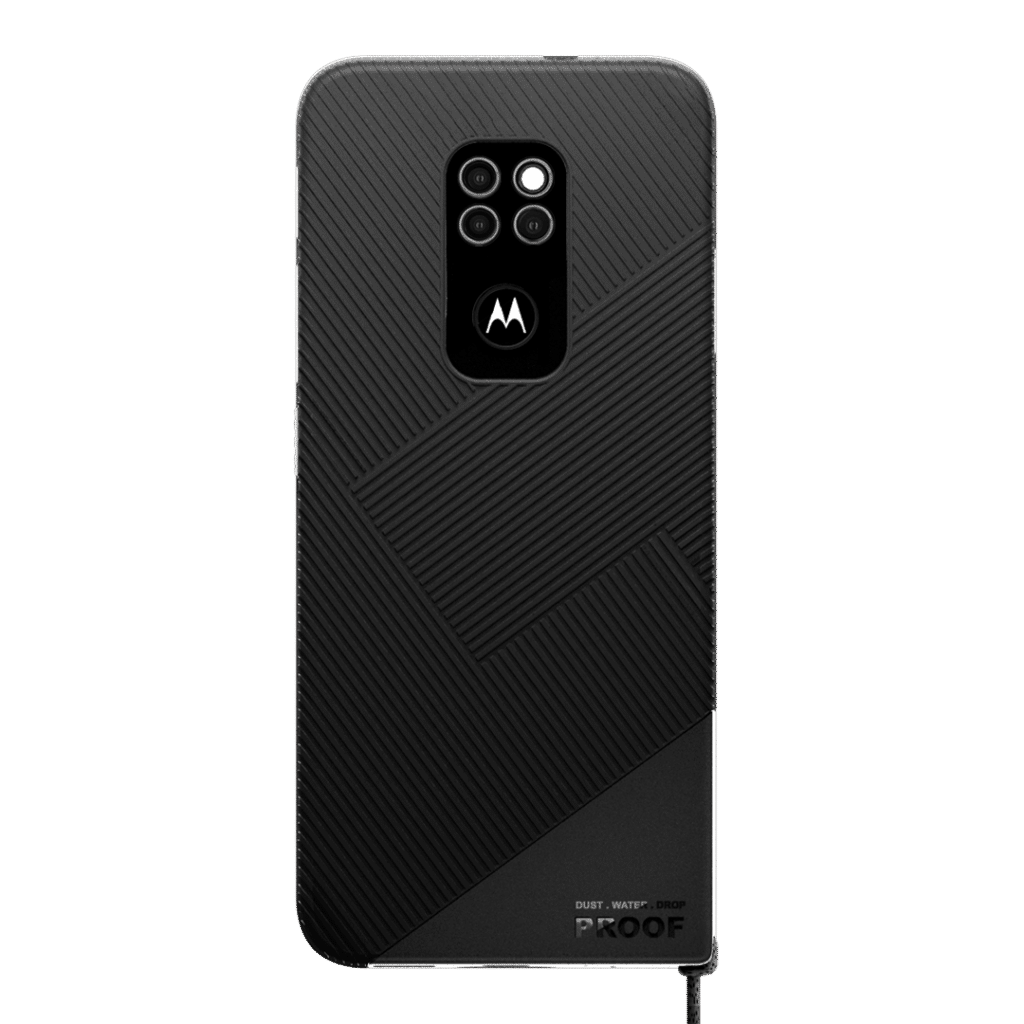 The Bullitt Group, which primarily makes and sells the CAT series of rugged smartphones, is behind the Motorola Defy rugged smartphone. The Motorola Defy has a double-sealed design, an IP68 rating, and a Military Grade MIL-SPEC 810H rating, as previously mentioned. The handset sports an HD+ (720 x 1600-pixel resolution) IPS LCD Panel with a size measuring 6.5-inch. For added protection, the display panel is coated with 0.7mm Corning Gorilla Glass Victus and is recessed 0.5mm. Qualcomm’s octa-core Snapdragon 662 chipset sits at the heart of the smartphone.

The phone comes with 4GB RAM and 64GB of onboard storage. It also includes support for further storage expansion for microSD card. On the software front, the handset runs Android 10 out of the box, which is disappointing. Motorola does state, though, that the handset will be upgradeable to Android 11 in the future. A programmable key with Push to Talk mode is also included on the side device. 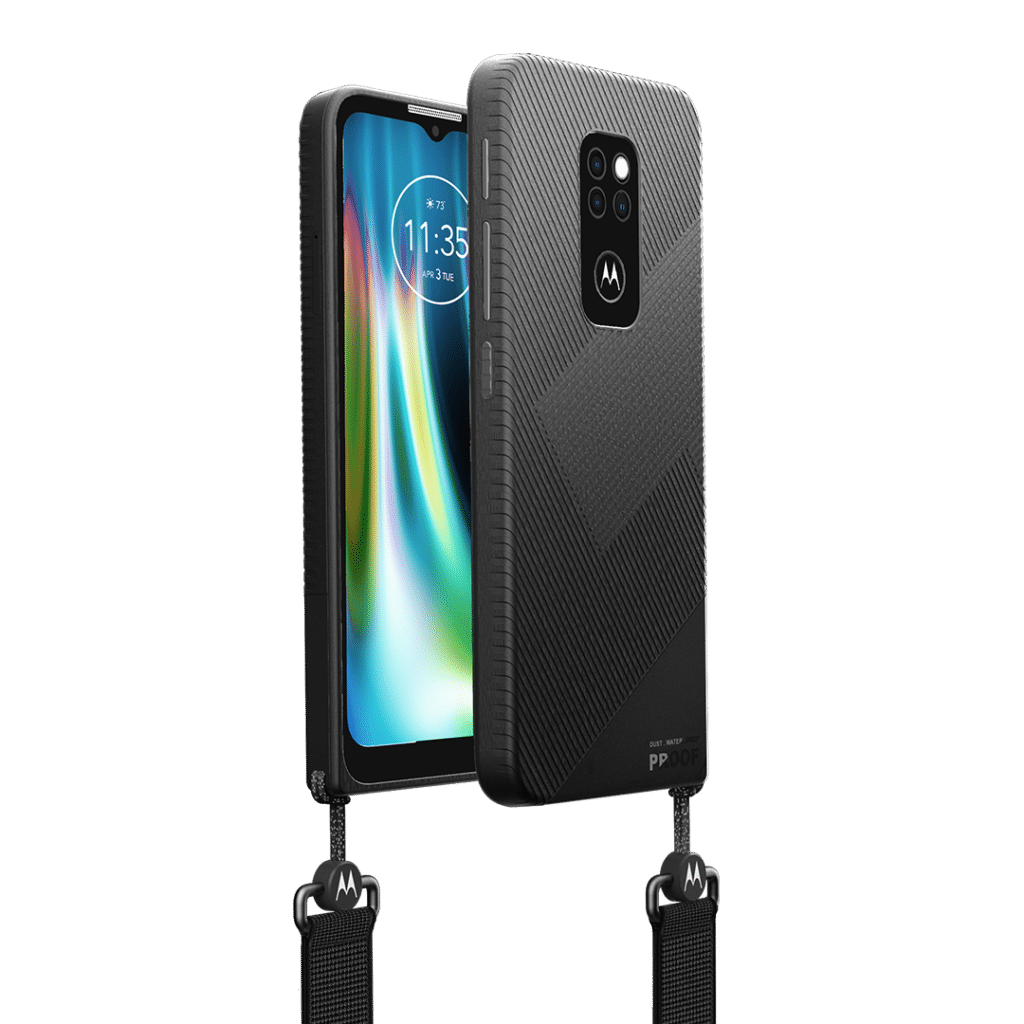 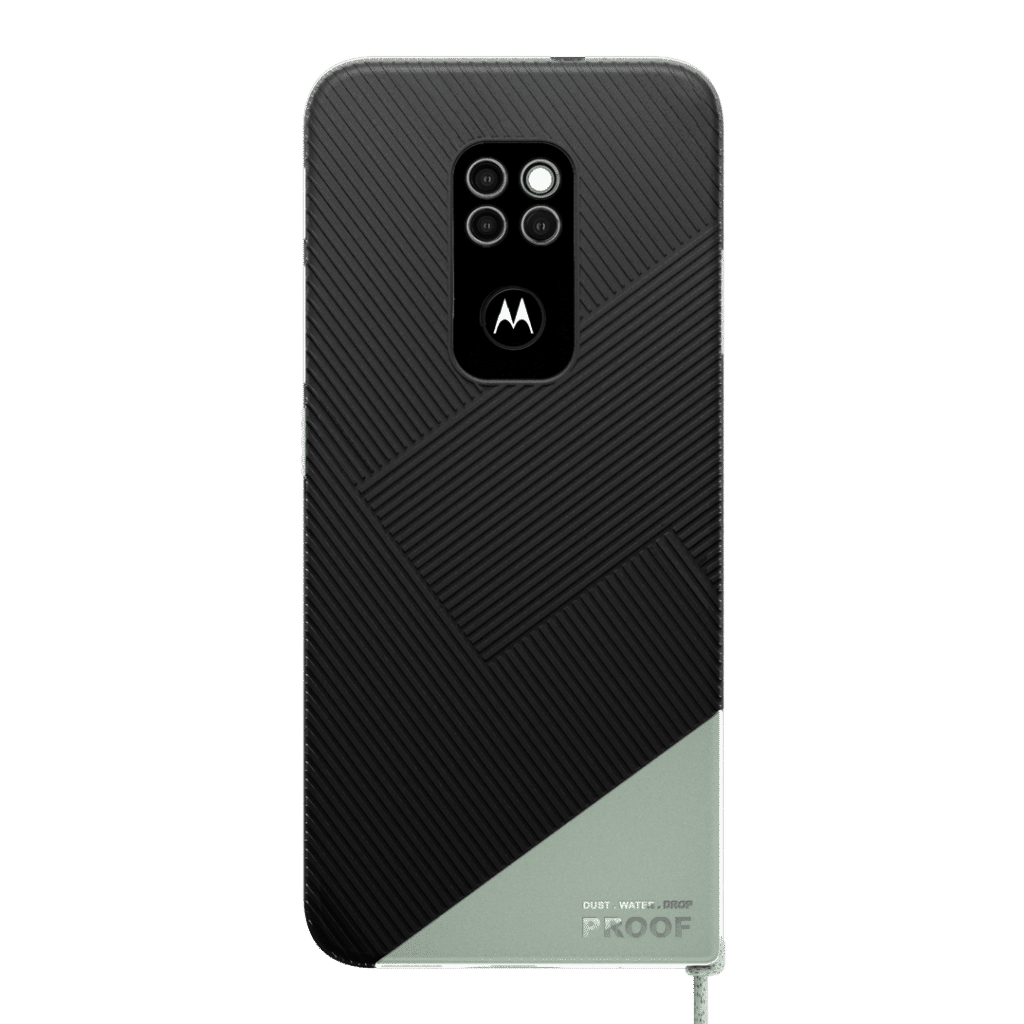 This rugged smartphone is equipped with a triple-camera system for photo and video capability. A 48MP f/1.8 primary camera, a 2MP depth sensor, and a 2MP macro lens are all included in the phone. Talking about the front shooter, the device features an 8-megapixel selfie camera on the front. The handset has a physical fingerprint sensor built beneath the back camera module. Dual-SIM compatibility, 4G VoLTE, Wi-Fi, Bluetooth 5.0, GPS, a 5mm headphone jack, and a USB Type-C connector are among the device’s connectivity features. The smartphone comes with a 5000mAh battery that supports 20W charging.