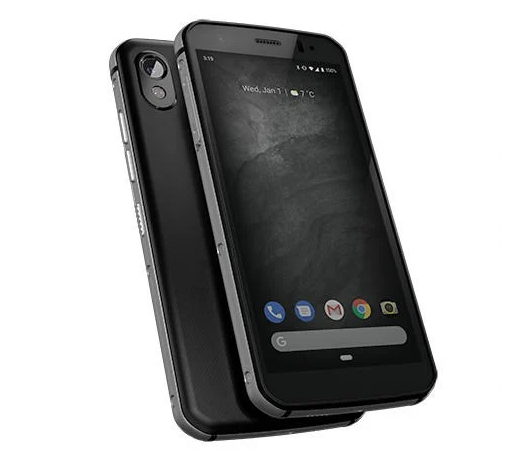 Earlier this year, we reported on Motorola introducing a new tough smartphone that would be manufactured by Bullitt Group rather than Lenovo. According to a fresh source, the new tough gadget will be available shortly with a big 5,000mAh battery pack and Qualcomm Snapdragon 662 SoC.

Lenovo is recognized for being the exclusive maker of Motorola-branded cellphones, but that is about to change as another manufacturer is ready to begin producing Motorola phones as well. Bullitt Group will manufacture these new phones, which will be robust.

Bullitt Group is a phone and consumer electronics business established in the United Kingdom, best known for producing the CAT brand of tough phones. Caterpillar Inc., an American engineering behemoth, licenses the production of the CAT phones. The UK firm also produces phones under the Land Rover brand and is responsible for the 2016 Kodak Ectra Camera Phone.

Bullitt is now ready to add Motorola-branded rugged phones to its product line.

This is a one-of-a-kind strategic collaboration since it allows Bullitt to apply its knowledge to Motorola’s product lineup. — Dave Floyd, Co-Founder of Bullitt

This is a “long-term worldwide strategic brand relationship to create and market rugged mobile phones sporting the legendary Motorola brand,” according to Bullitt. More information on the Motorola tough mobile phones will be released this quarter, according to the firm.

We anticipate that the first batch of phones will be released this year, and that they will run the Android operating system. The firm is also expected to release devices that support both 4G and 5G networks.

Rugged cellphones are popular among vital employees such as first responders, construction workers, and people in the medical field.

These phones are built to withstand drops, perform in harsh temperatures, and even offer glove mode support. Some tough phones even have extras like infrared cameras and temperature sensors.

According to a DealNTech story, the tough smartphones for Motorola would be manufactured by the UK-based smartphone manufacturer Bullitt Group. According to the rumour, this robust handset would be available in the market shortly.

Unfortunately, the device’s finer features are yet unclear. Furthermore, it is unknown when the smartphone manufacturer will release the new device. Nonetheless, this is the first rugged smartphone manufactured by Bullitt Group using Motorola Trademark Holdings’ trademarks and emblems. As a result, we may expect additional facts to emerge in the coming weeks.

So stay tuned for more, as we will provide further updates as new information becomes available about the new phone by Motorola.