Since the arrival of Jio Mukesh Ambani has been in a real expansion mode. Reliance has entered into many sectors like fibre, apps, phones and many more in recent years. The most current expansion was when Reliance invested an amount of Rs 24,713 crores acquiring a stake in the future group.

In 2019, Amazon also bought 49% future coupons and thus got a right to acquire a stake in Future group too. The company told, “As part of the agreement, Amazon has been granted a call option. This call option allows Amazon to acquire all or part of the Promoters’ shareholding in Future Retail Ltd. And is exercisable between the 3rd to 10th years, in certain circumstances, subject to applicable law,”.

What did Mukesh Ambani do prevent the Amazon deal? 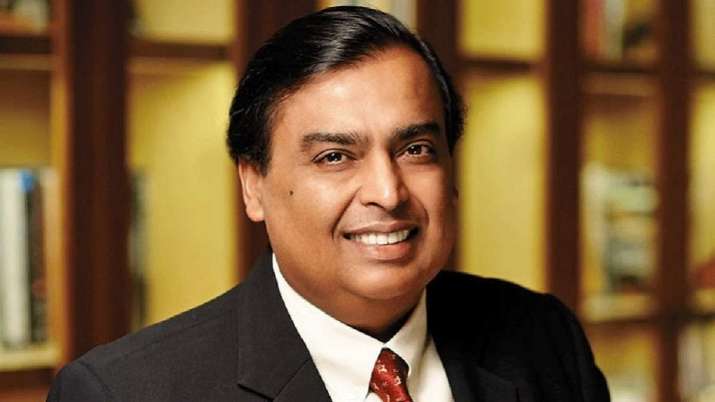 The Times of India quoted Bank of America Securities as saying in a research report, “Had the deal involved the merger of Future Enterprises (excluding non-retail assets) with the arms of RIL, then Amazon would have got a stake in the two outfits. But with the proposed deal structure where RIL acquires Future Group’s retail assets and not its companies, the former has ensured that competitor Amazon is not its shareholder”.

Amazon’s plan to increase the share in Future Retail to 49% did not become successful due to this reason. Amazon is still the online sales partner of Future Retail. Let’s see with the arrival of Reliance what happens to that.

Ambani’s plans always seem to get better. He is truly a great businessman who always outthinks his competitors. What do you think of the same? Let us know in the comments below. Also, like and share what your friends if you found our content useful.