Mumbai CyberPolice stations have retrieved Rs 58.97 lakh out of the Rs 84.39 lakh sacrificed to cyber frauds through 36 incidents till June. In the vast majority of these cases, the complainant arrived at the police station inside the “golden hour,” which is referred to as a period of one to two hours after the incident. 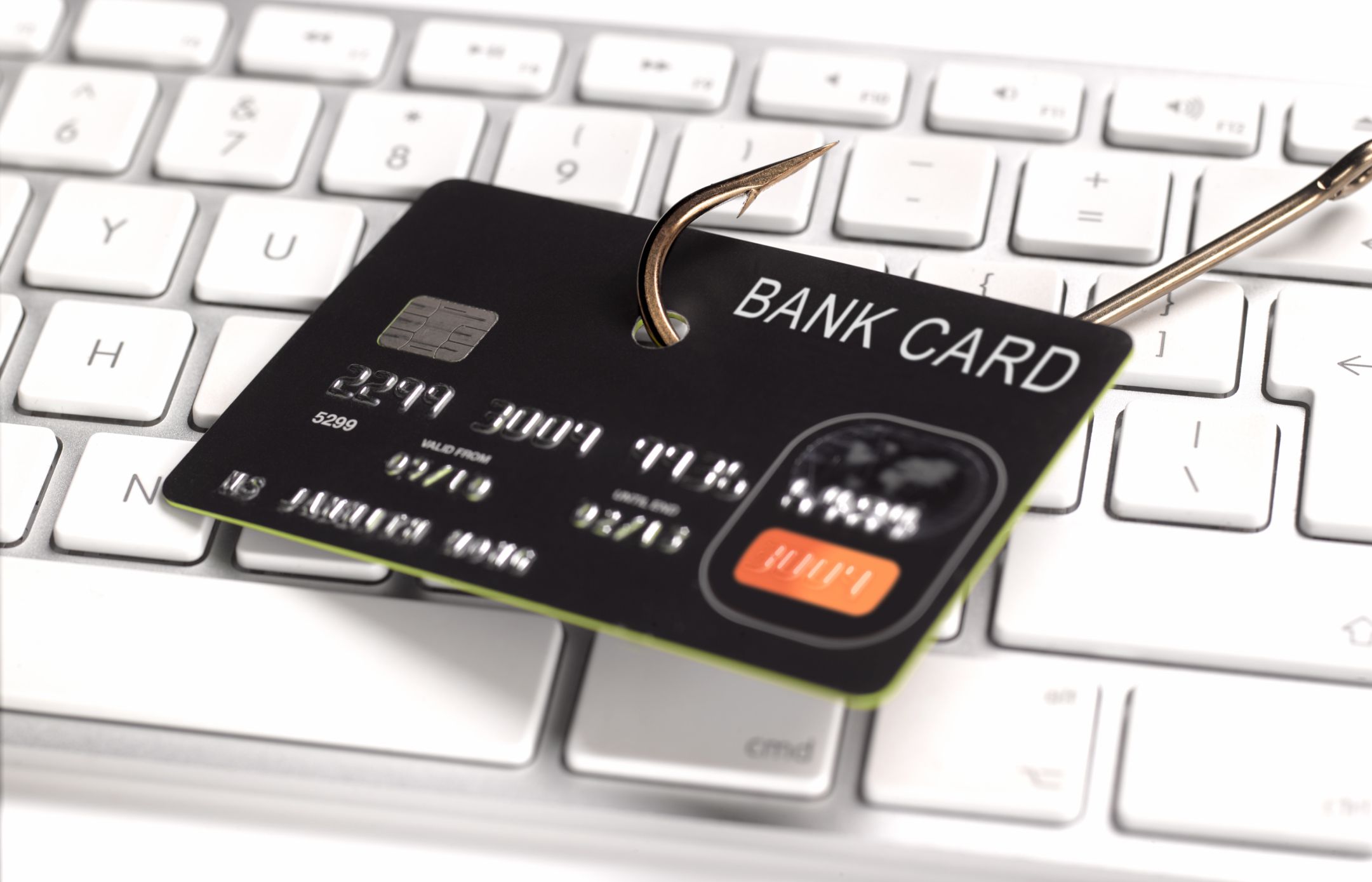 In January of 2021, the Mumbai Police has established a cyber-police station for each one of the five zones to counter the ever-increasing cyber-crime. These new standalone cyber police stations will not be tasked with any law and order or frequent “bandobast duties” and will be situated in Shivajinagar Police Station in Govandi for the East region; the office of the additional commissioner of police at Carter Road in Bandra for the West region; Samatanagar police station in Borivli for the North region; and Lamington Road, DB Marg Police Station for the South region and Worli police station for Central region.

Although the recognition accuracy for cybercrime is so low, the amount of recovered money takes on added significance. In the first half of 2020, the Mumbai Police reported 1,097 cyber-crime cases, but still, only 80 (~7.29 percent) were recognized, whereas till June 2021, 1,277 cases were lodged and 136 (~10.64 percent) were identified. The very same estimate for the amount recovered was not provided for all 90 ordinary police stations across the city.

Senior Police Inspector of the North Region Cyber Police Station, Sarala Vasale’s squad retrieved Rs 26.86 lakh out of the Rs 29.21 lakh compromised to cyber-fraudsters. She also advised people should never disclose their One Time Password (OTP), and keep in mind that neither a bank nor a cellular network service provider would ever call anyone to ask for personal or financial information.

According to cops, cyber fraudsters commonly convince their victims to install TeamViewer or QuickSupport programs in order to gain remote access and control of their PCs or Smartphones after which they steal their banks’ credentials and then use them to initiate money transfers.

In context, the Cyber Crime Cell of the Gujarat Crime Investigation Department (CID) Crime and Railways has also detected 27 online financial scams and recovered Rs 19.22 lakh for victims throughout Gujarat who had fallen prey to these cyber fraudsters.