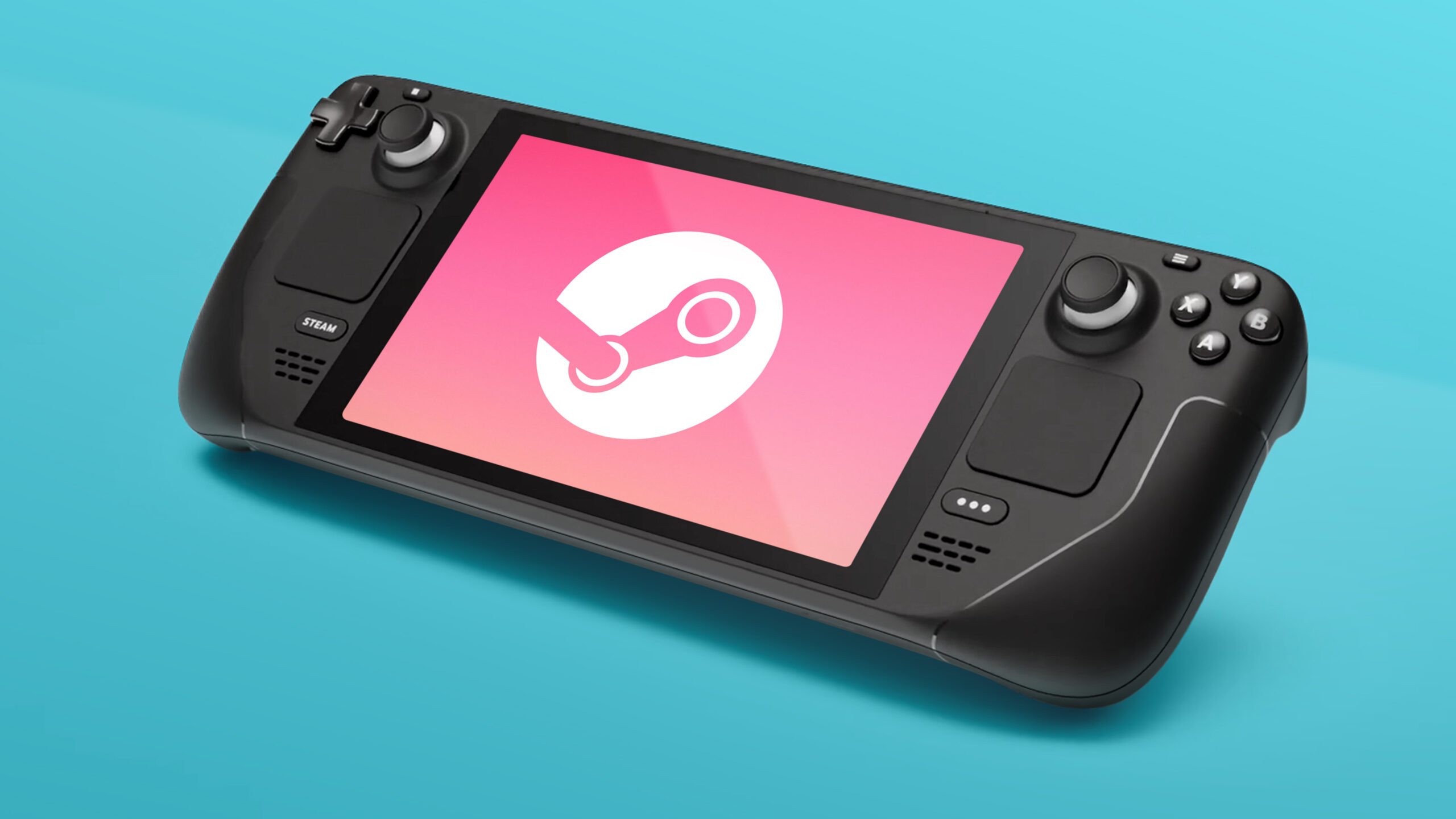 The most pressing concern surrounding the Valve Steam Deck is how effectively it will run games. Sure, Valve has stated that this portable PC would “target 30 FPS,” but it doesn’t explain much; after all, aiming for something isn’t the same as hitting it.

But, luckily, Valve’s Pierre-Loup Griffais chimed in to clarify, saying that 30 frames per second are the very least framerate Steam Deck users should anticipate from games. “Games we’ve tested and shown have consistently met and exceeded that bar so far,” tweeted Griffais.

The "30 FPS target" refers to the floor of what we consider playable in our performance testing; games we've tested and shown have consistently met and exceeded that bar so far. There will also be an optional built-in FPS limiter to fine-tune perf vs. battery life.

That’s great news because 30 frames per second is pretty much the minimum frame rate I’d like for games to be playable for any period of time. I can live with the occasional decrease in frame rate that occurs in demanding games on platforms such as the Nintendo Switch. However, gaming at frame rates lower than 30 fps might be uncomfortable.

Of course, dedicated PC gamers may not consider anything less than 60 frames per second acceptable, especially in an era of high refresh rate displays and powerful graphics cards like the Nvidia GeForce RTX 3080. However, concessions must be made when it comes to efficiently carry about your Steam collection.

In addition, Valve has revealed how the usage of SD cards would essentially allow users to create dynamically detachable Steam Libraries by simply switching SD cards loaded with a selection of Steam titles into and out of the Steam Deck.

With a minimum frame rate of 30 frames per second, the Steam Deck has the ability to run games at higher frame rates with a little tweaking of settings, especially given that it is only seeking a 720p resolution output.

Griffais did, however, mention that the Steam Deck will include “an optional built-in FPS limiter” to allow customers to fine-tune the balance of performance vs battery life. This is intriguing because for people on a short 30-minute commute, having access to the Stream Deck’s full power could be useful, especially if they’re playing a fast-paced game like Control. However, having the option to scale that back for longer transits, such as an international flight, broadens the Steam Deck’s scope.

This also looks encouraging to us, since it appears to confirm the concept that the Steam Deck would allow users to do a lot with and to it, rather than insisting on certain settings. The Steam Deck might be a promising portable gadget for those who enjoy tinkering.

Many won’t be a big fan of the tinkering and customization scene, which has seen some individuals run N64 games on devices like the PS Vita or Windows 10 on the Switch. However, the versatility of the Stream Deck is intriguing, especially since the games it can run will also have access to Steam Workshop modifications, which may significantly increase the amount of material accessible for titles like Skyrim.

You can pre-order the Valve Steam Deck right now, but you’ll have to wait until 2022 to get your hands on it. The Nintendo Switch OLED will be available on October 8 if you want to scratch that handheld gaming itch before the Christmas season. You may also pre-order it, but only if you don’t already have the original Switch.