Tesla’s Q2 earnings call will be live on 26th July. Where investors ask multiple questions prior to the event on a forum. And Tesla selects certain questions which they are going to answer. Among them, there are some top questions that are reasonable and question the EV manufacturer in various aspects. The questions and more details related to them are mentioned below. 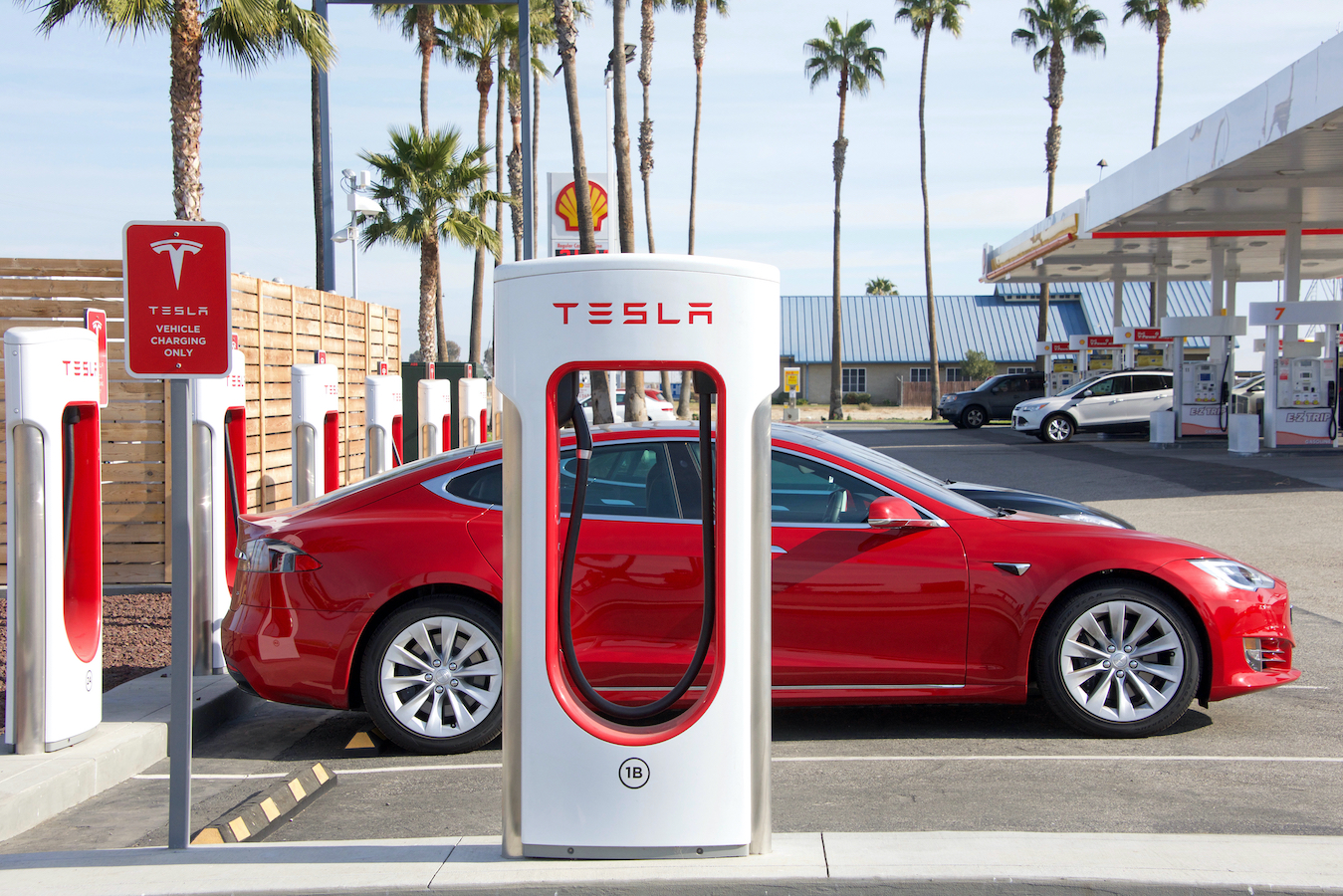 Recently Giga Berlin submitted a report which mentions the battery manufacturing segment. Questions about Giga Berlin manufacturing have been going on a lot this year, especially as Tesla is facing challenges in the country. While the production of the vehicle is not going to be affected by the challenges, the question of producing 4680 battery cells is not known for certain.

Another recent update on batteries is tabless cells, it would allow having thermal benefit and would cut costs for the batteries and also the car. But the charging costs are not known.

Raj B’s question was among the top questions. It was about Tesla allowing its customers to transfer the FSD subscription to the next vehicles. So far Tesla hasn’t allowed such transferability. However, as they started the subscription process, Raj B asked if they plan to change the option of transferability anytime in the future.

The last best question is by Emmet P, which asks about Tesla being a conglomerate of start-ups. Every year Tesla has been including more production, like batteries, renewable energy, charging stations, and not to forget their robotic manufacturing set-up. The idea of having a spin-off start-up doesn’t sound impossible. Emma asks if Tesla envisions to be that kind of company.

Other interesting questions are about the insurance given to Tesla car rental services and the magnitude of carbon emission for residential renewable energy. Some also asked about long-term targets to reduce the price of the car.

The question ranking is from Teslarati.