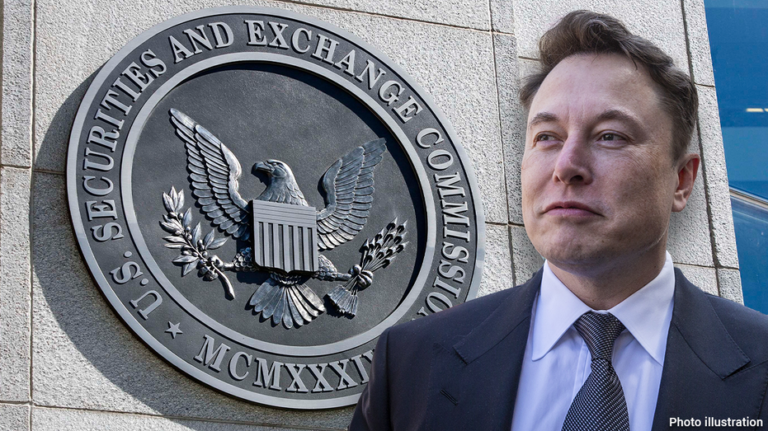 Tesla Inc, along with its Chief Executive Office, Elon Musk targeted the Securities and Exchange Commission (SEC) through a filed letter to the federal court on Thursday, February 17.

The accusation stated that SEC took part in harassing Musk through investigations, which they described “endless” and “relentless.” Elon Musk’s lawyer accused the Commission in a letter which said that these “unfounded investigations” were directed in order to punish the billionaire for being one of the government’s outspoken critic.

The letter stating the accusation came in to US District Judge Alison Nathan in Manhattan. He was the one who presided over the 2018 settlement for SEC as well. It had originated from one Musk’s earlier tweet regarding a potential buyout of EV company, Tesla Inc.

Alex Spiro, the lawyer for Musk and Tesla for this case remarked that the attacks have been relentless. He pointed that Tesla, along with Musk, seek a correction for the course, respectfully. The letter from February 17 highlights the battle Musk was fighting with regulators. It entails scrutinisation of his posts on social media platforms, along alleged discrimination by Tesla towards its workers.

The 2018 case in which SEC sued Musk after his tweet, was settled by each party paying civil fines worth $2o million. Another subpoena was in November 2022, after a poll Musk posted on his Twitter hinting a sell-off.

“Worst of all, the SEC seems to be targeting Mr. Musk and Tesla for unrelenting investigation largely because Mr. Musk remains an outspoken critic of the government; the SEC’s outsized efforts seem calculated to chill his exercise of First Amendment rights,” Spiro wrote.

Spiro accused the SEC of blocking funds of $40 million in Thursday’s letter. These funds were from the same 2018 settlement between the two parties. SEC had promised to pay the amount to Tesla’s shareholders which they have now been accused of holding it back.

Spiro requested a conference with the SEC, which would be facilitated by the District Court of the US. This would be in order to discuss why the party has has been unable to go ahead with the distribution of the said funds to the shareholders.

At a request for a statement, SEC has still not agreed to comment on the situation. They still cite Musk to be in violation of the terms of the settlement of 2018.

The violation was evident in the fact that despite the terms, Musk continued to use his Twitter account the same way he did in 2018. Controversially, he has time again tweet during the pandemic about sensitive topics. He continued to argue against necessary lockdowns, publicly doubted scientists and disregarded the need for vaccinations.