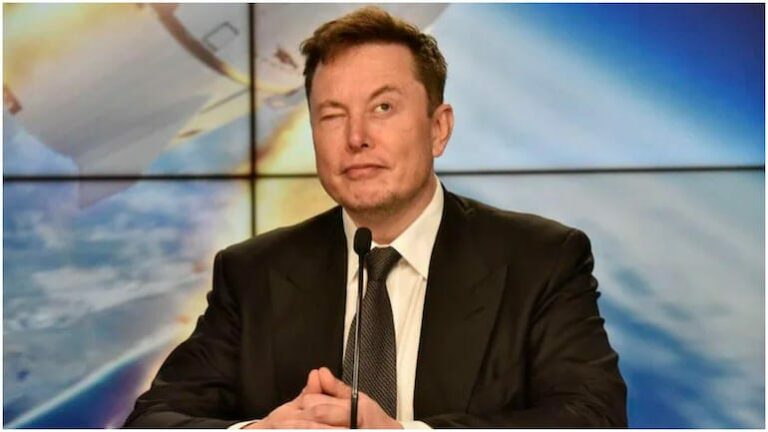 Elon Musk made the announcement that Tesla will establish a litigation department to initiate and execute lawsuits, even as the electric car company is facing lawsuits over rampant sexual harassment in the workplace.

Musk stated in a tweet: “Tesla is building a hardcore litigation department where we directly initiate & execute lawsuits. The team will report to me directly. Please send 3 to 5 bullet points describing evidence of exceptional ability at justice@tesla.com”.

Tesla is building a hardcore litigation department where we directly initiate & execute lawsuits. The team will report directly to me.

The action came after more women filed separate lawsuits even against electric carmakers in the US in December last year for blatant sexual harassment, with Musk accused of tweeting “lewd comments about women’s bodies or a taunt toward employees who report misconduct.”

The women claimed that there is a sexual harassment culture in the workplace.

Musk denied on Friday that SpaceX paid a female employee $250,000 to cover up sexual misconduct allegations against its CEO, saying the report is intended to “interfere with” the $44 billion Twitter acquisition.

He previously stated that the attacks on him “should be viewed through a political lens.”

“We will never surrender/settle an unjust case against us, even if we will probably lose. Please include links to cases you have tried “He tweeted to his 94 million followers.

In the meantime, the National Highway Traffic Safety Administration (NHTSA) announced that it would launch a Special Crash Investigation (SCI) to learn more about what may have caused a three-vehicle fatal crash involving a 2022 Tesla Model S earlier this month.

In Newport Beach, California, on May 12, a Model S sedan collided with construction equipment. According to police, three people inside the vehicle were killed, while three workers outside were injured.

As part of the Corporate Average Fuel Economy system, the NHTSA is responsible for developing and enforcing Federal Motor Vehicle Safety Standards, as well as regulations for motor vehicle theft resistance and fuel economy. On March 1, 1967, FMVSS 209 became the first standard to go into effect.