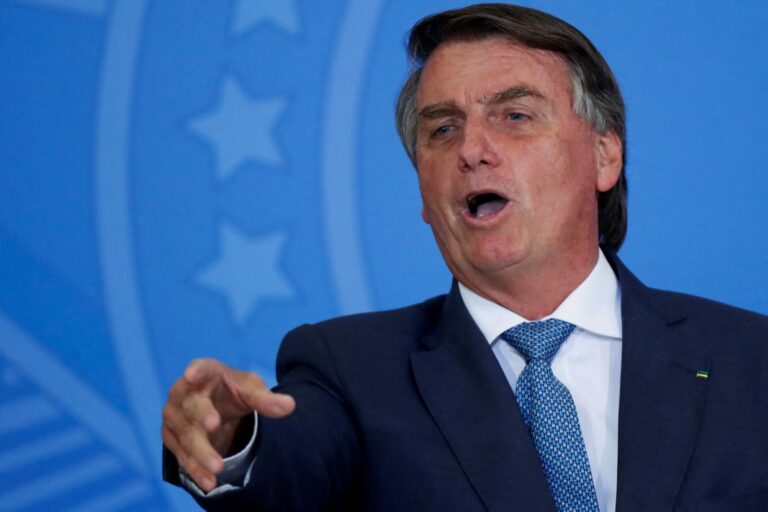 As the two met in Brazil on Friday, Brazilian President Jair Bolsonaro called Elon Musk’s proposed takeover of Twitter Inc (TWTR.N) a “breath of hope,” adding that he anticipated the US billionaire would assist end the “lies” about his heavily condemned stewardship of the Amazon rainforest. 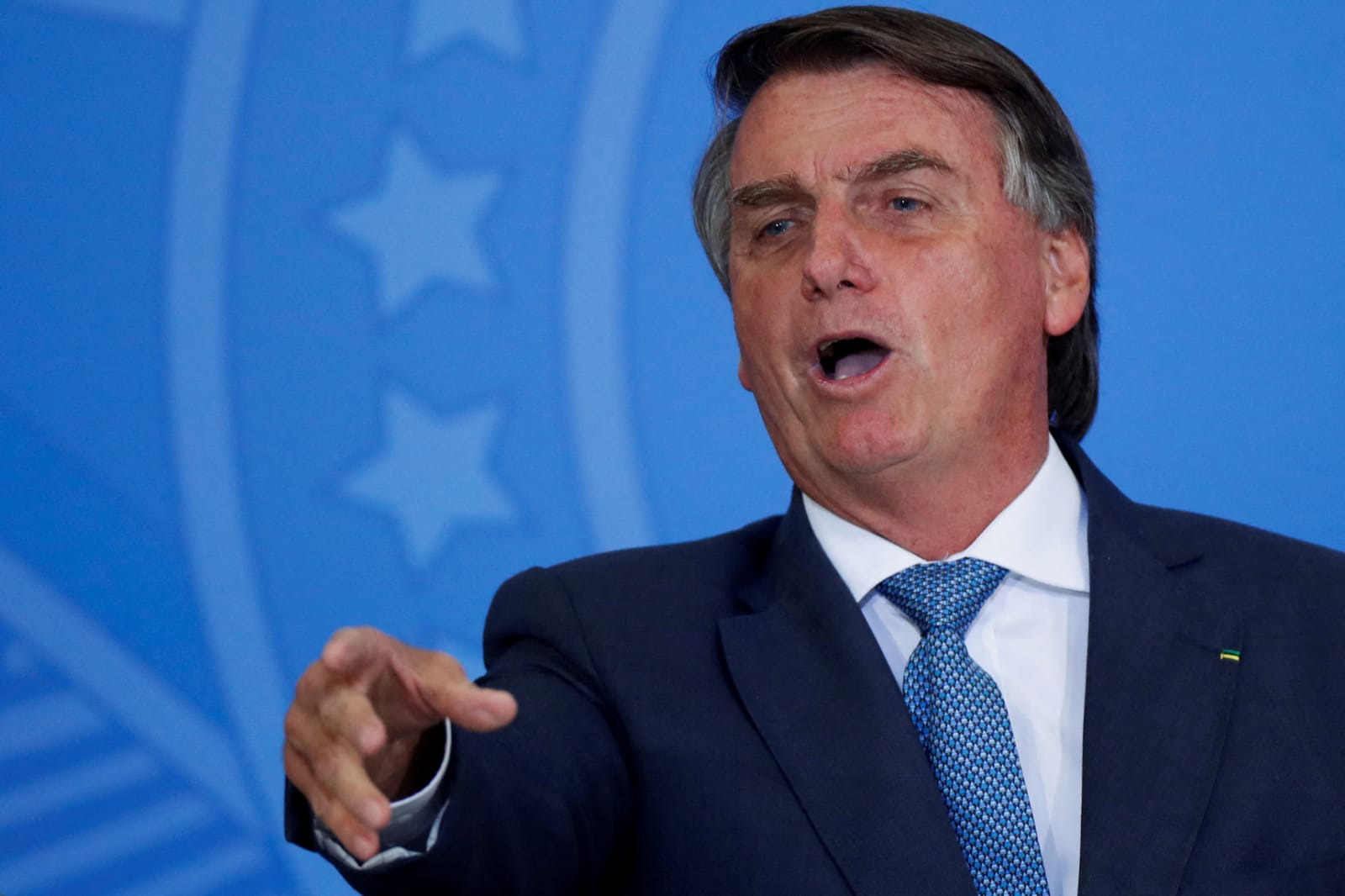 Bolsonaro is up for re-election in October and is becoming increasingly isolated on a global level, while Musk was accused of sexual harassment in a news report on Thursday, an allegation he denies.

Bolsonaro, a far-right nationalist, has chastised major social media platforms for their efforts to combat disinformation, including the removal of his erroneous comments linking COVID-19 vaccines to the development of AIDS. Musk, whom Bolsonaro referred to as a “libertarian legend,” has promised to defend free speech on Twitter.

Bolsonaro has been widely condemned around the world for advocating more mining and farming in the Amazon, as well as for Brazil’s environmental deterioration. According to recent satellite data, deforestation in the Brazilian Amazon has reached a 15-year high under Bolsonaro.

Bolsonaro praised Musk’s bid for Twitter, saying “it was like a breath of hope” while speaking along with Musk at an upscale hotel in the countryside close to Sao Paulo.

Bolsonaro later spoke about meeting the US billionaire during a press conference without Musk. “It’s the start of a relationship which I’m sure will soon end in marriage,” he stated.

Bolsonaro went on to say that Musk’s purchase of Twitter could very well portray “the freedom of the press that we always want and desire, total freedom, without limit. Bolsonaro also stated that the Alcântara space base near the equator in Brazil would be made available to Musk’s rockets.

Musk tweeted on Friday afternoon that he planned to discuss additional rainforest monitoring as well as an attempt to bring broadband internet to rural areas, a plan he had discussed previously with members of Bolsonaro’s government.

Musk was not questioned about the harassment allegations when he arrived in Sao Paulo, where he was greeted by business leaders including Telecom Italia (TLIT.MI) Chief Executive Pietro Labriola and Banco BTG Pactual (BPAC3.SA) Chairman Andre Esteves.

Musk’s meeting with Bolsonaro, a longtime conservative firebrand who defends Brazil’s 1964-1985 military dictatorship, reflects his personal political rightward drift. He stated on Wednesday that he previously voted for Democrats but will now vote Republican.

Musk’s visit was a public relations coup for Bolsonaro, who has concerned international observers because many dread he will refuse to hand over control if he loses the October election.

Bolsonaro ended up losing an ally when former US President Donald Trump lost his re-election bid in 2020, and he has not spoken to former US Vice President Joe Biden since the Democrat took office.