The Mobile World Congress, Barcelona’s biggest mobile communications expo, after the pandemic ruined last year’s event, has begun its glory on Monday in Barcelona, Spain, with the best companies avoiding an in-person presence after the Covid outbreak.

MWC 2021 will be a combination of a live event and a series of virtual presentations, allowing people who cannot travel due to the pandemic to watch from the comfort of their own homes. First, you will have to get a virtual pass that costs € 438.90 (around Rs. 38,900), after which you will be able to witness all of the events. For the three-day Mobile World Congress, or MWC, starting on Monday, around 30,000 people from 143 countries are expected to enter Catalonia, and each one must pass through a gigantic test area equipped with 80 booths. 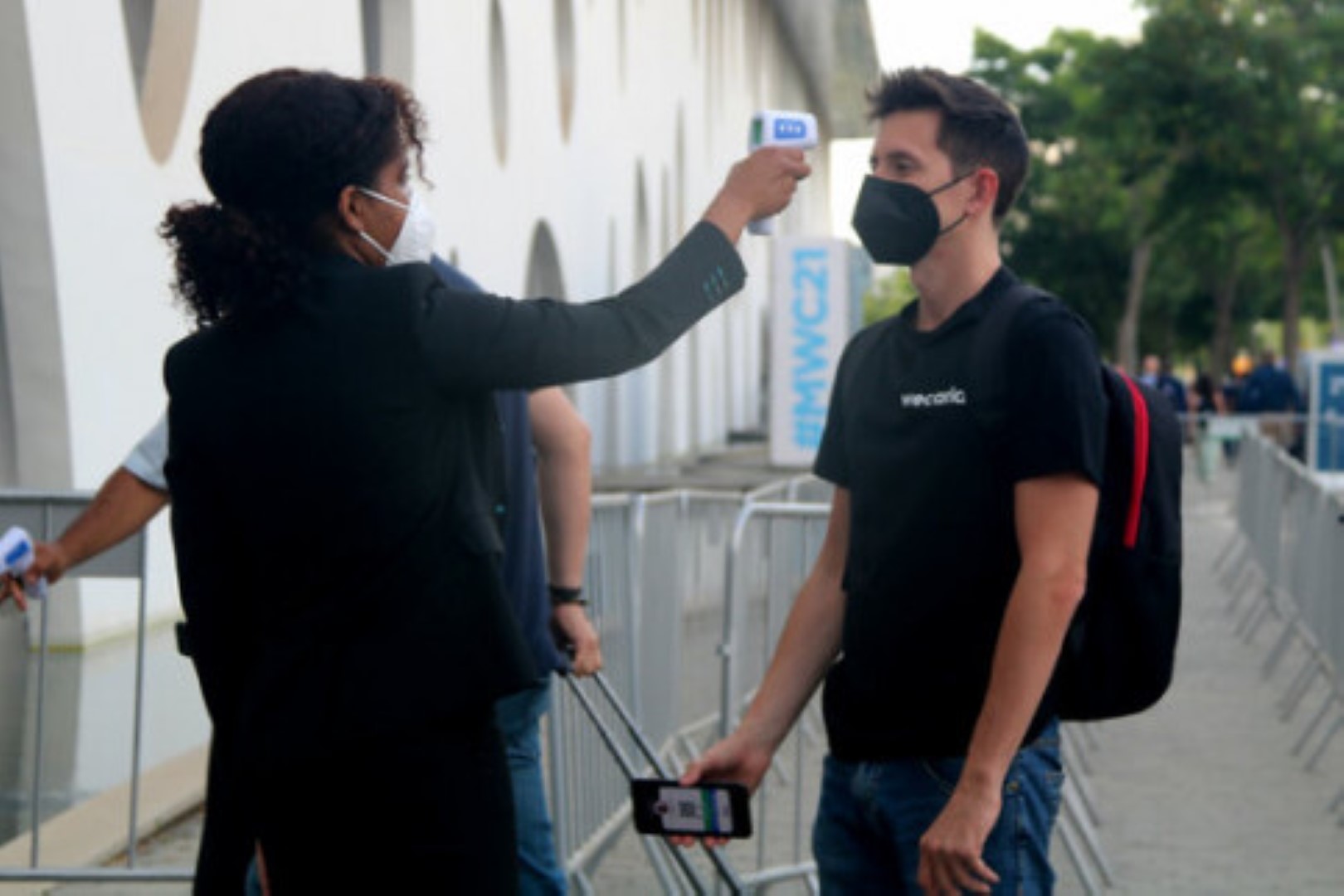 The big industry names have painted a mixed impression. They’re like Telefonica, Orange, Huawei, Lenovo, and Vodafone, although Ericsson, Nokia, and Samsung staying away from hosting live events. Nevertheless, the technology community hopes this year’s event, which included real, virtual, and hybrid events, will serve as a model for future industry gatherings. MWC attendees and stakeholders eagerly networked during a warm-up reception on Sunday at Barcelona’s La Boqueria market, greeting one another with elbow or fist bumps, ready to shake off a year of isolation, lockdowns, and video-conferencing.

This week, there will be roughly 300 exhibitors and 600 speakers, with over 70% of the presentations being delivered in person. Blockchain, robocalling and fraud, the mobile gender gap, and climate change are among the most important topics to address this year’s MWC. As part of Covid control measures, organizers have limited attendance to 50,000 people, compared to a regular turnout of around 100,000. They expect between 30,000 and 35,000 people to participate.

The opening of the four-day Mobile World Congress (MWC) in Barcelona, one of Europe’s first major technological conferences since the outbreak began, was attended by Spain’s King Felipe V and Prime Minister Pedro Sanchez.

Attendees will only be authorized to participate in Congress if they obtain a negative test result from the Covid-19 test, which is under 72 hours old and must sign a daily statement confirming they are in good health.

Mobile World Congress, which traditionally takes place in February, is held in person in the main conference center in Barcelona as well as digitally, with SpaceX CEO Elon Musk, AWS CEO Adam Selipsky, and IBM CEO Arvind Krishna are among the notable speakers who will share their insights on new-age technology or the company’s new products.