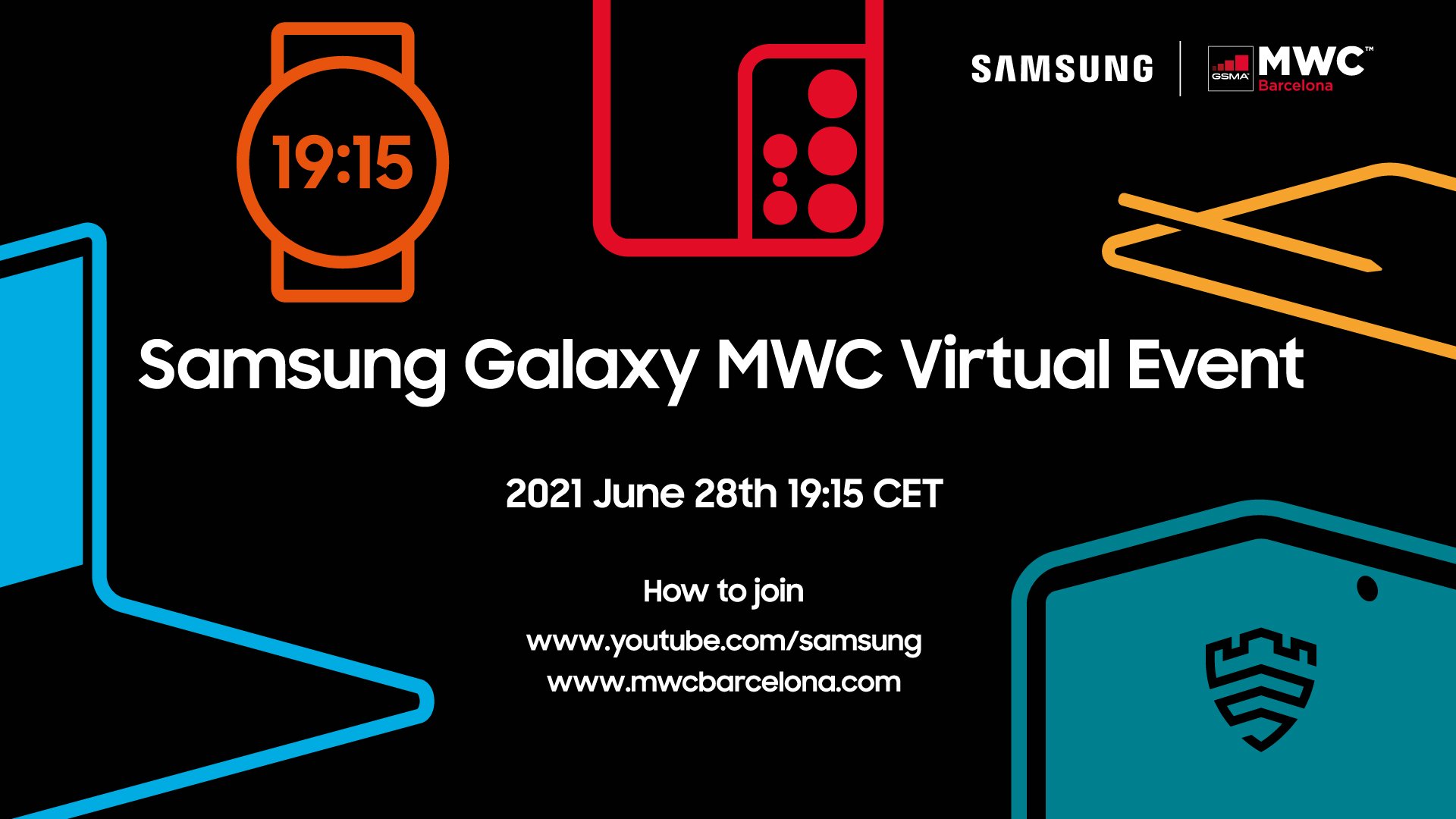 Samsung is among the manufacturers who have withdrawn from attending this year’s Mobile World Congress (MWC). While it will not conduct an in-person event or show any of its goods, it will hold a virtual event, the date of which has already been announced.

MWC (Mobile World Congress) is the largest trade event on the mobile calendar, and it’s where many of the year’s most interesting handsets — as well as tablets, wearables, and other devices – are frequently revealed.

Or at least, it used to be the greatest trade fair on the mobile calendar, but because to the ongoing Covid-19 epidemic, it was cancelled in 2020.

The good news is that MWC 2021 will take place, albeit it will be held later than usual, as detailed below.

So, what can you look forward to during MWC 2021? While nothing has been verified as of yet, based on prior years, we can make some informed assumptions.

You’ll find them listed below, and we’ll update this post as soon as we discover more. So, if you want to remain up to speed on MWC 2021, keep checking back here.

What To Expect From Samsung Galaxy MWC 2021 Virtual Meet 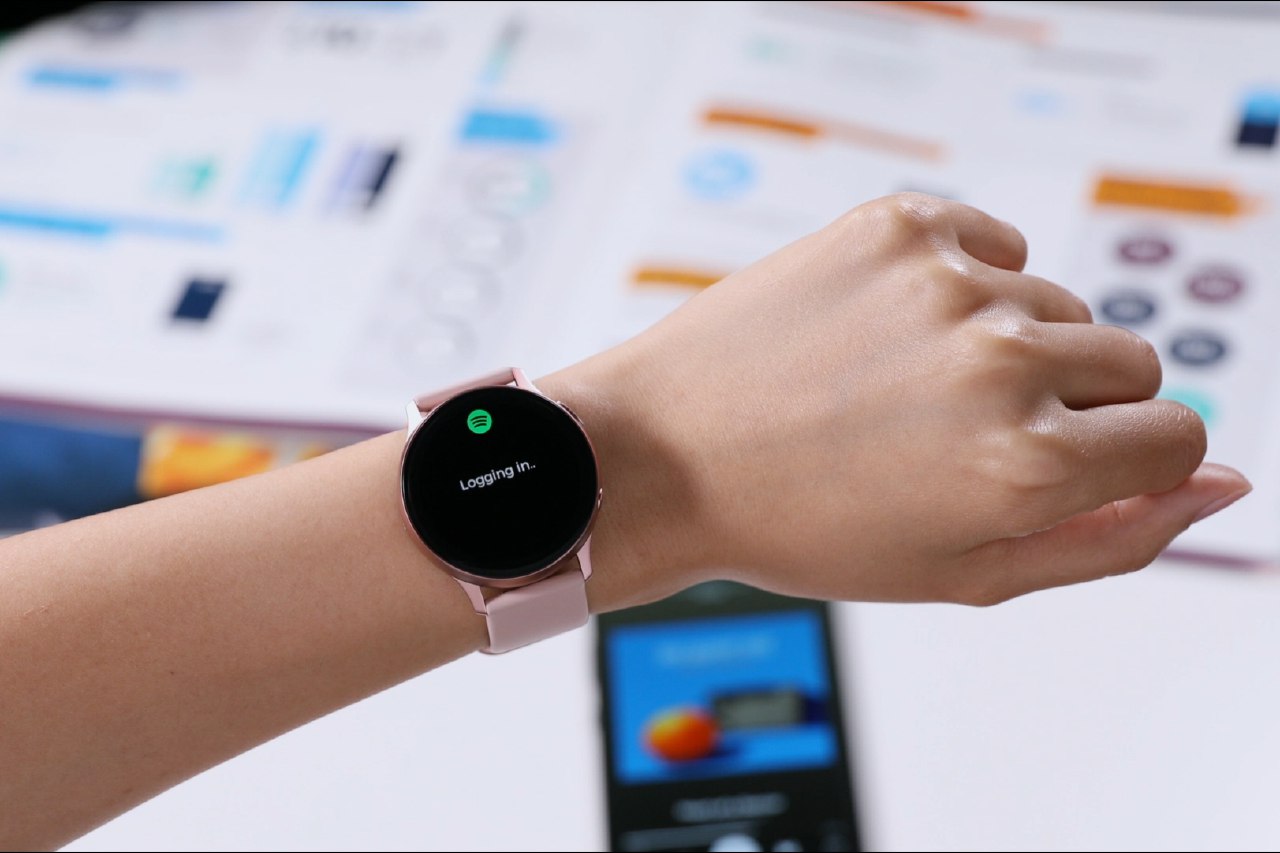 What To Expect From Samsung Galaxy MWC 2021 Virtual Meet

Samsung will present “the ever-expanding Galaxy device ecosystem,” according to a translation of the press release on its Korean website. It will also reveal its vision for smartwatches in the future.

While there are speculations that a product launch will not take place on that day, there is a chance that Samsung may give us a sneak peek at its new goods ahead of its Galaxy Unpacked event in August.

A watch, a phone (the Galaxy S21 Ultra), a tablet, a notebook or foldable, and the Samsung Knox security platform are seen in the above poster. As a result, we anticipate its announcements will be focused on these product areas.

However, we will be posting the latest update on Techstory as soon as something new about the event gets confirmed officially.

The virtual Samsung Galaxy MWC event is set for June 28. Beginning at 7:15 PM CET (22:45 IST/6:15 PM GMT), the event will be broadcast live on YouTube and the official MWC website.